Although Coca Cola ranked 9th most viewed advert on Facebook for Ramadan 2017, This was not Coca Cola’s super Ramadan season as expected. With the release of their original Ramadan advertisement this year focusing on promotional advert, Coca Cola returned back to TV after a two-year gap in which they saved money to help in developing 100 villages.

As one of the most anticipated advertisements of the Ramadan season, Coca Cola has always got a good eye for amazing campaigns such as their famous “Tomorrow Will Be Better.” and “Remove Labels” campaigns. Alongside longtime rival Pepsi, the soft drink manufacturer has had a strong creative arm and has used it to keep its place as one of the top brands.

As one of the top brands, there is a heavy weight challenge for the soft drink giant to produce a stellar and localized campaign during the holy month.

Early into Ramadan, Coca Cola released their newest promotion and Ramadan ad. The ad centered around the unnamed person that you will always find at Iftar, with family member and friends try to figure out who the anonymous person is.

The ad has received 1.6 million views in its 19-day run, an impressive amount for an average brand, but not for a giant such as Coca Cola. Pepsi, in 7 days, has already received 1.9 million views overall.

Summer Campaign or Ramadan Plan B?

Pepsi’s release of their 3-way video campaign has made Coca Cola realize that they were losing this year’s classic soft drink battle. In just a week, Pepsi has managed to take over 54.3% of the total viewership between the two, as well as 61.9% engagement. To fight back against Pepsi’s obvious superior campaign ad and tactics, Coca Cola released a new ad.

Coca Cola Egypt have been developing the powers of persuasion for a very well-trained team that will help you get the vacation you want. 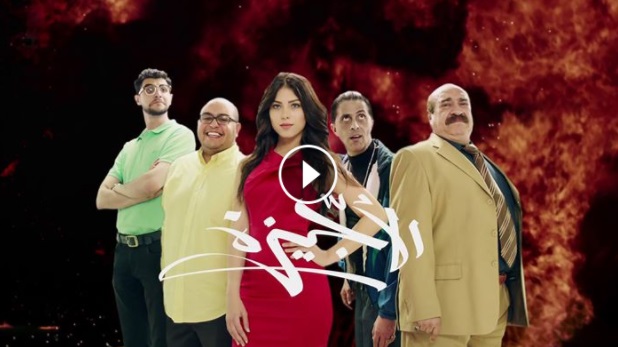 CocaCola team have been learning to construct a solid argument and understand the manager’s personality you’re arguing with and the team seems to be able to to convince anyone of anything.

Coca Cola’s newest ad comes 2 weeks before the annual vacation of Eid, and with everyone trying to get a week off for the holiday, Coca Cola’s timing couldn’t be more perfect.

The ad comes with some great copy work and casting, the “assassin” was well chosen. Viewers are able to communicate with the brand, who will in turn help them with their vacation inquires to their managers.

The ad comes with a great and easy call to action, and one that many will definitely use. Coca Cola’s attempt at redeeming itself after its subpar performance from its original ad could show us that sometimes, Plan B is better.