In the Middle East, a region with over 200 nationalities and a larger number of labels dividing people, Coca-Cola has set out to remind us that while it takes just 7 seconds to build prejudices based on someone’s appearance, nationality or culture, it takes just 1 extra second to overcome them. The brand is inspiring us to remove the labels we put on others.

And during Ramadan, it has launched a unique social experiment that sheds the light on stereotypes and prejudices we hold, by turning off the lights. Coke invited participants who were strangers to an Iftar in the dark. When the lights came on, their perspectives changed. And the labels they had put on others were removed.

As part of this experiment, being one of the world’s most well known labels, Coca-Cola removed its own label off the cans that the participants were given. And presented the first-ever “No Labels” in an effort to promote a world without labels and prejudices. The cans were created to make a compelling point about removing stereotyping and prejudices. The message on the cans spelt out their purpose: that labels are for cans, not for people. 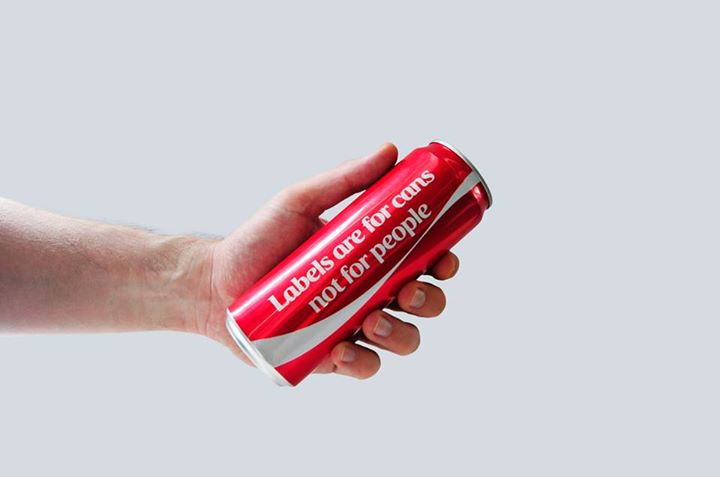 These Coca-Cola cans share a powerful and timeless message that a world without labels is a world without differences. And that we are all basically just the same – human.

Dubizzle is now global - by becoming an OLX company