The company is one of the most anticipated companies when it comes to Ramadan advertising. With an almost unending budget due to the scale of the organization, Coca Cola never stops amazing audiences with great stunts and marketing tactics.

They are behind some of the biggest and beloved marketing campaigns such as the “Share a coke” campaign and their international hit “Open Happiness.”

Coca Cola returns to help the people yet again

Coca Cola continues its streak of focusing on helping people with this year’s newest ad and campaign.

The campaign’s focus is on giving back, a continuation of the last two years in which Coca Cola tries to give back to the community although at a smaller scale. This year, for every 2 liter bottles of Coke bought, there will be an extra free 800ML bottle.

The ad’s copy works on how there is always that one extra person at Iftar that no one is really sure who they are. It’s a fun and simple ad that resonates with many Egyptians during the holy month.

And the extra coke bottle could be used for many ways other than just giving to that extra person at the Iftar. For the humble and charity focused, the extra coke could be the means of giving an extra piece of hope and happiness to someone on the street, a neighbor, or even a friend.

Since its release, the ad has received 386K views on Facebook and expected to be one of the most watched campaigns for Ramadan 2017 Advertising race.

Coca Cola has been on a two-year streak when it comes to their Ramadan campaigns that focus on giving back to the community.

In 2015, the beverage giant decided to ignore traditional media (AKA TV) and promoted their Ramadan campaign online. The campaign focused on saving money from the extreme price hikes in Television advertising and promised to send it somewhere more useful.

That year, Coca Cola sent their saved money to help develop 100 villages in Egypt. This was met with much backlash, with many believing the organization was simply trying to save money for itself. Ironically, 2015’s campaign focused on not judging people without taking time to really know them, similar to what seemed to be happening to Coca Cola.

In 2016, Coca Cola finally spoke back against those allegations with their newest Ramadan ad. The ad focused on their promise from the year before, and showcased the results of their CSR and the improvements that were made to the villages around Egypt.

In addition to this year, Coca Cola continues their helpful and good deeds streak with this new campaign. By focusing one of the pillars of Ramadan, generous spirit, the beverage giant continues to grow on many hearts during the holy month.

Amr Youssef and Kinda Alloush: The over use of celebrities in Ramadan Ads

Etisalat dedicate its Ramadan campaign for the 10-year anniversary celebration 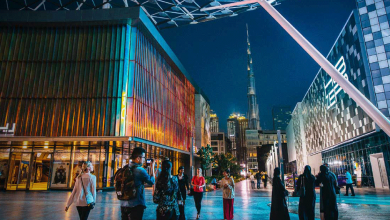 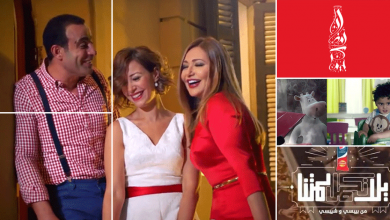 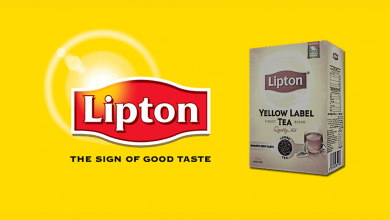 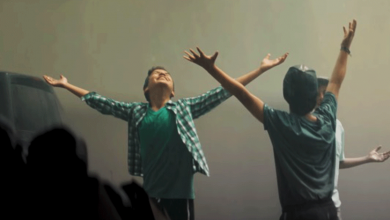 Almarai gets ahead of the Ramadan 2017 crowd with… 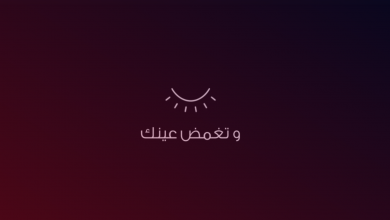