Egyptians are united once again under one jersey, since the qualification of Egypt to participate in the Africa Cup of Nations. Egyptians are already cheering, anticipating, talking and focusing on everything football.

Brands are outdoing their AFCON (Africa Cup of Nations) adverts, each doing their best to resonate with the audience by many tactics, the humorous approach, projecting nation’s loyalty and more than motivational tactic.

Check out the highlights of Africa Cup of Nations brand’s campaigns:

Lipton Egypt are “Being the First” #الحد_الاولانى :

Lipton Egypt did not let this chance to pass without providing to their audience a campaign they can’t miss. Branching under their “Be the First”  #الحد_الاولانى campaign, which technically a “Pay it forward” kind of campaign.

Lipton Egypt is paying it forward to their Egyptian audience, by involving them in the Pharaoh’s training in the Gabon, along with, the Egyptian National team will answer all their supporters questions live. All the audience got to do is ask the question with [#ليبتون_في_الجابون]. 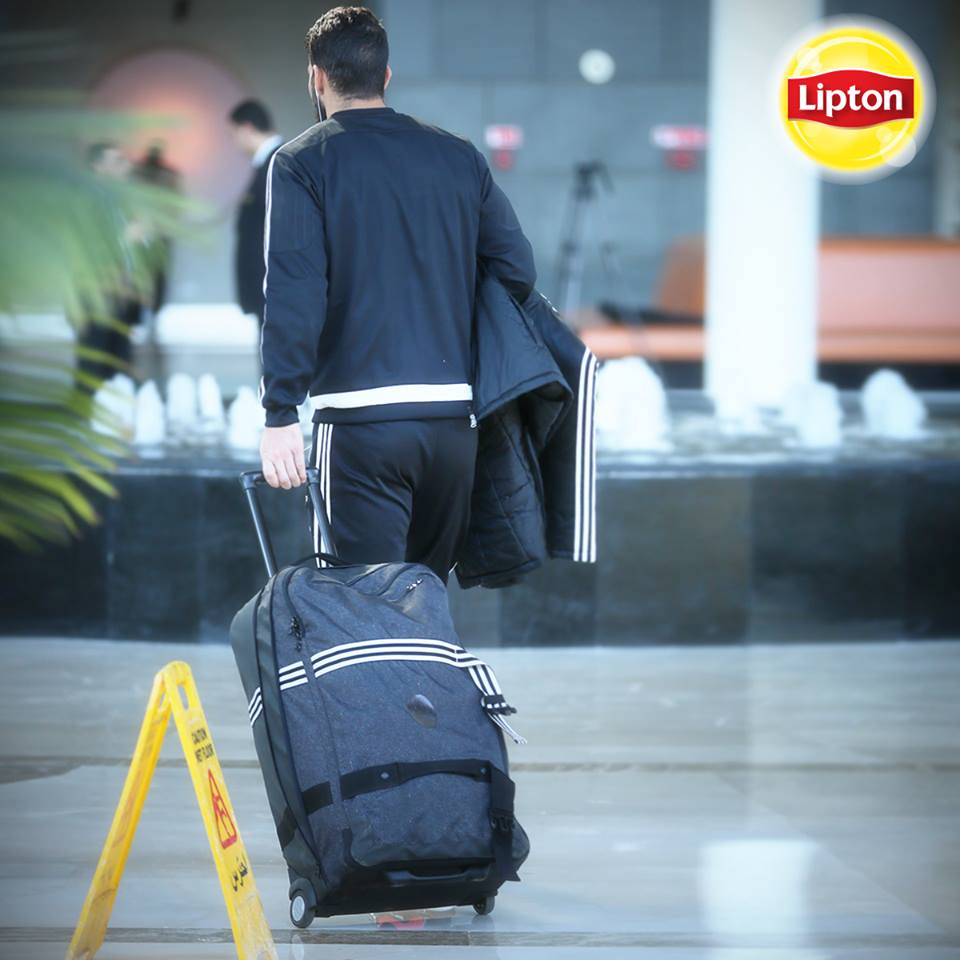 The campaign started on the 1st of Jan., introducing the concept via Egypt’s national team goalkeeper “Sherif Ekramy” departure picture.

On the 8th of jan. the first video was released with the national team expressing what their supporters and fans means to them, the immense power and drive that push them to perform much better to not disappoint their supporters by hearing their fans at the stadium cheering them on, and they got fans expressing that they would love to travel with their national’s team to cheer them on anywhere.

The video gained 39K likes and 1K shares on their official Facebook page.

As we have been following various brands’ campaigns who are not forgetting the national’s team supporters and then another, who provided another point of view of the national team’s perspective of the AFCON.

Lipton Egypt is mixing between both, bringing the team closer to their supporters by providing pictures and videos of the training and behind-the-scene of the team’s interactions with each other. Along with, transferring the Egyptian’s cheer all the way to the Gabon to drive the team in their training and keep their spirit high.

This campaign’s concept is a win/win situation, however, it falls short of the motivational aspect and execution of delivering a strong message. It lacks the spirit.

Egyptians are not spreading it as other campaigns, is it because they don’t like the concept or the execution?

Let us know what you think of Lipton’s Egypt campaign?

Lipton Egypt Campaign to enhance people’s mood, do a good deed for a change!

Lipton Egypt Campaign to enhance people’s mood, do a good deed for a change!