It’s the 2nd week of Ramadan and the brands have come out to play in full force. We’ve already seen the first few view millionaires, all capturing the Ramadan ad superbowl spirit.

For the past few years, advertisers have used YouTube’s vast viewership and availability to spread their ads and message as far as possible. During Ramadan, these rates double as the video platform’s watchtime goes up by 40%, and video views spike up to 2 weeks after Ramadan, making the platform an important asset to any brand. Google has also stated that “in 2018, audience retention and shares for YouTube video ads increased by 80% during Ramadan compared to one month before.”

As with traditional media mediums such as TV, brands and advertisers save up a majority of their ad budget for this time of the year to ensure that they reach as many people as possible at the right time to engage and captivate.

But, just how engaging are these campaigns?

Google’s YouTube Lantern Awards returns for a 4th year as to announce and celebrate the most engaging creative campaigns of MENA during the holy month.

We spoke with Alex Brunori, Creative Impact Lead at Google MENA, on why Google created the award and what they have learned about Ramadan and advertising over the past 3 years.

“We launched The Lantern because Ramadan is not only a pivotal religious, cultural and societal moment, but also a month-long occasion for brands to create stories that people are willing to engage with. It’s our “Super Bowl” season when ads become stories that deserve to be celebrated.

Over the first three seasons of the award, we saw a positive shift in the perception of advertisers and consumers towards longer and more engaging stories or even web series where brands act like publishers rather than commercial entities. This actually resonates extremely well with the way people approach advertising today.”

So far, the telecom industry is leading the Lantern Awards with Viva Kuwait as the awards’ first winner, Orange Egypt and Abdul Latif Jameel (ALJ) Toyota as the last two winners.

Who will make it to this year’s final list, and who will win this year’s Lantern Award? Let us know what you think.

Submissions are now open for The Lantern Awards and will close on June 10th, click here to register your ad. 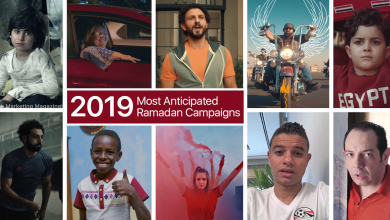 Who are we looking forward to? 2019’s Most Anticipated… 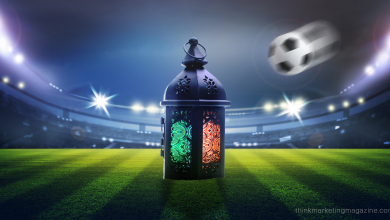 Will Football take over Ramadan again in 2019? 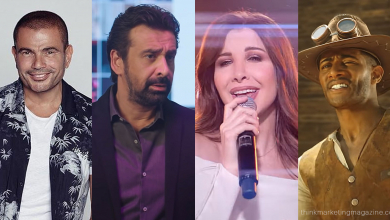 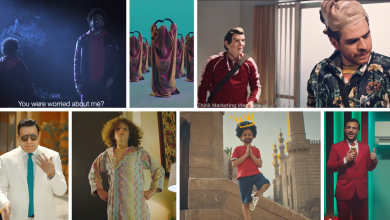 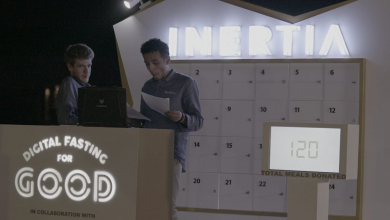