Ramadan may be over but the challenge and exciting competition hasn’t completely left just yet.

Google just announced this year’s winner of the 2018 Lantern Awards, a 3-year-old competition focused on revealing the most engaging and viewed Ramadan and Eid ads on YouTube.

This year Google has also announced that there will finally be prizes for the winning ad.

“The winning campaign will also be displayed on a YouTube Masthead spot on the YouTube homepage, delivering over 100 million impressions across 11 MENA markets,” as well as having its own devoted article on Google’s blog “Think with Google,” alongside possible PR activations by the internet giant.

“By building on the existing success of Khebayyes & Abu Hurayyes’s web-series and leveraging their loyal audience base, their Ramadan YouTube campaign proved successful in driving high viewership, engagement and retention.” – Google

Abdul Latif Jameel Motors has been getting a lot of buzz for their entertaining after sales video content series, Khebayyes & Abu Hurayyes, since it started production last year. They were also a finalist for last year’s Lantern Awards.

The series also won a silver at the Effie Awards for MENA, for the automotive category, in 2017.

Make Up Forever’s Ramadan makeover series made quite a storm, inviting MENA celebrities for bare and simple fun.

Bonus: if you’ve ever wondered how Fifi Abdo looks like without makeup, watch her transformation from every day woman to Fifi here.

Egypt’s Telecom sector makes it all the way

Just like last year, all of Egypt’s telecom sector was able to make it to the final list of competing ads.

Last year’s winner, Orange, was unable to win again this year with their neighbor love.

Orange quickly became the first to reach 1M views this year in the telecom sector and ranked consistently as the most trending telecom ad in both Google search and YouTube.

Vodafone followed its usual algorithm of a large scale musical production with high-end celebrities, but with the world cup that started just after Ramadan, the telecom brand became the first brand to mix both advertising seasons together.

Etisalat had a tough time this year, with the ad quickly becoming a main Ramadan meme, but nevertheless made it to the top finalists of the Lantern Awards.

The ad was still a fun and enchanting attempt to entertain by the service provider.

For their first ever jump into Ramadan as a brand, Telecom Egypt’s WE produced multiple content over the course of Ramadan, most notably their “Missing Voice” campaign.

While the almost all of the brand’s ads applied to the lantern awards, only the brand’s very first Ramadan song was able to get to the finals of the awards competition.

Nutella promoted one of Ramadan’s main themes, charity, through an appreciation campaign (#JustAddLove) that aimed to display the kindness of others during the holy month.

Banque Misr blew it out of the park this year with the continuation of last year’s Talaat Harb campaign.

The motivational ad’s song swiftly took over, often being played in the streets or used in memes.

This year’s list continues to offer great opportunities for insights on the video streaming platform, what kind of video content do viewers want on the platform and a wealth of examples. 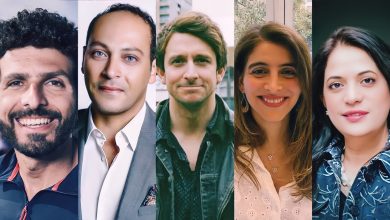 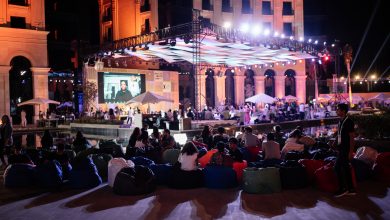 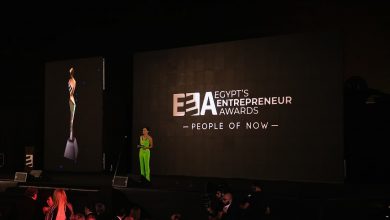 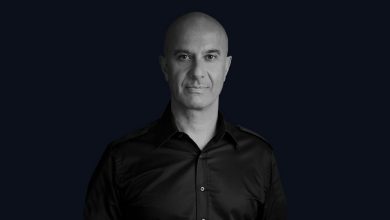 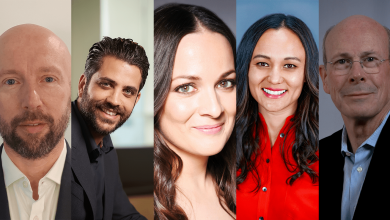 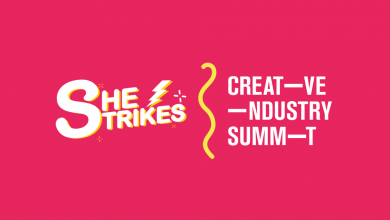