We expect this hashtag [ #مايستهلوشي ] to be the most trending for Eid in Egypt and may be in the Middle East. The talented Hassan El Shafei who has taken the Middle East by storm on many artistic fronts and earning him the title of “heartthrob” among hundreds of thousands of adoring fans across the region took the initiative to gear up with the most famous puppet in Middle East Abla Fahita to produce a song and release it in Eid Night. This timing was so successful couple of years ago when Ahmed Mekki launched his unique piece Facebooky  which went so viral on all Social Networks in a matter of seconds.

Mayestahloushy is very digital oriented piece of work which will not be available for broadcast on TV, not just in the beat but all the footage in the song looks like an Instagram filter and its just show by example how to create a very targeted content for Social Media fans. Hassan El-Shafei and Abla Fahita guaranteed the success by doing the right homework and its not a rocket since to forecast its success as allot of success elements already exists.

Although Adidas logo appear in the song but we don’t expect its a brand placement as the song shoot in Berlin, Germany where Bernauer Straße sign which was on the border between the Berlin districts of Wedding and Mitte, was a focal point of the German – German postwar history.

As Abla Fahita have been one of the intriguing topics on Social Media in Egypt, We expect some feedback where the predominant color in the song [yellow] might generate some debate for political topics. We wish not !

Please watch it till the end and you will find a very catchy call to action:

Ladies; Look sharp and professional for business events with these tips

Wael Fakharany: Why Personal Branding Is Essential To Career Success?

How to brand yourself on Social Media in 6 simple ways

Ladies; Look sharp and professional for business events with these tips

Wael Fakharany: Why Personal Branding Is Essential To Career Success?

How to brand yourself on Social Media in 6 simple ways 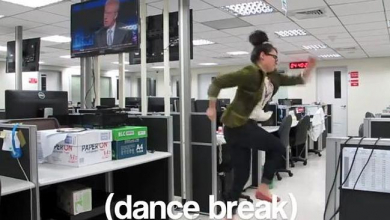 It can't get any more awesome, How Marina Shifrin… 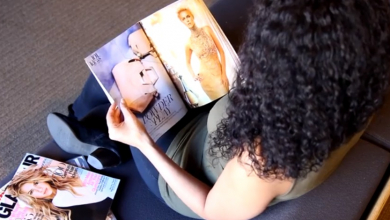 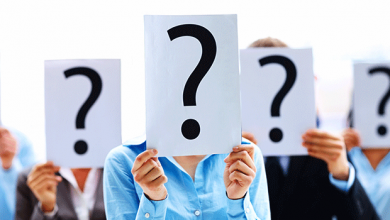 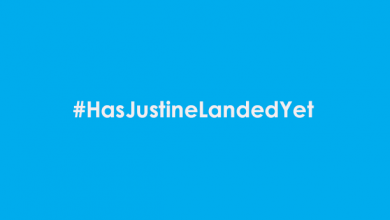 When a corporate PR director creates a Twitter crisis! 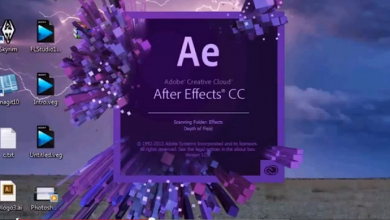 This is not a song, its a creative designer… 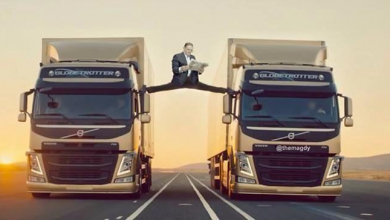