Many adverts are being released these days and we have been discussing the creative ones along with those who raise controversy; so, whenever an advert goes viral, we’re here to talk about it.

This brings us to our topic of the day; another advert has been going viral and we are here to discuss it and know your opinion. Etisalat has released a new advert to promote its bundle; the advert is funny and the idea is so smart that it grabbed the attention once the advert was aired.

So, let’s dig more to find out more about the advert.

Etisalat released a new advert to promote its “Hekaya” bundle in one of the smartest ways.

Last Tuesday Etisalat released a new advert featuring the great actor Ahmed Helmy, and we all know what happens when Ahmed Helmy is in an advert. The advert is promoting the “Hekaya” bundle and how it can be renewed weekly.

The advert’s message is that it doesn’t matter what you’re saying, what matters is what the bundle is offering you.  We can frankly say that the advert definitely delivered this message.

The advert’s idea depended on multiple factors that grabbed people’s attention including humor.

Whenever there’s Ahmed Helmy, there’s humor! One of the factors that’s guaranteed to grab the viewer’s attention and gain their admiration is humor. When a brand releases a funny advert, it is guaranteed to go viral and become people’s favorite.

This is why having Helmy in an advert is a huge plus especially that he’s people’s favorite comedian; people automatically smile when they see him because they know he’ll be making them laugh.

Also, creating a funny advert has the privilege of lasting in people’s minds for a long time.

Funny adverts can be memorable more than any other adverts.

We have come across many funny adverts that lived in our minds for a long time rent-free. Funny adverts can live longer than other adverts for two reasons,

1- People love humor and they automatically remember everything that made them laugh.

2- Funny adverts become meme material for people. In other words, many people use these funny adverts as memes to describe daily situations.

The advert also depended on another factor that made it go viral among a wide range of audiences.

Ahmed Helmy promoted the bundle through a song that included words that didn’t make any sense to the listeners, especially those of young age. 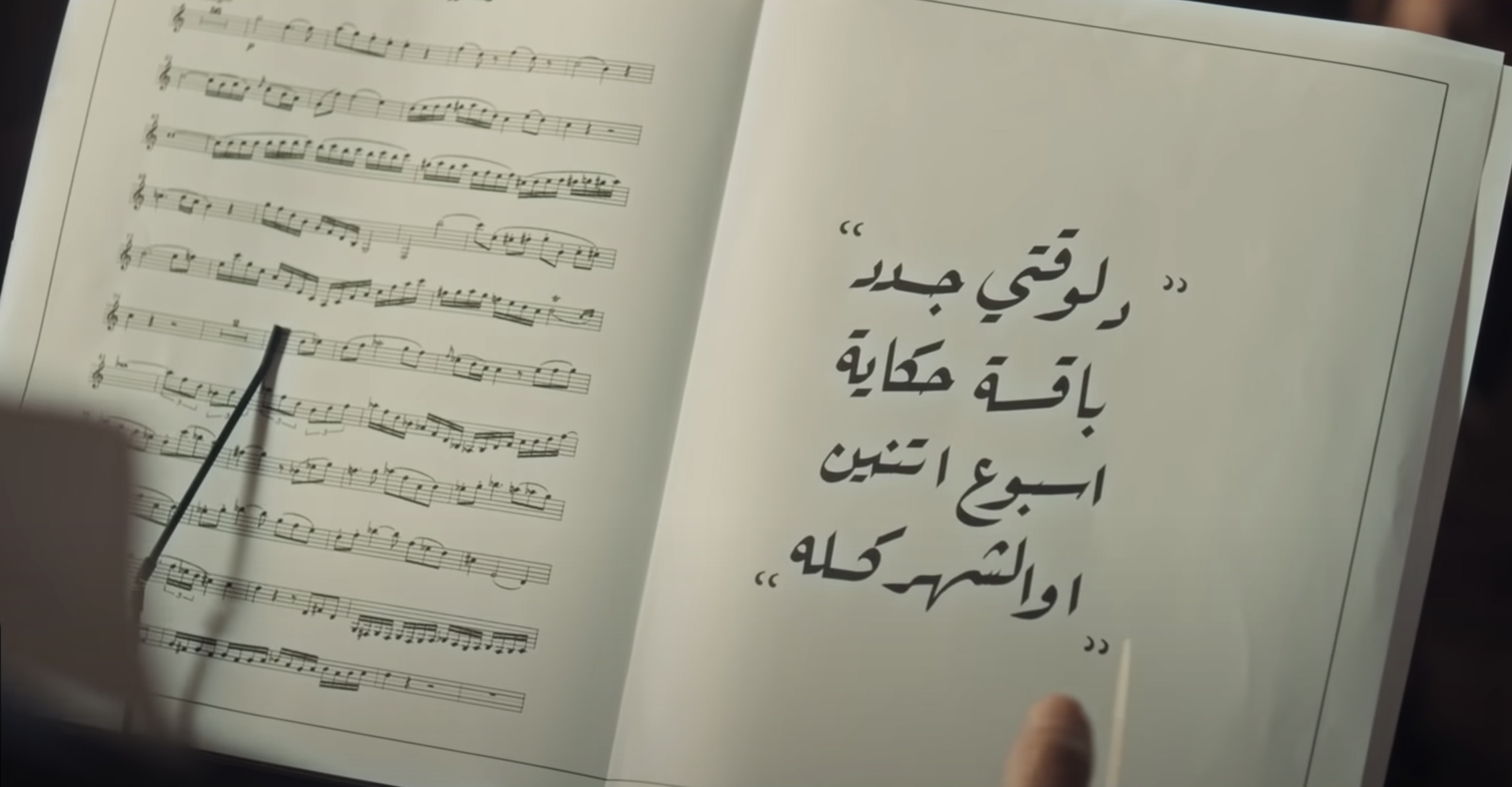 The jingle was sung in an old street language where the singer/talker switches the first letter of a word with any other letter and then adds another word after it with the original letter. For example, if you want to say “Bundle Renewal” using this language, it will be “Sundle Baby Tenewal Real” or in Arabic just like Helmy said “سدد جون – الساقة بالون” means “جدد الباقة”.

It’s worth mentioning that the famous actor and rapper Ahmed Mekky used this language in one of his rap songs.

Using this language and having Ahmed Helmy made this advert popular beyond just the target audience.

It’s said that a long time ago when Egypt was occupied by the British, Egyptians used this language to warn each other or talk secretly so the British wouldn’t understand. Also, people stated that back in the day thugs too used this language to warn each other from the police. Not only thugs used it but teenagers and those of young age also used it.

So, while the advert featured Helmy to reach adults and those of young age, it used a language that only elders are aware of.

So, technically the brand was able to reach more than just its target audience.

Since the advert went viral and reached more than just the brand’s target audience, it achieved a high number of views.

Are We Going to See More of Ahmed Helmy with Etisalat?

This is not the first time Helmy collaborates with Etisalat. But with Ramadan coming, are we going to see more?

We can frankly say that every Etisalat advert that featured Helmy was a huge success. This is why we can’t help but wonder if the brand has plans for Ramadan campaigns that will feature Helmy; it would be exciting and we’re sure it will go viral.

Share with us your opinion about the advert and if you already knew about this street language.