In June 2016 alone, videos uploaded to YouTube generated 109 billion views, both organic and paid. With an estimated 500 hours worth of video being uploaded to YouTube every minute, keeping track of the brands and creators who are generating real engagement on the platform month by month is vital to those in the online video marketing space.

Many of them celebrate the holy month and all – mainly telco ads – are a showcase of true creativity. FYI – Ramadan’s best ad for The Lantern award is based on separate submissions and algorithms, so stay tuned to find out the winner!

An ad with a musical theater flair that’s about family including relatives, friends and neighbors.

Scenes of first birthdays and wedding dances will tug at your heartstrings in this sentimental ad.

In this webisode, the guys search for their Egyptian friend Mohamed and end up in unexpected places.

After a day spent helping an old lady in need, the boys seek some downtime on a boat – all with their friend digitally in tow.

With a fairytale quality, this ad embraces a sense of community during Ramadan.

An uplifting, beachside ad about Ramadan at the picturesque marina in Egypt. 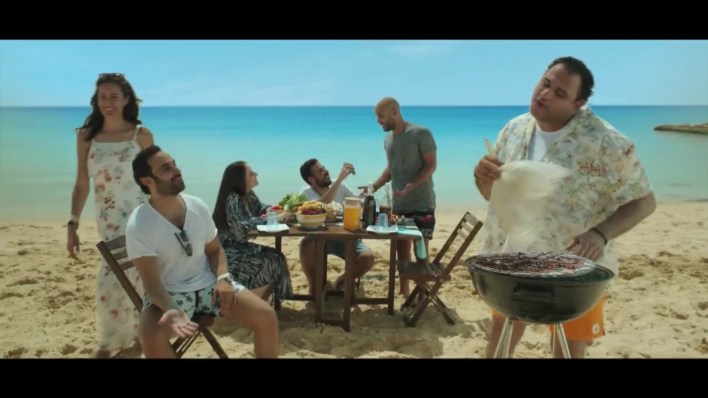 A musical, endearing ad about a boy’s quest for sweets during Ramadan.

Knorr Arabia asks us to donate food that is not consumed during the holy month.

The guys visit their Egyptian friend’s home and dinner goes all wrong to funny effect.

Five types of KitKat in one bag of happiness that makes for a festive treat.

The Youtube Ads Leaderboard showcases the most creative ads the people choose to watch each month. Ads are determined by an algorithm that factors in paid views, organic views and audience retention (how much of a video people watched).

Reebok hits Cairo streets to prove that "gym is every where"