Everyone knows that emotional marketing is difficult to do right. Marketers tend to focus on conversion rate, impressions, bounce rates, and bids, and we forget about the emotional appeal in the advertising.

This is exactly what national brands do. They support the economy and contribute to the nation’s overall progress.

Back in May 2017, an advertising campaign by Banque Misr entitled “Talaat Harb is coming back” was launched to promote an initiative to fund small- and medium-sized businesses in Egypt.

Banque Misr has decided to take this campaign to the next level, making it the main hit for Ramadan 2018’s banking sector so far.

You can fly without wings?

The ad was inspirational and motivating, with a song that built up on those themes along with its cool editing and graphics which helped the ad be unique and persuasive. It’s simple and relatable to everyone, whether he/she is facing some down-time or accelerating efforts for the their next life and career challenge.

During Ramadan, many brands have continued to use music marketing effectively, with their songs successfully being stuck in people’s minds. One of the brands that was able to provide us with a powerful catchy song this year is Banque Misr.

They released an inspiring, motivational ad with a promise of a better future, using a captivating song by the amazing duo Mahmoud Esseily and Mohamed Adaweya.

The song delivers a positive and ambitious vibe that just makes u want to happily sing along but most importantly to move forward and take a step forward towards your dreams.

The brand campaign for Ramadan 2018 blended many elements released tactically, and the song was just the cherry on top. The bank, wanting to exceed last year’s success, started off with a tactical campaign series to build upon the year’s triumphs.

Banque Misr didn’t just stop there.They also created a website that created a framed personalized pictures of you to join the initiative and revive the “Made in Egypt” label again.

According to Banque Misr official sources, the first phase of the “Talaat Harb Coming Back” campaign allowed the bank to achieve 80% growth rate in their total of projects funding with a 5 Billion EGP increase throughout 6 months.

Moreover, Banque Misr has participated in the “Mashroa’ak” program in cooperation with the Ministry of Local Development and some other Banks. The total amount of the loans granted to 48,392 customers, for the sake of funding micro projects, has reached 2.2 Billion EGP until 30/11/2017. 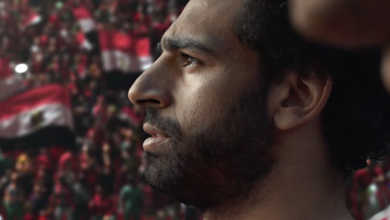 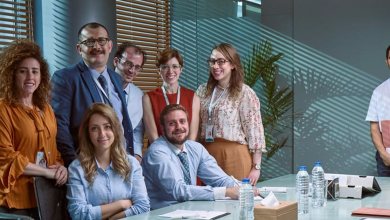 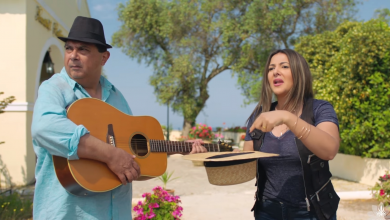 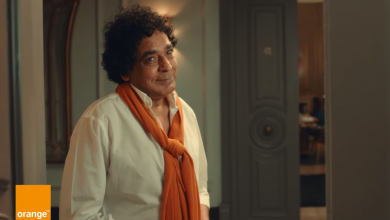 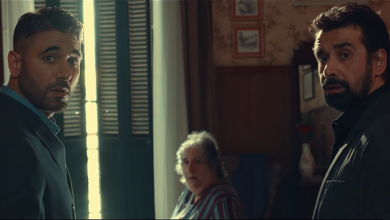 WE add more episodic trailers for the merged Ramadan… 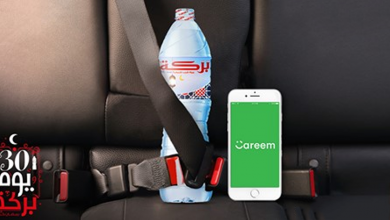 #30DaysOfKindness; the Ramadan spirit and Baraka