For marketers and professional communicators, using LinkedIn creatively for digital engagement is a challenge. The digital resume network has more than 310 million users worldwide and serves as hiring and networking tool. So, how digital marketing not human resources professionals would use it for engagement? The answer come from Liam Neeson’s in the video here-under.

The idea used in the campaign to promote the third part of Taken series“Taken 3″, the fans are offered an opportunity to have a video endorsement on their Linkedin page by Liam Neeson. He will look through your set of skills and record a kickass LinkedIn endorsement video of one lucky LinkedIn user’s [particular set of skills].

While you share your vacation photos on Facebook and your Starbucks coffee on Instagram, some Social Media experts still seeking engagement on Facebook by creating application and contests or, may be trying hard to promote the campaign they launch hashtag on Twitter, Fox movies decided to chose two different platforms to complete the campaign !

The world No.1 video platform is not just a video sharing Social Media, but! also ranked the second largest search engine in the world. YouTube processes more than 3 billion searches a month. 100 hours of video are uploaded every minute. It’s bigger than Bing, Yahoo!

Using YouTube for launching a video campaign definitely was a brilliant choice even if a recent study by Socialbakers indicated Facebook videos have a 10x higher viral reach than YouTube links. This didn’t stop Fox Movies to chose YouTube as the primary platform to launch the campaign.

While the YouTube video explaining the contest, the LinkedIn component works as the main landing page for the whole campaign. As LinkedIn is still not familiar with special customization platform, Taken 3 Take LinkedIn Engagement to a new level by hammering on the [Skills] factor.

Even if Bryan Mills has his own professional LinkedIn page too. Taken 3 LinkedIn engagement contest come up with new lessons could be summarized in opening the gate for Social Media professionals to accept more creative ideas that relevant to the nature and interest of the users and show by example how you can respect each Social Media without copy and paste idea from Social Media channel to another.

The proliferation and use of hashtags have grown to tremendous popularity that the use of this symbol have become associated to trends in Social Media. Although LinkedIn still do not accept hashtags and its useless to use it on LinkedIn, #Taken3 was mentioned in the video description not to miss the effect of hashtags on other platforms including Facebook, Twitter, Instagram and even Google Plus which allow you to search for hashtags.

Tagging keywords, phrases and other strings of texts and letters are what social media users do to track topics and conversations. According to Topsy social search and analytics company, #Taken3 recorded 64,515 tweets from 4th of January till 3rd of February.

You’ve seen Bryan Mills take down his enemies with his particular set of skills. Now he’d like to create a one-of-a-kind video to tell the world about your skills.

While the official Twitter account for Taken 3 reach more than 18K excited followers, the most interesting social media was reserved for Taken 3 LinkedIn contest. More than 31,000 people have followed the “Taken 3” LinkedIn page, where the movie was mentioned in the conversation to win a video made by Liam Neeson as his character Bryan Mills. 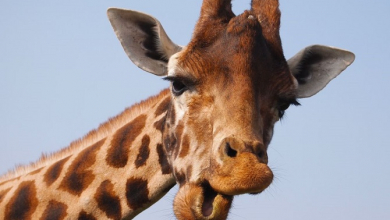 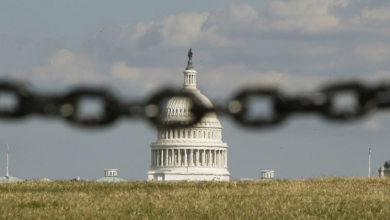 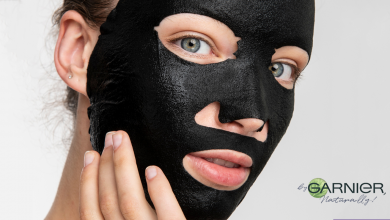 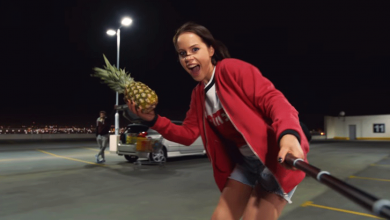