14-year-old streaming giant, Spotify, decided to spotlight Egyptian rap and celebrate both its kings and fandom in their latest Melouk El Scene (Rap Royalty) campaign. Local rappers in Egypt are topping charts, we all know it by heart! With a dedicated community of loyal fans, the genre has become a deeply rooted part of our culture that represents youth.

The marketing campaign and visual identity by Spotify for its playlist Melouk El Scene (Rap Royalty) followed over a 620% increase in its streams since its launch. It’s currently Egypt’s most popular rap playlist on Spotify, becoming the place for fans to discover the hottest names in rap. 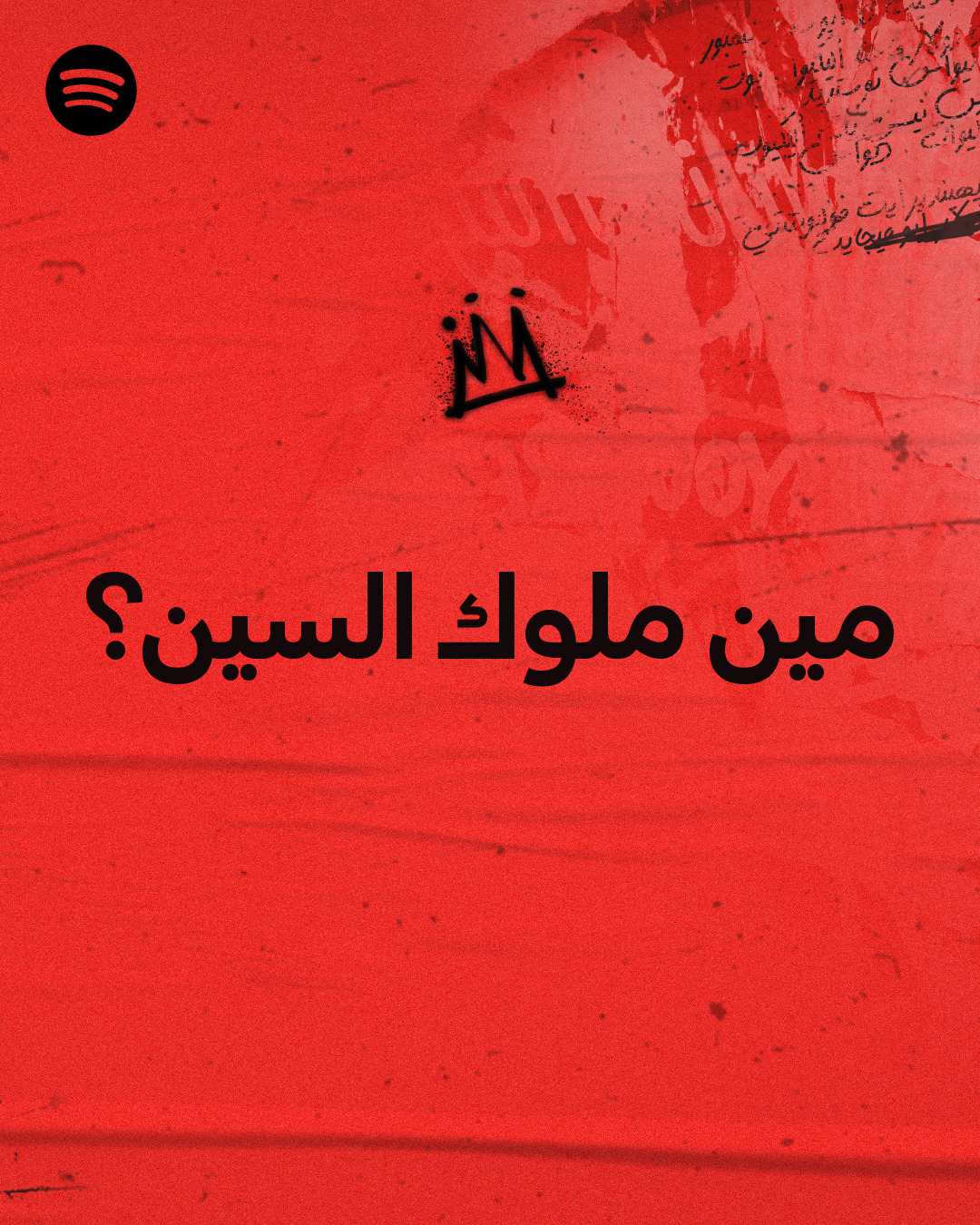 Following that, Spotify revealed Melouk El Scene‘s new look with a series of satirical videos featuring rap stars Afroto and Marwan Moussa in partnership with Egypt’s wildly popular Timo from Nesr El Scene — a mini-mockumentary produced by Schema Studios that became a viral hit with its subtle sense of humor and ironic take on Egyptian rap.

The partnership with Nesr El Scene is an ode to a generation on the lookout for authentic content, which Generation Z finds in rap lyrics and the stories their favorite rappers tell in their music.

While rap songs are loved and sought after, only devoted fans truly comprehend their message. With Melouk El Scene, the epicenter for Egyptian rap on Spotify, fans have what they need to keep up with the genre’s hottest movers and shakers.

For the first time in MENA, Spotify launched Spotify Clips, enabling artists to share stories about their music and other experiences with their fans, ultimately connecting artists with their fans in a deeper way. Dareen, Abo El Anwar, Perrie, Afroto, Marwan Moussa, and more are just some of the names fans can get up close and personal with.

The multi-faceted campaign also features an educational layer that uses light-hearted short videos to explain key Spotify features such as Connect, Sharing, Lyrics, and Data Saver. In addition, the campaign leverages social media, online video media, and OOH to highlight the most influential names in rap driving the hip-hop scene in Egypt today.

Commenting on the Melouk El Scene campaign, Lynn Fattouh, Spotify’s Marketing Manager for Egypt, said, “We always strive to connect artists and fans in new and innovative ways. With a genre like Egyptian rap, where fans have taken it to a whole new level over a short period of time, we had to create a concept that was a tribute to those fans, something they could relate to and identify with.”

“By partnering with rap communities and Schema Studios, we celebrated artists through the eyes of their fans. And we’re excited to bring Spotify Clips to Melouk El Scene; artists can now share intimate moments with their fans and bring their art to life, ultimately connecting with them more deeply and meaningfully,” she concluded.

Currently, Melouk El Scene has garnered over 99,000 likes with 51 songs that amount to almost 3 hours of diverse rap.

5 Approaches for Growing Your B2B Business Without Paying Extra Money

5 Approaches for Growing Your B2B Business Without Paying Extra Money

6 Tips to Increase Your Productivity During A Heat Wave

To Interviewers: Questions You Shouldn't Ask Your Candidate 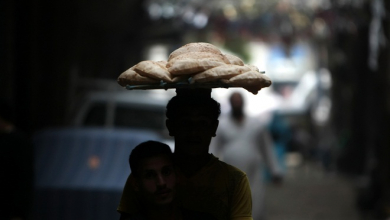