Using the world’s greatest moment in sport as the backdrop – adidas has re-engineered the traditional campaign model through personal storytelling, bringing together 56 of the world’s most influential creators.

56 Creators including Leo Messi, Mo Salah, Caroline Wozniacki, Karlie Kloss, Zinedine Zidane and Pharrell Williams unite to prove creativity is the answer “Creativity is the Answer” is the brand’s most personal campaign to-date adidas uses the world’s biggest moment in sport to deliver a brand statement.

A call to action from adidas to consumers worldwide. Inviting athletes, musicians, artists and filmmakers in adidas Key Cities – London, Los Angeles, Tokyo, Paris, Shanghai, New York and host city Moscow – to co-create and shape the brand narrative for the rest of the campaign throughout the World Cup activities.

What would a meeting 56 of the world’s most famous sports stars, fashion designers, supermodels and musicians look like?

The story extends through the 56 unique Creator voices on their personal social channels with a range of tailored content – demonstrating how creativity is the difference maker in each of their own games.

These images, moments and content that adidas and makers create together will form the first ever open-sourced campaign and real-time pulse of the world’s biggest sporting event.

The campaign focuses on some of the brand’s latest footwear innovations, including its cushioning ‘Boost’ technology and shoes fabricated using recycled materials from Parley Ocean Plastic.

The camera also offers a glimpse of the ‘Futurecraft 4D’ concept, which features midsoles crafted with light and oxygen using Digital Light Synthesis, a technology pioneered by Carbon.

Analysis: Why people loved Birell’s campaign during the World… 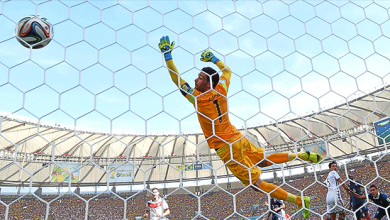 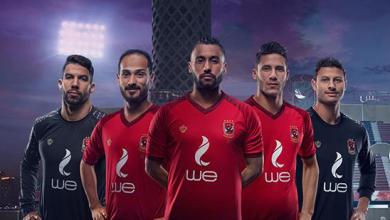 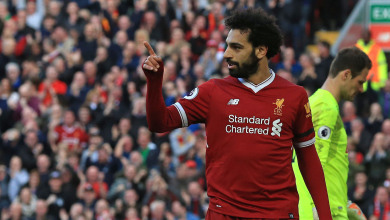 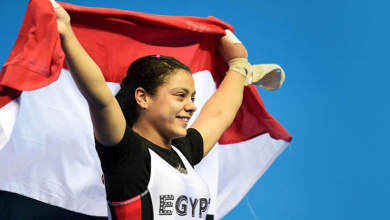 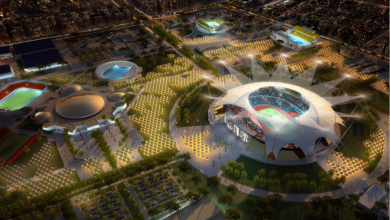