Green areas continue to fight an uphill battle in Cairo, as urbanization overrides the need for green open spaces, however real estate mastermind Misr Italia Properties is hoping to tip the scales with their newest green offering named IL Bosco city, The City of Nature.

Misr Italia Properties, the real estate developer behind many high-profile developments such as La Nuova Vista and Kai Sokhna, has been making a name for itself as the developer listening to consumer needs and providing real estate solutions. The company created a lot of buzz earlier this month when they announced their portfolio would also include Africa’s first ever Vertical Forest.

Everyone was talking about it, but what should also be noted is that the company has been pushing to combine nature’s lush green with the concrete jungle in multiple ways, including their main attempt at the new capital.

Inspired by the needs and concerns of Cairo citizens on the loss of several green areas and the demand for green spaces, Misr Italia Properties introduces IL Bosco City, a fully integrated city immersed in nature with a forest-like landscape that could transform how green areas could look like in Egypt.

In the heart of Mostakbal City, the project is set to be the perfect escape from the concrete jungle of Cairo and the vast desert around us. Just a quick drive into the area and, supposedly, you’re to be transported into a lush green location that will include a “Green Forest River” and pedestrian bridge, now that’s differentiation.

Why should decision makers and creatives strive for such green locales? Green divine inspiration!

The shade of trees and green hills act as a natural stress reliever, improves brain cognition and creativity while providing cleaner air. Add in all the perks that residential compounds like IL Bosco City brings, and these green locations will be a creatives decision maker’s dream home.

The project is set to include a cultural hub, its own school, a sky bridge and medical center. In addition service apartments operated by an international hotel brand, sports club, retail area, office area, and 2 community centers for the villa and apartment owners. The mixed-zone will include both residential and commercial areas separated by the green river.

IL Bosco City spans over an area of 11,000 acres, located in the Golden Square extension of Mostakbal City – New Cairo. So far, the company has stated that Phase 1 will be delivered in 2024, with expected sales from the project of 36 billion EGP. 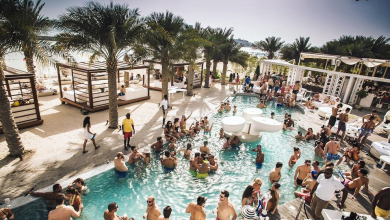 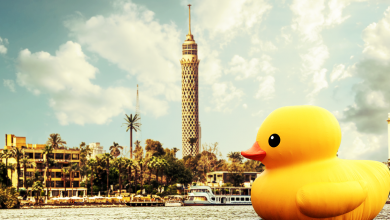 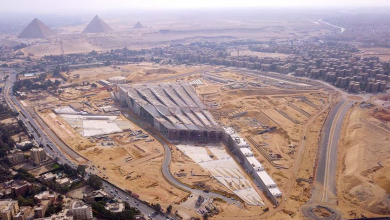 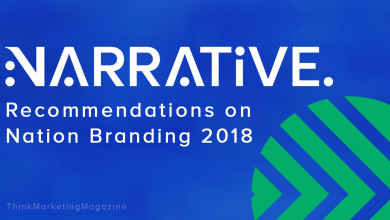 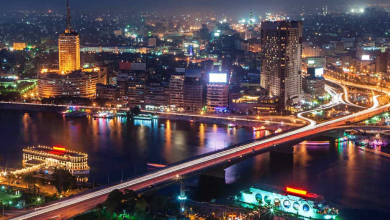 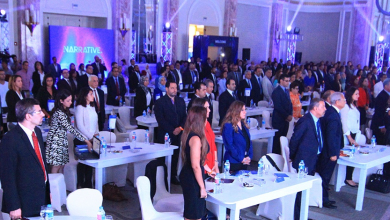 Between Disney show and Gouna Film Festival, Narrative may…