For the first time, the world’s best kitesurfers meet at the Red Sea to contest a World Cup round as part of the PKRA international series. From 28 May to 1 June, around 60 freestylers from 20 countries flock to the Red Sea Kitesurf World Cup in the land of the pharaohs.

The Polish 23-years old leading the PKRA World Tour overall ranking Karoline Winkowska is the official kitesurfing ambassador of Egypt. The Egypt tourism Manager Hisham Zaazou said “I am very happy that Karoline supports our country”, he also added after the official press conference in Cairo “the whole country will cheer for her.” While for Winkowska, this support is an affair of the heart. “Egypt is a wonderful country with ancient history and very nice people. I saw it for the first time when I was 14 years old”, she explained.

Karolina Winkowska started with kitesurfing when she was 14 years old. Before she started kiting, she was a very successful snowboarder and became junior champion in boarder cross and big air snowboarding. Despite these great results, she changed her snowboard with a kite and found her passion in the water. 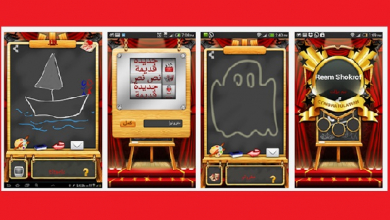 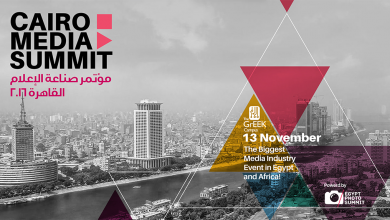 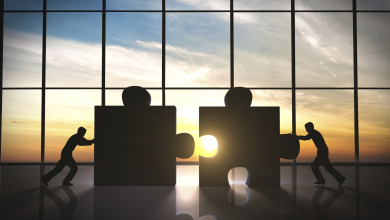 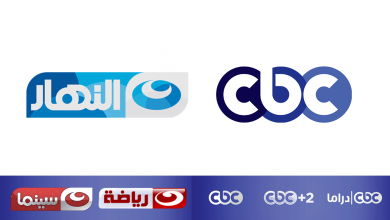 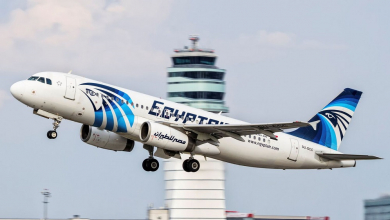