Recommended: Did you hear the latest thing in business industry? It’s called GAMIFICATION !

Super Sisi sees a two-dimensional version of Egypt’s likely next president fly through Cairo background, attempting to save the country. In real life, Sisi’s picture looms over most main roads in Cairo, with many seeing his leadership as the answer to three years of political instability. In the game, Sisi’s avatar flies over the pyramids and the river Nile dodging bombs and explosives – a plotline that might remind some of a real-life wave of militant attacks aimed at soldiers and policemen.

According to the game description El Sisi will lead you in the fantastic world of Egypt. Help Super Sisi into reach the farthest distance possible and achieve the highest score. you’ll have to fly over dangerous obstacles. Run through Bombs and explosives. grab Power-ups and buy it. have fun and Help Super Sisi to save Egypt!

El-Sisi gained massive popularity last summer when he led the ouster of president Mohamed Morsi after mass protests against him. Last month he resigned from his role as military chief in order to run in this spring’s presidential election.

Your guide on the road, is now on your mobile

Your guide on the road, is now on your mobile

Behind the scenes footage from Adidas Chelsea’s kit video #ForeverBlue 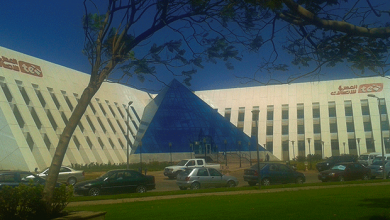 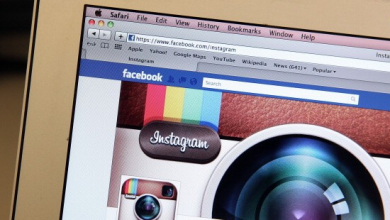 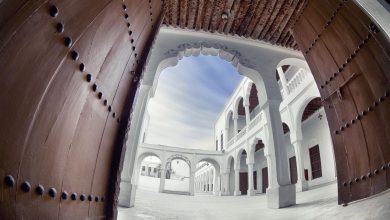