“We’ve been building Messenger as a way to express yourselves in more than just text,” Mark Zuckerberg

Facebook announced that Messenger brings people together to express themselves and connect to the people that matter most in a simple and personal way, and soon it will connect businesses to their customers too. Today Facebook previewed Businesses on Messenger, which will enable companies to use Messenger to send messages, like order confirmations, shipping statuses and delivery notices to customers who choose to participate.Customers can also use Messenger to reach out to businesses with questions and receive quick responses.
Businesses on Messenger will initially launch with a couple of partners in the coming weeks. 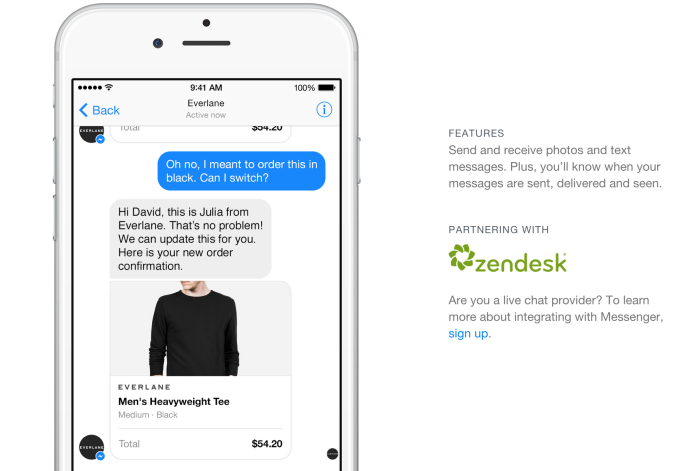 The Messenger content apps will be accessible from a triple-dot button in the composer next to options to add photos or stickers. Users will be able to get deeplinked into their phone’s app store to download these Messenger companion apps. From there, users can create content like animated GIFs and special effects-laden videos, or discover content, and then instantly share it to friends through Messenger.

To learn more about Businesses on Messenger, head to Messenger.com/business. 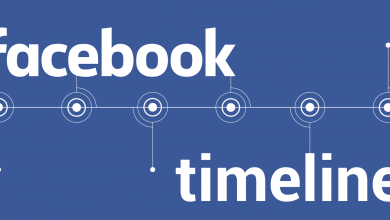