Egypt launched a campaign with the Italian football team AS Roma with the aim to lure Italian tourists to the country. The agreement has been signed between the Italian club AS Roma and an Egyptian tourism office in Italy.

The move by the Egyptian tourism ministry comes one day after it signed a strategic partnership agreement with the Italian tourism federation Fiavet that will see a six-month promotional campaign involving 1,000 Italian tourism companies.

The advertisements will be placed around the stadium and on the team’s radio station, and a promotional video will be shown on the stadium’s mega screens.

Competitions will also take place on the team’s radio station, with the winners awarded trips to the Egyptian resorts of Sharm El-Sheikh, Marsa Alam, Luxor, Aswan, and Matrouh.

Roma will publicise the partnership using advertising space at the Stadio Olimpico and across its digital and social media platforms. 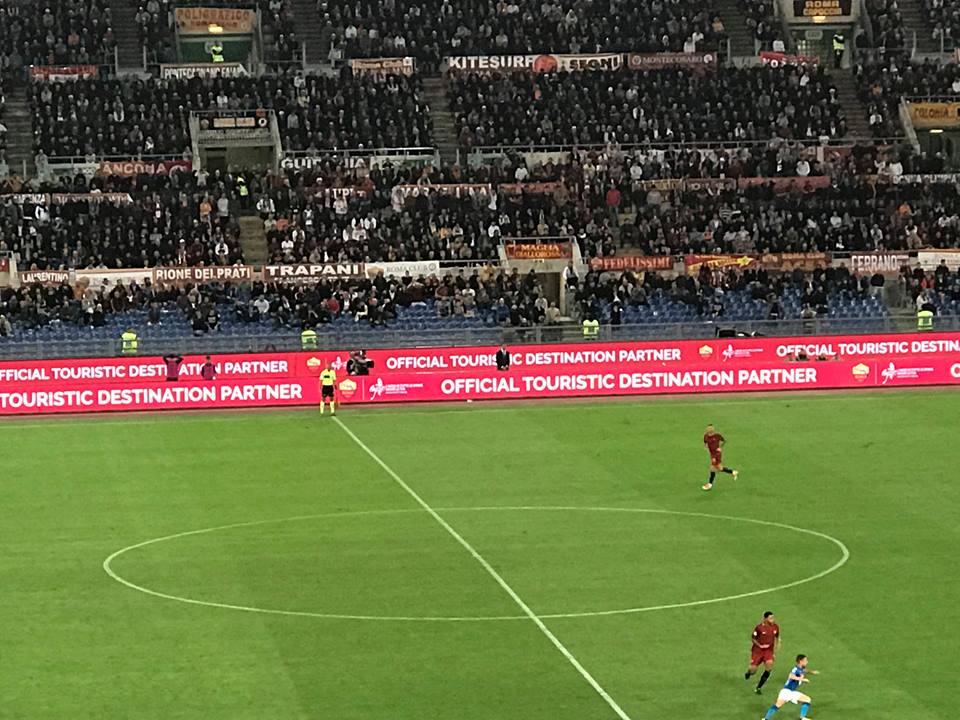 The Italian promotional campaign is hanging banners all around the Italian stadium about the best Egyptian cities, presenting a promotional video about Egypt on the main four mega-screens in the stadium.

For more publicity, promotional campaigns will be broadcasted on Italian television channels, such as Sky Clacio, a channel that has more than 5 million subscribers, and also on the official Italian club’s television Roma TV.

The Italian club’s star, Egyptian, Stephan El-Shaarawy, nicknamed Il Faraone (The Pharaoh), will be the face of the campaign.

Egyptian Tourist Organisation director Emad Fathy Abdalla said: “The partnership will allow Italian visitors who choose Egypt as a holiday destination to enjoy and get to know the country in more detail as they discover its historical, artistic and natural wonders.

“The decision to partner with the Giallorossi is linked to the significance of Rome as a crucial location in the flow of tourists towards Egypt, with Italian tour operators and Egyptian airlines recently deciding to increase the number of flights from Fiumicino airport to Cairo and Sharm El Sheikh.

The ministry said in a statement that an advertisement will be aired in Europe, the Middle East and Africa during the channel’s weather forecast, for which Egypt will be the main sponsor.

Earlier this month, the ministry launched a campaign with CNN to promote tourism to the country around the world.

Protecting brand reputation in the MENA, are you doing it right?