The Dubai-based, ride-hailing service Careem plans to add 42,000 Egyptian white taxi drivers to its platform through a partnership where the company will provide a distinct dispatch service through its application, according to a statement the company released.

According to Wael Fakharany, Careem’s newly appointed Managing Director for Egypt and the global Senior Vice President of Government Relations, the company is keen to integrate the country’s traditional white taxi drivers into the system.

“Our huge investments in the development of human resources and technology emphasize the importance of the Egyptian market,” he said. Fakharany further stated that the Egyptian market is a top priority for the Dubai-based company.

Careem announced plan to incorporate white taxi drivers will be available after the Eid Al-Adha holiday. Careem has stated that it will begin training white taxi drivers and will rely on service centers to ensure the new service conforms to the company’s efficiency and quality standards. 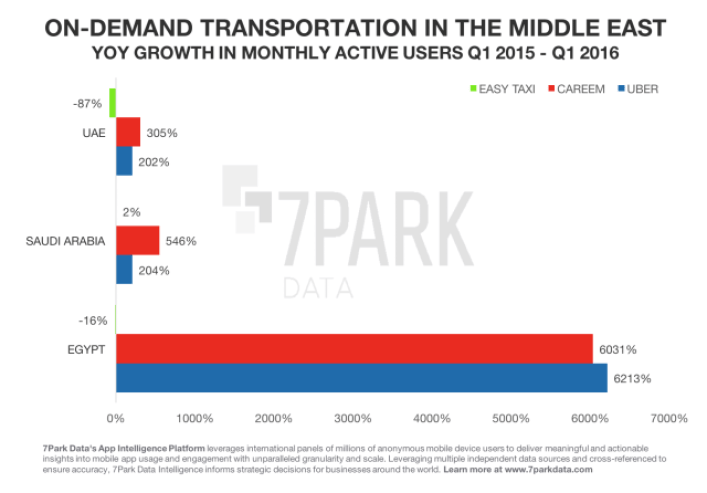 The company is also seeking to upgrade its customer service centers in order to develop the capacities of the white taxi drivers in a way that ensures the improvement of the service provided and its conformity with the company’s efficiency and standards.