Have you ever imagined how our life could be without having social media?

We have to admit that ever since social media started to spread, it became an essential part that almost no one can live without. If you were to observe your daily use of social media platforms, you will find out that you are on social media almost all day! It became a part of your daily life, job, and in some certain cases, your job revolves around it.

Even though we all spend most of our time on social media, sometimes we find ourselves needing a break from it.

What if that break went for too long? Or what if social media never existed? Have you ever thought about that?

Many People Would be Unemployed

The world of Social Media had provided many people with many job opportunities; almost most of the people you know are working in a field related to social media in a way or another! Social media gave a chance for people to unleash their creativity.

If social media never existed, people wouldn’t be as creative as now, a lot of talents would be suppressed, and many brands wouldn’t know how to market themselves properly.

We can’t deny that social media reshaped people’s mindset and spread awareness regarding many topics. Some of the society’s harmful traditions had changed due to the awareness that people spread on social media; we understood and we were introduced to many expressions and concepts that we never knew about that helped open our eyes to what’s right and what’s wrong.

If we were living without social media, we would still be living in a place where people are more judgmental and we wouldn’t have given up on our old harmful norms.

We Would still be Living in a Shell

One of the things that social media had done is connecting us to the other side of the world; it is now easy to know what is happening in other countries. Also, it is now easy to get to know people with other nationalities.

We wouldn’t know everything we do now if it wasn’t for social media since it is the one that introduced to other cultures and how they are evolving.

Globally, digital consumers spend an average of 2 hours and 23 minutes per day on social media, according to GlobalWebIndex’s Flagship Report for 2019.

You can use the digital monitoring tool developed by Google users to see data on device screen time usage and Android users can set app time limits. Apple, Facebook and Instagram all offer similar functions.

As time is one of our most precious resources, you should have options to choose the kind of activities you’d rather do during those social media time (like read books, do sports, or learn a new language).

According to Omni Calculator algorithm, cutting out three 10-minute social media checks a day means you could read as many as 30 more books a year.

Would We Find Peace If Social Media Never Existed?

Despite the darkness we would live in if social media didn’t exist, we can’t deny that we would be living in some kind of a peaceful atmosphere. We wouldn’t be exposed to the number of arguments we go through almost every day if social media never existed.

The idea of cyberbullying was created due to the existence of social media since people started bullying others through comments. We wouldn’t be seeing and believing fake news and rumors that can make some people’s life a living hell.

Also, we would have more time for the things we actually love since social media consumes most of our time. If you were to observe your daily behavior, you will find yourself wasting a lot of time being on social media instead of doing your work properly.

We would have more time for our friends, family, and our social life and activities.

We have to admit that it would be peaceful since sometimes you just get this feeling of having a little bit of isolation and “me” times.

This is how a world without social media would be and we have to admit as peaceful as it might be, we would be missing a lot. Therefore, some people take a break every now and then from being on social media and it is a very healthy thing to do. 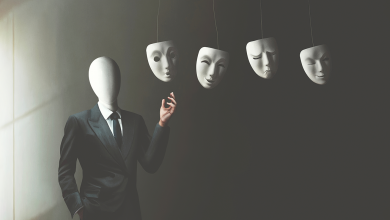 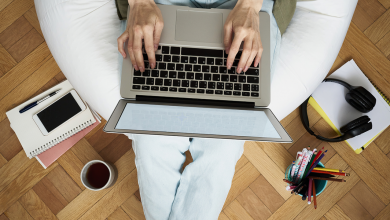 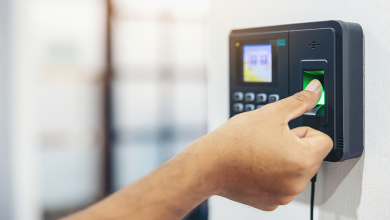 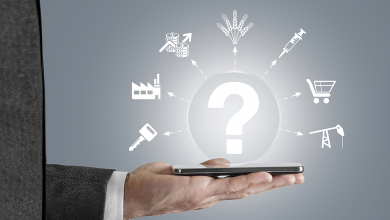 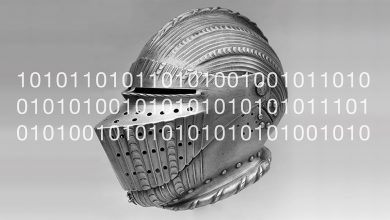 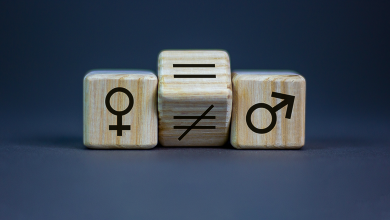