If you are a fan of touristic places or if you traveled a lot then you must know about the London Eye. London Eye is an observation wheel and it is one of the most significant places in London that every tourist visits. The observation wheel was launched to the public in 2000 and it was the world’s tallest Ferris wheel as it’s 135 meters and has a diameter of 120 meters.

This brings us to our topic of the day, if you have been following the news on social media then you know that there’s a new topic that has been trending and we have been seeing many opinions regarding it. This topic is “Cairo Eye”. 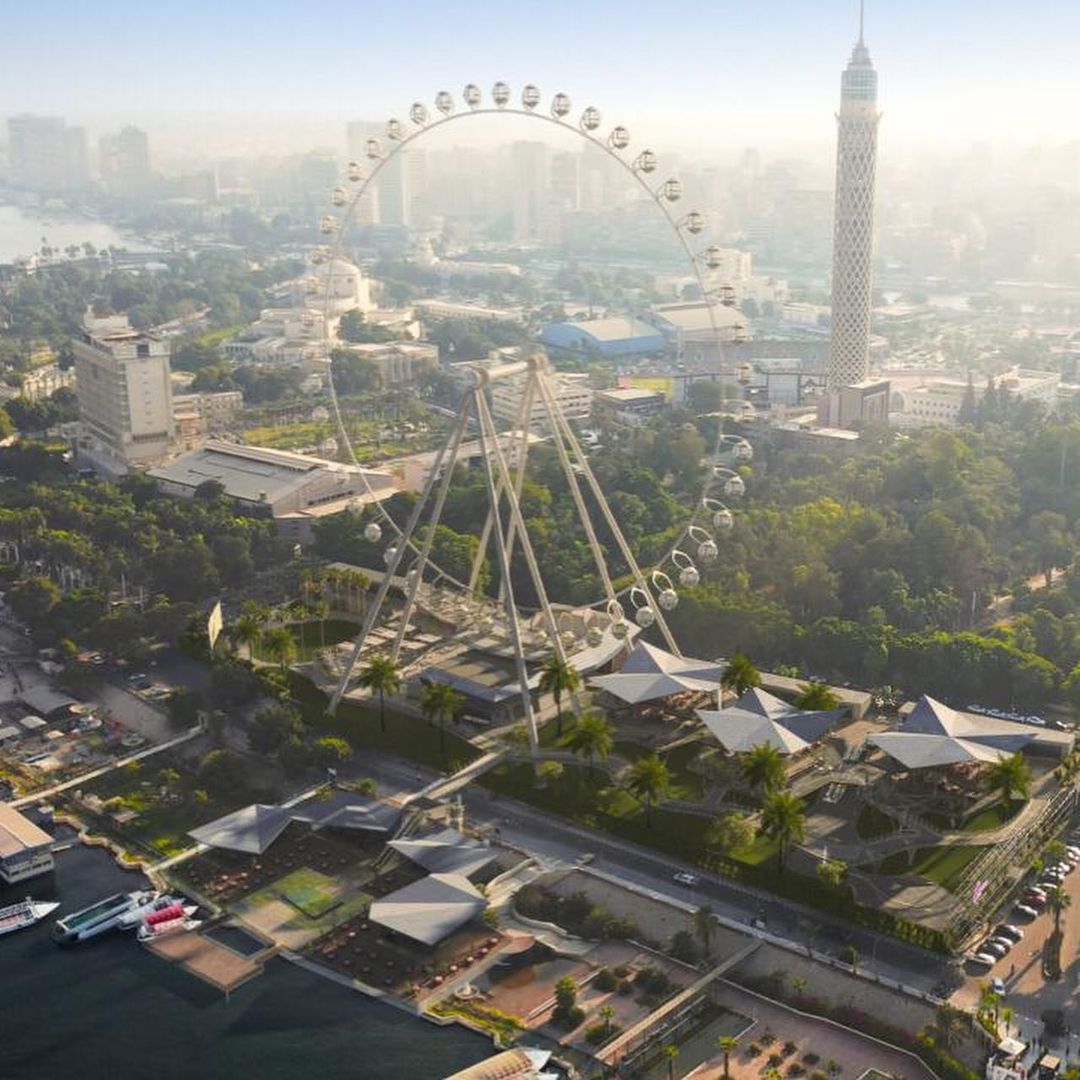 A couple of days ago news was spreading that there will be a “Cairo Eye” in Egypt. The announcement revealed that the observation wheel will be with a height of 120 meters and it is the first in Cairo and it will be the largest wheel in the African Continent. The “Cairo Eye” will be located in Zamalek in Obelisk Park to overlook the Nile River.

The project is developed by the tourism company Hawai for Tourism and Investment and managed by A-Plus firm.

A Facebook page under the name of “Cairo Eye” released a video that clarifies all the details of the project with a simulation of the observation wheel and the area surrounding it. It also stated that the project is set to operate in 2022.

What to Expect From This Project

As we mentioned, the wheel will be 120 meters; but there are more to add to that.

The project is designed with taking into consideration the environmental aspects. It will preserve the park as it is with its trees and palm trees and it will increase the total green area around it from 6,100 sqm to 7,000 sqm. Also, the project is promising to keep Zamalek’s identity as it is.

The project is making sure to keep the area free of traffic so it created a plan to avoid high traffic. Visitors won’t have to worry about going to and back from “Cairo Eye” as it will provide the proper transportation. The project will include “Cairo Eye Nile Taxi” and “Cairo Eye Buses” to make it easier for people to visit the modern landmark. There will also be a two-level over-ground car park that will be able to have 500 cars. 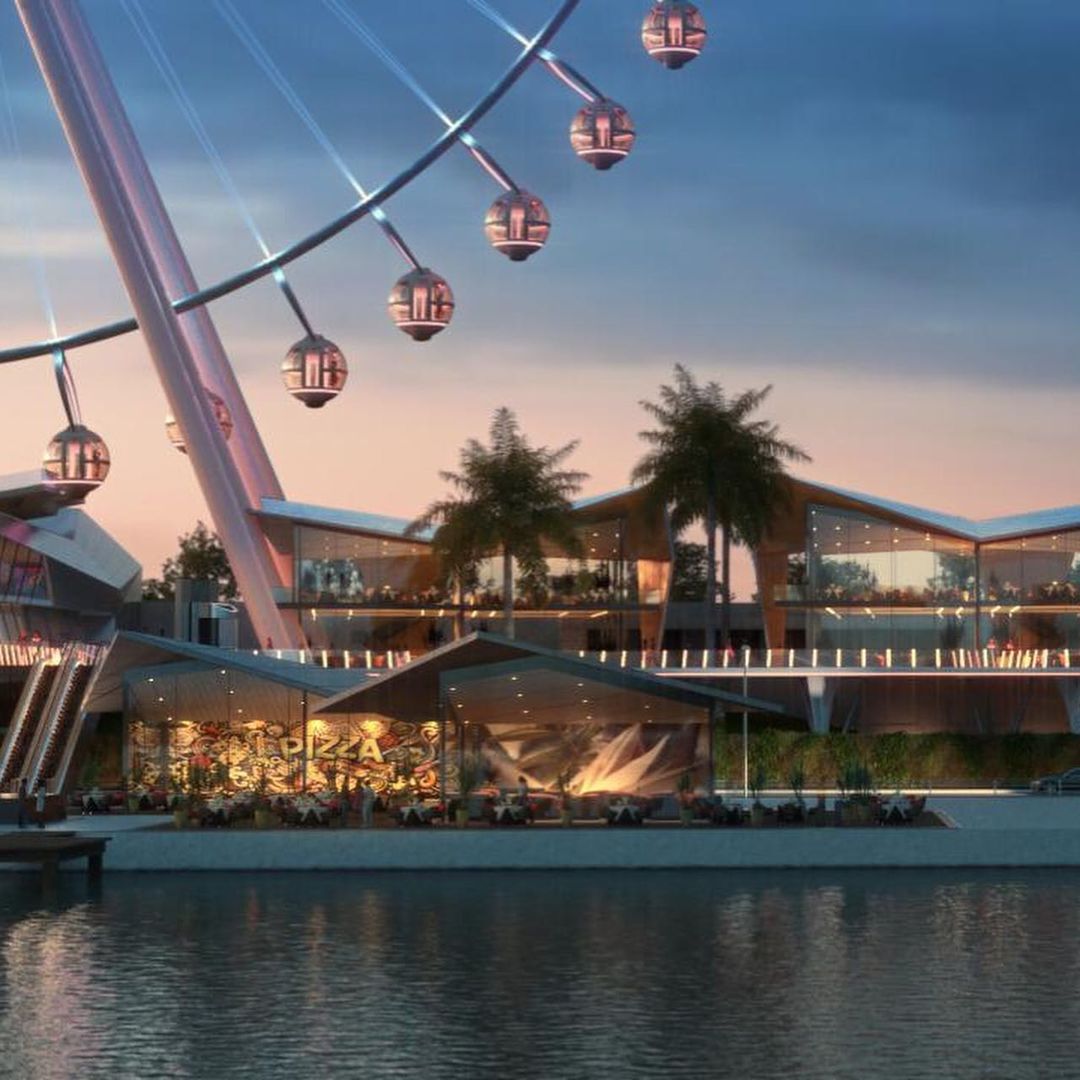 People Are Having Different Opinions

Ever since people found out about the project, we have been seeing many different opinions.

Many people expressed their admiration for the project and many others were objecting to it. People made many comments opposing the project because of its place. Some think that Zamalek is not the right place for such a project especially with the existence of the “Cairo Tower” that serves the same purpose. While other people thought that Zamalek should keep its vintage scenery and its architectural view.

Some people are also concerned that Zamalek can’t handle any more projects especially after what has been going on due to the under-construction metro.

Even though the main concern is all about Zamalek, some people thought that instead of investing money in such a project, it should be invested in enhancing education and the medical sector in Egypt.

We expect that this new project will attract many tourists in the future and it will definitely enhance Egyptian tourism.

What about you? Which of these opinions are you supporting? And share with us how you feel about this new future landmark.