The Middle East’s startup ecosystem continues to mature as entrepreneurs look to tap innovative business opportunities across the region.

Although the Coronavirus pandemic had caused a negative impact on most businesses globally in the first half of 2020 most startup companies needed funds to support their own projects. Some of these startups have successfully convinced investors that have funded them with the support needed in order to grow. 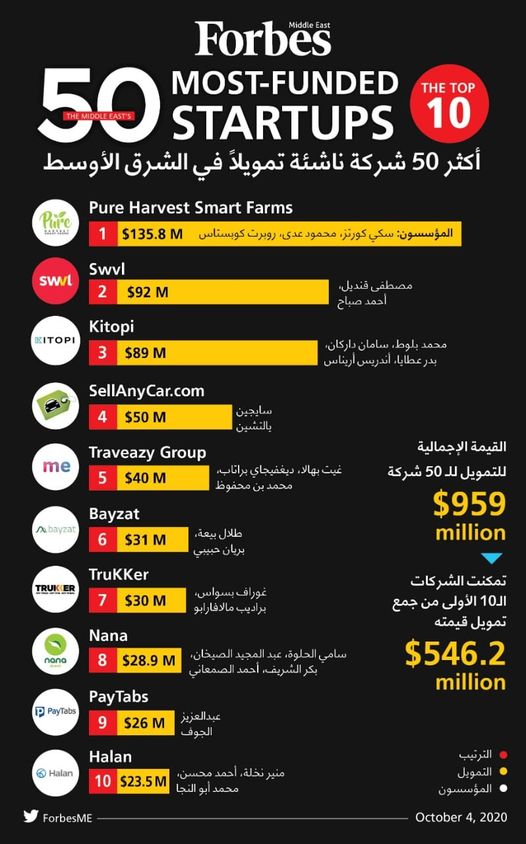 In a recent list published by Forbes Middle East, we found that 4 Egyptian startup companies have made it to the top 50 Most-Funded Startups. These four startups include a company that specializes in Advertising.

Adzily Joins The Top 50 Funded Startups in The MENA Region

Egyptian indoor advertising platform, Adzily is a DOOH network that focuses on audience and targeting; in other words, your ad can reach all your audience in many locations not just one at the same time. The company has over 300 screens, over 50 brands, over 120 locations, and over 16 clients such as Vodafone Egypt and Careem. 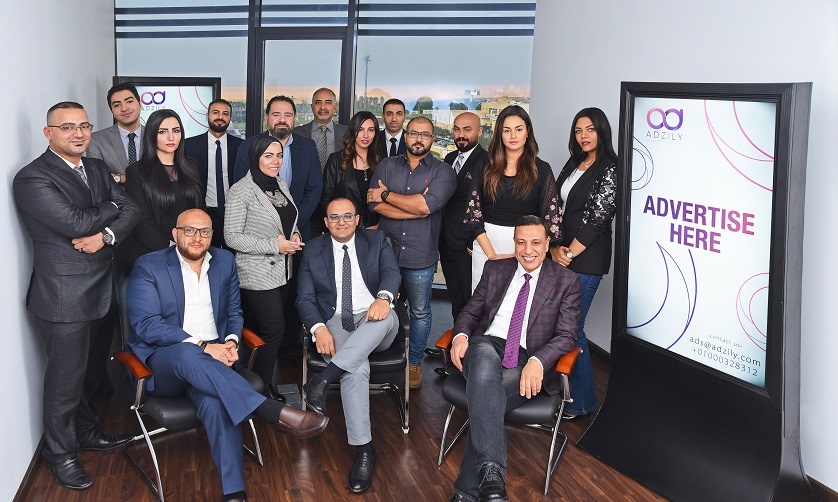 The startup company is planning to use this fund to expand its business in Egypt and Saudi Arabia, as it is currently installing 3000 screens across 68 metro stations in Cairo.

Where to Find Adzily’s Screens?

You can find Adzily’s screen in SWVL transportations and also in many cafes like Bekia, Cinnabon, and Supreme, gyms like Gold’s Gym and Transformers, and malls like Downtown and Maxim.

The company has the power and ability to bring digital advertising into the physical advertising world since both are essential factors for any campaign to spread.

“Adzily brings the power of digital advertising to the physical advertising world. It allows for brands to receive important live information on their campaigns and adverts to an online dashboard, and provides several digital advertising capabilities such as creating the campaign online, choosing where the ad will be seen, and selecting objectives and ad types.”

So, if you want your campaign to be displayed in many places, then Adzily will do the job for you.

Halan is an E-commerce and two and three-wheeler ride-hailing application, which was founded in 2017 by Mounir Nakhla, Ahmed Mohsen, Mohamed Aboulnaga.

This year Halan was funded with 23.5 million dollars from many investors, such as Battery Road Digital Holdings, Algebra Ventures, MNT Investing, UTT, Shaka Capital, MEVP, and TEXILA. The application operates in Egypt and Sudan and it plans to expand in Ethiopia.

On the other hand, Lucky is a discount application, which was founded in 2018 by Momtaz Moussa, Ayman Essawy, Marwan Kenawy. Lucky so far has raised funds with 20 million dollars.

MoneyFellows, enabling group lending and savings to ‘Skyrocket’ in 2020

MoneyFellows is a digitized Rotating Credit and Savings Association system, which was founded in 2016 by Ahmed Wadi.

MoneyFellows aims to build a group lending and saving model among a community of trusted peers around the world. It has raised $5.05 million in total funding, with $4 million secured in 2020 alone by 500 startups, Partech Ventures, Sawari Ventures, and Dubai Angel Investors. The system’s goal is to build a group model of lending and saving in a community of trusted people around the world.

SWVL: Born in Egypt to Grow in UAE

Mass transport startup Swvl was the biggest black horse in the Egyptian startup scene. It raised a seed round of $500K in 2017 led by Careem (one of Swvl’s founders was previously with Careem).

Since its launch in 2017, bushailing app Swvl has built a network of over 600 lines in Cairo and Alexandria, and then expanded to launch in Kenya and Pakistan.

In 2018 it raised $8 million in a Series A round in April quickly followed by a Series B round of $25 million to $30 million in November 2018. It was valued at close to $100 million post this round. New investors include Dubai-based BECO Capital, Africa-based investor DiGAME and global investor Silicon Badia among others.

In 2019, SWVL secured one of the largest Series B rounds in the region, with $42 million raised. The company plans to use the funding to expand its global position and bring the service to more markets that suffer from an inadequate public transportation infrastructure.

In order to qualify for the list, startups had to be no more than seven years old. They had to have raised at least $5 million in total funding from external investors, excluding founders’ shares and loans. Cut off for funding was September 25, 2020

It is inspiring to see Egyptian companies survive this crisis and aims to expand, especially when it is the advertising field. We wonder who will join Forbes’s next list.