In 1963, a man by the name of Ferruccio Lamborghini founded a company that would go on to produce some of the most iconic and luxurious cars in history. Though he started out as a tractor manufacturer, Ferruccio’s true passion was always cars. He was an avid racer and collector, and he quickly rose to prominence in the world of auto racing.

Ferruccio Lamborghini was a man ahead of his time. His passion for cars led him to create one of the most iconic luxury car brands in history. Thanks to his vision and dedication, Lamborghinis are now synonymous with style, power, and prestige. Even though he’s no longer with us, Ferruccio’s legacy continues to live on through his company.

How Lamborghini Went from Tractors to Supercars

Ferruccio Lamborghini was an Italian industrialist and founder of Lamborghini, a manufacturer of high-end sports cars. He was born in 1916 in Renazzo di Cento, Italy. In 1963, he founded Lamborghini Automobili. Today, the Lamborghini brand is synonymous with luxury, power, and style. But how did it all begin? Let’s take a look at the man behind the legend.

Lamborghini was born into a family of farmers in the small town of Renazzo di Cento in the province of Ferrara, Italy. He was drafted into the Italian Royal Navy during World War II and served on the front lines. After the war, he returned to his hometown and took over his family’s farm machinery business. In just a few years, he turned the business into a successful enterprise.

In 1959, Lamborghini visited the Ferrari factory in Maranello to discuss some problems he was having with his Ferrari 250GTs clutch pedal. Ferrari’s head engineer at the time, Giotto Bizzarrini, told him that he “knew nothing about clutches.” This conversation would ultimately lead to a falling out between Lamborghini and Enzo Ferrari and would be one of the motivating factors behind Lamborghini’s decision to create his own car company.

How Ferruccio Lamborghini took on Ferrari and won

Ferruccio Lamborghini was a successful tractor manufacturer with a passion for cars. He owned several high-end models, including a Ferrari. But when he took his Ferrari to Enzo Ferrari himself for repairs, he was unimpressed with the service he received. So he decided to build a better car—one that would outshine Ferrari in every way. And that’s exactly what he did.

In 1963, Ferruccio Lamborghini founded Automobili Lamborghini, and the rest, as they say, is history. Under his guidance, the company quickly became known for its sleek design, powerful engines, and innovative features.

Ferruccio Lamborghini was a self-made man who took on Enzo Ferrari and won. By building vehicles that combined style, power, and performance, he established Lamborghini as a world-renowned luxury automaker. Today, his legacy continues on with every new Lamborghini that hits the road.

The Birth of Lamborghini Automobili

In addition to running his successful business, Lamborghini also developed a passion for cars. He began buying and racing Ferraris. He quickly gained a reputation as a skilled driver. His first car was a Fiat Topolino, which he bought in 1947. In 1950, he bought his first Ferrari, a Ferrari 166 Inter Sport Coupe.

In 1963, Ferruccio Lamborghini founded Lamborghini Automobili in Sant’Agata Bolognese, Italy. The company’s first car was the 350GT, which made its debut at the 1964 Geneva Motor Show.

The Miura is widely considered to be one of the most beautiful cars ever made and is credited with popularizing the mid-engine layout that is now used by nearly all supercars and sports cars today.

Over the years, Lamborghini has produced some truly iconic cars including the Miura, Countach, Diablo, Murcielago, Aventador, and Huracan—just to name a few!

In 2014, Ferruccio Lamborghini’s grandson Matteo took over as CEO of Automobili Ferruccio—the holding company that controls all aspects of the Lamborghini brand including its clothing line and other merchandise. Under Matteo’s leadership, Automobili Ferruccio has continued to produce some of the most stylish and powerful cars on the market while staying true to its roots as a family-run business with a passion for excellence.

While Ferruccio himself is no longer with us, his legacy lives on through his company. Automobili Lamborghini is now one of the most respected names in the automotive industry, and its cars are coveted by enthusiasts all over the world.

Lamborghini: The Man Behind the Legend

The Story Of Ferruccio Lamborghini – Movie

The Man Behind the Legend is an upcoming American biographical film written and directed by Robert Moresco and starring Frank Grillo as Italian entrepreneur Ferruccio Lamborghini. It is set to be released on November 18, 2022, by Lionsgate.

The movie does an excellent job of showcasing Lamborghini’s dedication to quality and perfectionism. It also highlights his tenacity in the face of adversity; when faced with challenges, Lamborghini always found a way to come out on top. This is an inspiring story that will leave viewers motivated to achieve their own business goals.

Thanks to Ferruccio’s vision and dedication, the Lamborghini name will continue to be associated with excellence for years to come.

Nike's Footballverse 2022 World Cup Ad is a Masterclass in Marketing 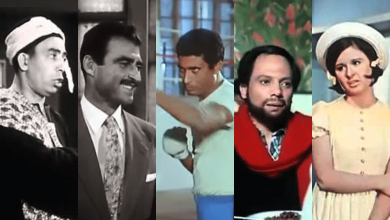 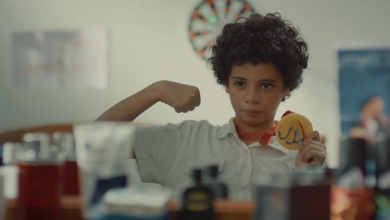 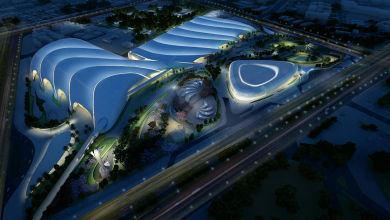 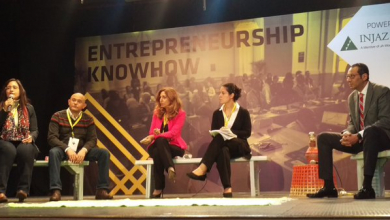 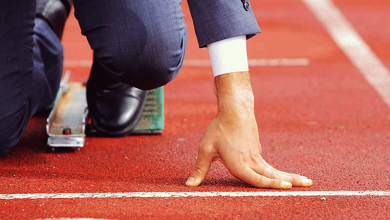 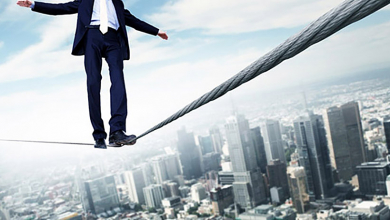