Among the tragic news that we have been witnessing lately, we have come across some positive ones that cheered us up and made us proud. Forbes Magazine, Middle East, which is one of the most well-known magazines, included nine Egyptians in its list of Top 50 Impactful Marketing And Communications Professionals In The Middle East. We can’t help but notice that Egypt is dominating the list and those 9 Egyptians include 6 successful women.

If you were wondering who is behind the most successful campaigns you have seen on TV or social media, you wouldn’t have to wonder anymore as we are about to introduce them all to you.

Mustafa Shamseldin is the Chief Marketing Officer at PepsiCo Africa, Middle East, and South Asia. He has more than 22 years of sales and marketing experience, especially in the Food and Beverage industry. Shamseldin worked for a lot of multinational companies and managed their marketing that covered more than 20 countries around the Middle East, and North Africa, like P&G, Americana, and Henkel.

His work is remarkable as he is one of PepsiCo’s Global Marketing Leadership Council and was part of a lot of successful campaigns such as the African Cup of Nations 2019, the launch of Playz, and the “I am Saudi” Campaign.

Nermine Shehab El-Din who is the Head of Marketing, and Social Development in the National Bank of Egypt, has led campaigns for electronics branches and SMEs. She has around 25 years of experience in the banking sector and she helped to maintain the Bank’s image during a critical time of the 25th of Jan revolution. She also created a department especially for strategic, sustainable interventions.

Another banking member joined Forbes’s list; El-Goully is a Chief Communication Officer in Banque Misr with 20 years of experience in marketing, PR, and Management. She granted her title in 2006 and worked on many campaigns that went viral including “Ibn Masr”, “Enta Te’dar”, and “Talaat Hard Coming Back”.

He also led the development of Google ads in Egypt and Saudi Arabia, the launch of YouTube Music and Premium and Google Duo.

Nagy Nagy joined Orange in 2017 as Chief Communication Officer and has around 20 years of experience in Fast-moving consumer goods and Telecom industries. She held positions in multinational companies like Johnson and Johnson for 6 years, Henkel, and Vodafone.

Nagy led Orange’s most successful advertising campaigns, which are “Neighbors”, it was launched in Ramadan 2018 and it aimed to reinforce the communication between neighbors and families and another campaign is “Now or Never” which was launched during the World Cup to motivate Egyptians to support our national team.

Ghada Hammouda is the Chief Marketing and Sustainability at Qalaa Holdings. She has experience of 35 years in the marketing field including more than 20 years spent in providing strategic consulting for reputable companies like IBM, AT&T International, Mars, Philip Moris, and many others. She was also one of Egypt’s 50 Most Influential Women List.

Omar Morshedy is a Marcom Director at Memaar Al-Morshedy real estate and has a 12-year experience. One of Morshedy’s big achievements is reaching Guinness World Record to be certified for Skyline’s largest residential building in the world, which will be completed by 2025.

Marianna Aziz is the Marketing and Communication Director in Orascom Construction. According to Forbes, the company’s backlog increased in 2019 by 50%  reaching 3.5 billion dollars.

Afifi is the SVP Marketing Communication at GB Auto with 30 years of experience. She led successful campaigns and her latest was launched in 2019, which was the “CHERY Arrizo”.

We are extremely proud of these successful people as they represent Egypt and we are excited to see more joining the list. 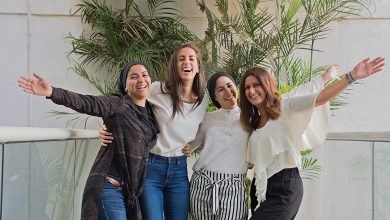 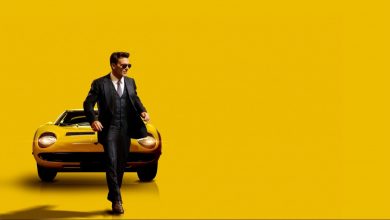 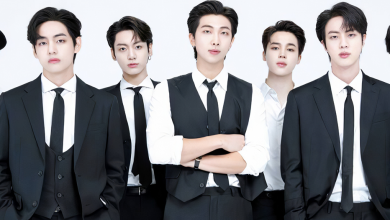 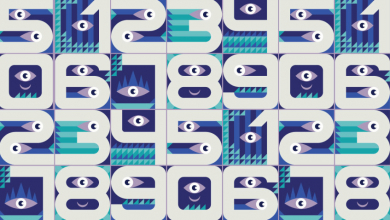