Rebranding an identity is an essential phase that brands and companies go through to keep up with the new technology and market updates. If you searched for agencies, you would find that almost all of them and brands have given up their old identity.

For example, you can’t expect a company to keep the same identity from the early 2000s till this very day!

With all the changes that happen in the business and market, every company updates its values and goals and by then a brand new identity appears.

One of the agencies that has launched a new identity is PHD, which reflects its values perfectly.

What To Know About PHD

PHD is a growth-focused agency; it helps clients grow and flourish through the power of imagination and creativity.

The agency was founded in London in 1990 and today it has over 100 offices in 64 counties. It is also ranked in the top four most globally awarded networks and was named Media Network of the Festival for 2020 and 2021 at the Cannes Lions International Festival of Creativity.

It is also worth mentioning that PHD network is a part of the Omnicom Media Group.

The global media network has introduced a new refreshed identity that reflects its philosophy of “Make The Leap”.

The new branding’s core is visual assets that represent the agency’s values of creativity, courage, openness, collaborations, and curiosity, which reflects the fact that PHD believes that its talent of innovation and creativity powers business growth. 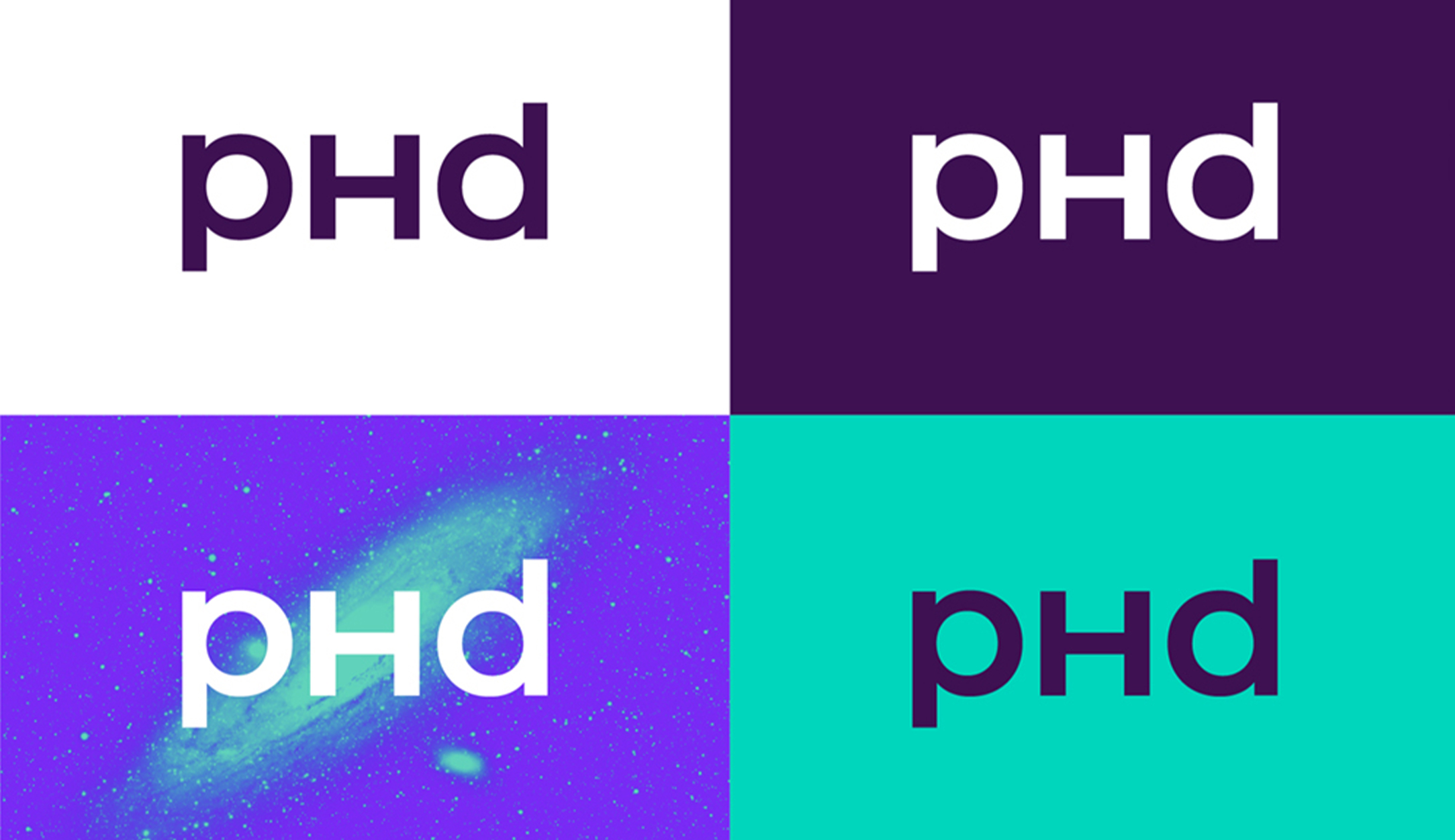 This is what the agency depends on when it comes to helping its clients to thrive and flourish.

“For over 30 years, PHD has put creativity, innovation, and thought leadership at the heart of the business. Creativity and the power of imagination are what fuel our industry and we believe that only by making imaginative leaps in creativity can we best help our clients flourish and, therefore, leap forward commercially. The evolution of our identity brings this idea to life, with a contemporary and dynamic mark that positions us for the future.”

“In the modern world, advancements in data and technology have enabled marketers to improve how they target and measure their campaigns. However, while this is hugely important, at PHD, we know that every great campaign starts with a great creative idea. That’s why our new identity focuses on creativity above all else – because it’s the power of imagination that drives disproportionate growth, not just reports, and spreadsheets.”

The viewer is allowed to feel the brand values through the identity coming alive with brand imagery and film. This happens by showing the duality of a world reimagined from one state to another through visual lateral leaps.

The One Behind The Brand Identity

The agency collaborated with one of the greatest designers, Cosmo Jameson.

Jameson is an independent design director and he is the one who created the new identity of PHD. With his abilities and talent, he was able to fully embody the PHD brand ethos ‘Make the Leap’.

“PHD has an industry-leading intelligence born from the duality of strategy and creativity. The brief was to capture the imaginative leaps and it’s the visual theme of duality, along with ‘the leap’, that drives an ownable visual language throughout the identity, defining brand imagery and film but most noticeable in the brand mark which has been recrafted as an ambigram.”

Right now the new identity is being implemented internally and externally to reach over 100 offices of PHD.

Birell's New Campaign: How The Different Approach Was Admired By Everyone