Unless you have been sleeping in a cave for the past 24 hours, you must have probably seen the hundreds of posts, tweets, articles about #TheDress.

The story started when a Scottish musician Caitlin McNeill posted a picture of a dress on micro-blogging website Tumblr with the caption “guys please help me — is this dress white and gold, or blue and black?”. This started a tumblr debate around the actual color of the dress.

The story evolved further when Buzzfeed caught wind of the debate on Tumblr and launched a post increasing the conversation around #TheDress.  Buzzfeed then launched a survey to put a stop to the debate that received over 200,000 responses in less than one day. 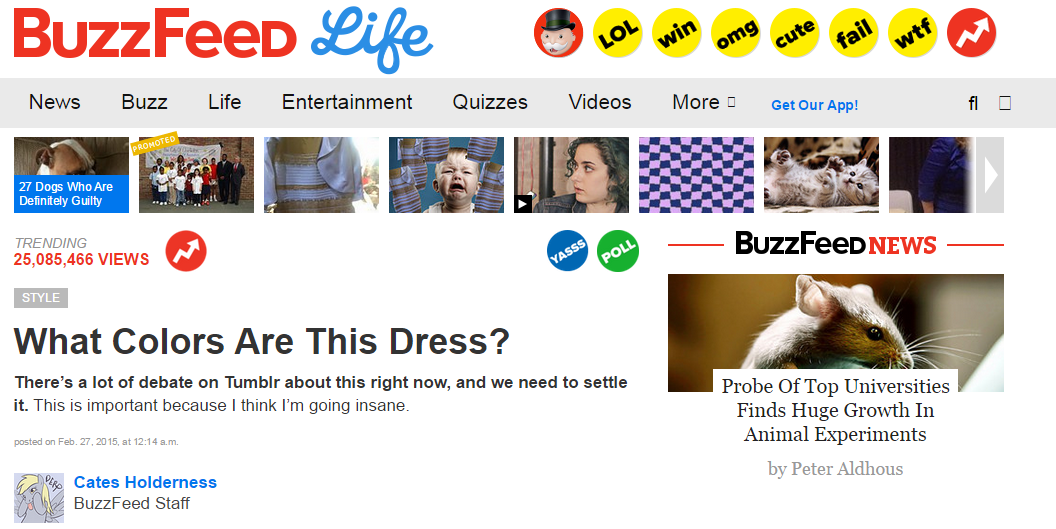 Things got out of control when Thousands of twitter users started posting and sharing hundreds of thousands of posts related to the #TheDress with celebrities, sports figures, politicians and even brands from all over the globe joined  the fun and the buzz around the dress.

The most impressive thing about this phenomenon wasn’t just the news jacking done by different brands or that the #TheDress has now more than 1 Million tweets making it the most trending topic in the world. It is what the company that manufactures the dress did to capitalize on the opportunity that should take the most credit out of this for teaching us a valuable lesson in how digital marketing should be done.

Roman Originals is a UK based company that creates the dress in the posts everyone is talking about and with the start of the topic they instantly adapted their whole digital and social marketing strategy to capitalize on the opportunity given to them by pure chance. The brand changed the home page of their website to seize the opportunity. 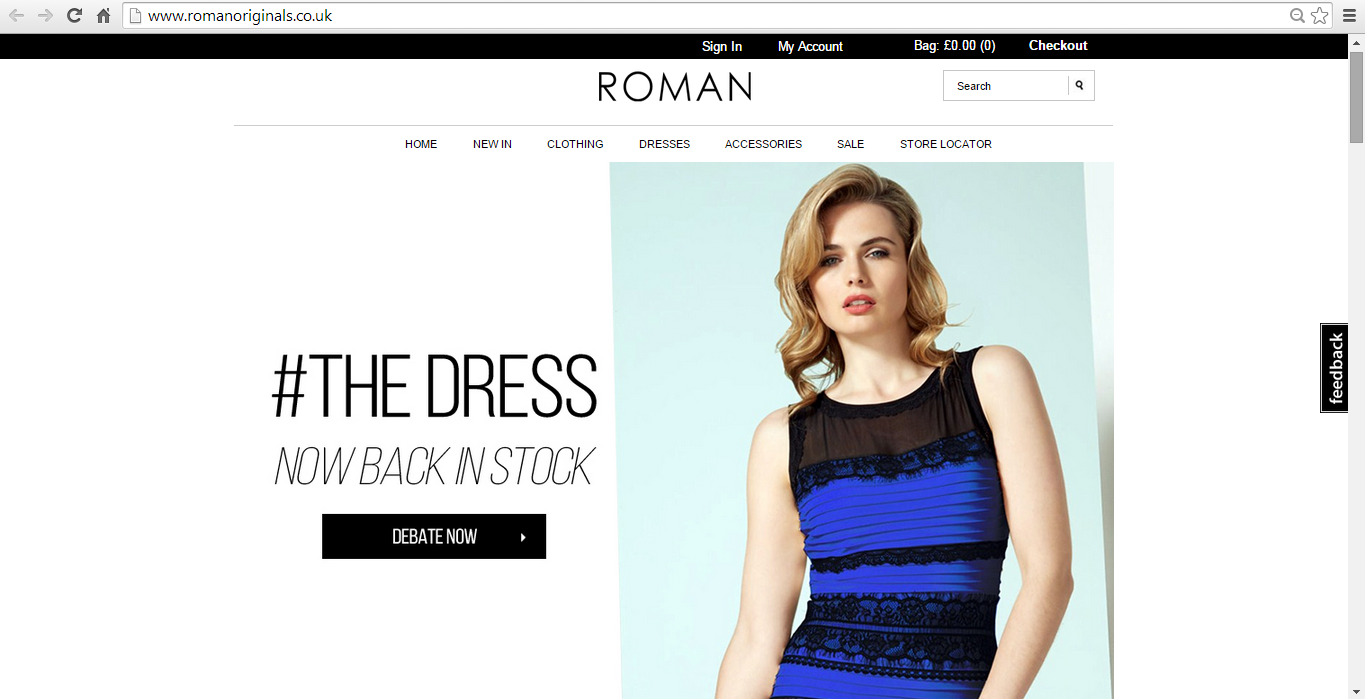 The company also adopted a different strategy for Social Media to promote the Dress and other items available in their inventory. Which generated a massive sales uplift and as quoted by Ian Johnson, Roman Original’s Creative Manager: “The company sold out of the item within minutes”. 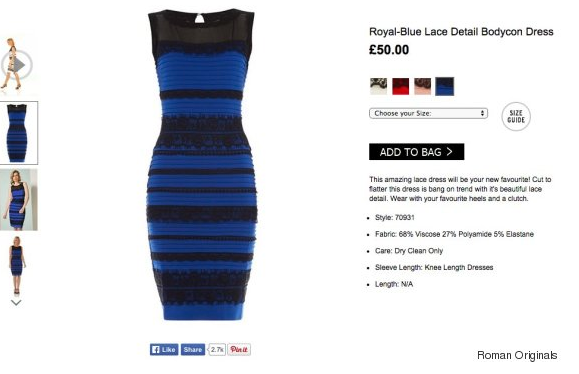 The company launched a fnial tweet to settle the argument stating that the dress is actually Blue and Black, they should know best as they made it. You can find the dress on their online store for approximately $77 and they have also announced that they will be launching a white and gold version of the dress.

We can confirm #TheDress is blue and black! We should know! https://t.co/qAeIIHzJxk pic.twitter.com/kkxjUbmgI3

Although there were a lot of great examples on news jacking for this phenomena that we can all learn from and apply to our real-time marketing efforts, the real winner for me here was the digital team behind Roman Originals a company that gained thousands of dollars worth of PR value by being featured in articles across the globe for their efforts, including this one here. 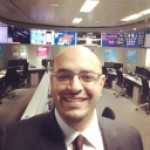 Ahmed Gaber to break the record for the world's biggest clean-up dive in Hurgahda, Egypt