Every four years the iconic FIFA World Cup whips up an unrivalled global frenzy that transcends borders, generations, and language.

The 2018 FIFA World Cup was not just an opportunity for football players but also for the big global brands appointed as official sponsors. For Egypt, there was ample scope for many brands to tap into the feel-good factor that emanated from every corner of the globe.

On local level, Egypt comeback to World cup gave a wealth of opportunities for brands who are investing in consumer engagement to play a starring role. Birell was one of those brand who joined that arena; as it launched a campaign called “This season is only for football” (#دة_موسم_كورة_وبس) to support Egypt in the World Cup in Russia.

Key elements of the campaign message:

The idea of Birell’s campaign was revolving around the brand essence as it position itself as number one man brand in Egypt. It’s no secret that Egyptians love football. And Birell idea was to launch a marketing campaign dedicated for football lovers independently from Egypt’s results in the World Cup.

They started the campaign by a competition on their Facebook page, and Captain Hassan Shehata chose three winners to travel to Russia in order to attend the match of Egypt against Russian.

Birell was very active form day one; they commemorated the opening of the Word Cup as they lighted up Cairo tower and lazer beamed Birell’s logo and campaign slogan on it. 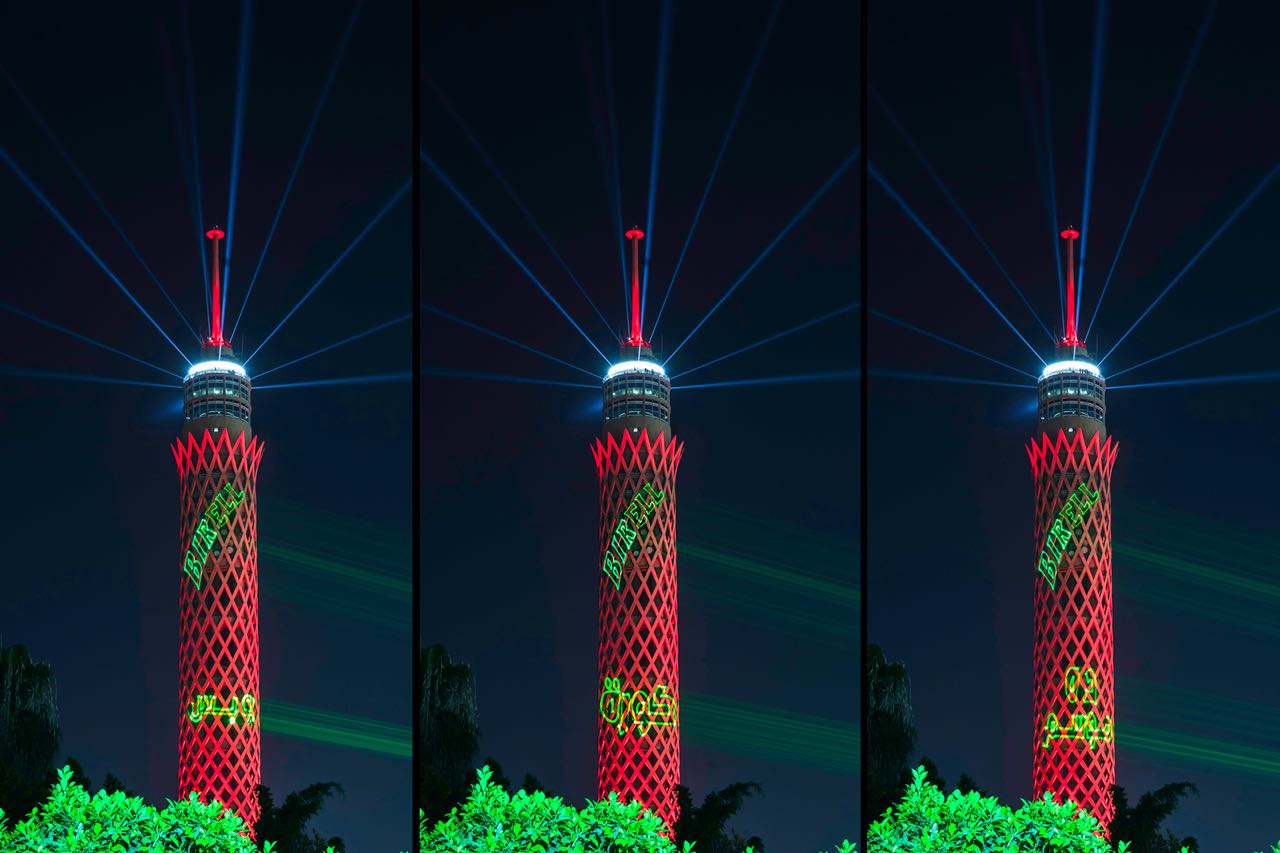 What Birell did could be counted as one of the usual ambush marketing campaigns but let’s admit it, they managed to build what we can call event-connected brand recognition.

To understand the campaign effect, Birell’s campaign connected Russia World Cup with the brand essence by introducing game-changing move that meant not only to cheer for the Egyptian team but also to celebrate the world’s largest football competition.

The campaign put in consideration how consumers can identify appropriate connection of the brand with the event by helding a stadium-themed set up in the heart of Cairo and in the parking area of Alexandria stadium, so that, people who didn’t make it to Russia could gather and watch the matches together.

By taking a closer look on Birell’s campaign, event exposure was highly achieved on digital media, as the TV presenter Hani Hathout accompanied the winners during their journey in Russia and broadcasted every minute live on social media.

They didn’t stop here, as they also offered buses at the airport of Moscow to transport any arrived Egyptians who need a mean of transportation from the airport and to any place they want.

Concerning the event involvement factor, “Psychology and marketing” journal mentioned that event involvement depends on the importance of the event, and the amount of enjoyment accompanied by it. Therefore, it was easy to say that Birell guaranteed high levels of involvement; as Egyptians were really excited about such event not only because they love football and it was an international football event, but also because Egypt was participating for the first time in the World Cup after 28 years!

Birell’s campaign wasn’t only noticed, but it also caused conversation as Birell’s Word of Mouth score increased from +10 to +16 according to YouGov insights. 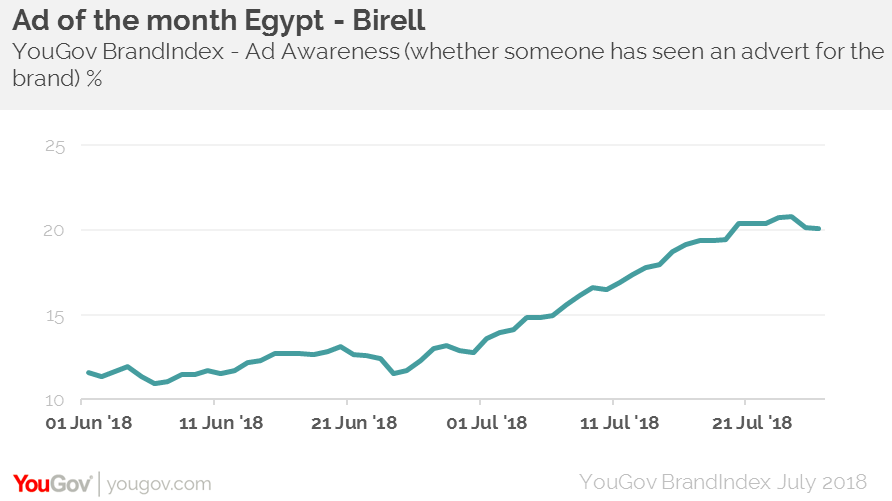 Finally, we can say that, the brand managed to think both smart and laterally to ensure they are ready to spring into action when it counts. 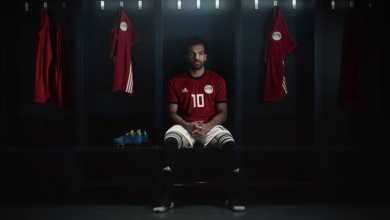 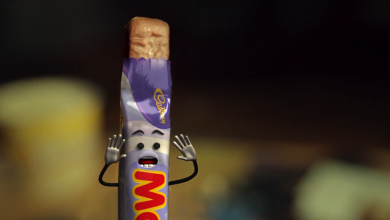 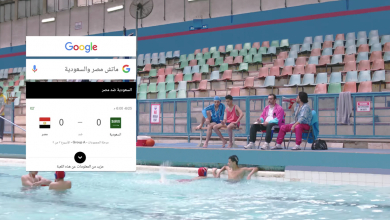 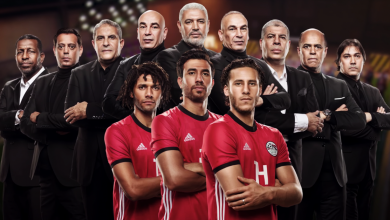 WE unites 1990 and 2018 football generations together in… 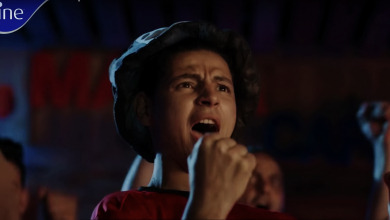 One nation, world cup joy: How you will celebrate…