The WhatsApp Business standalone app was announced in an effort to make business communication with customers more streamlined for SMEs (Small and Medium Enterprises) on the popular messaging platform.

For those who use a business number and a personal one, both the WhatsApp Business and WhatsApp Messenger apps can be used on the same device and registered with your different numbers. WhatsApp Business is also compatible with WhatsApp Web, the app’s desktop web browser client.

A part of its WhatsApp for Business initiative that was first officially announced back in September last year and tested with businesses like BookMyShow and MakeMyTrip in India since, the new app for SMEs is now available to download via Google Play in Indonesia, Italy, Mexico, the UK, and the US. 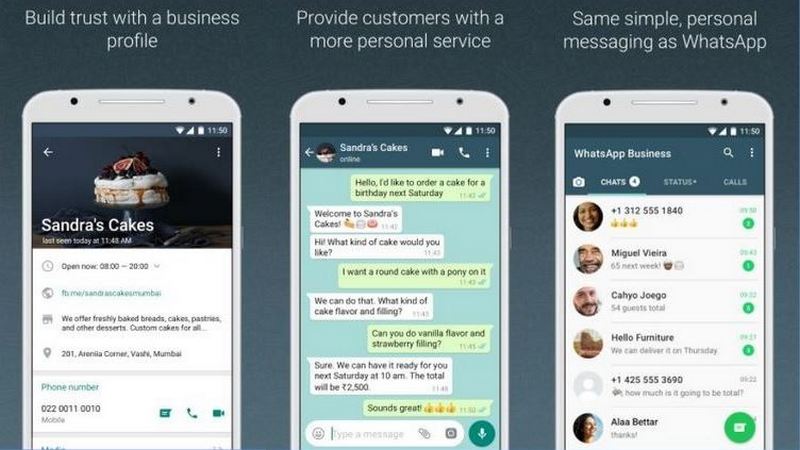 The Business app will later be joined by an enterprise solution aimed at large businesses with a global customer base – like airlines, e-commerce sites, and banks, WhatsApp had said previously.

WhatsApp, the social messaging service acquired by Facebook for $19bn in 2014, is arguably the world’s fastest-growing communication app. As on January 2015, half a billion people around the world were regular, active WhatsApp users. These users are sharing more than 700 million photos and 100 million videos every single day.