Using the site 2014.twitter.com, Twitter has released their top moments and perspectives of 2014 that can be juxtaposed with previous years. This year, people across the world came together in moments of celebration, protest, mourning and joy. Many millions of you contributed to the moments and conversations that all unfolded on Twitter.

People send more than 500 million Tweets per day. Each one contributes something special to Twitter, but only one is recognized as the “Golden Tweet,” a.k.a. the most-Retweeted Tweet of the year. This year, the honor goes to @TheEllenShow’s starry photo from the March Oscars telecast:

If only Bradley’s arm was longer. Best photo ever. #oscars pic.twitter.com/C9U5NOtGap

To look back on the best global moments from the year, we’re unveiling #YearOnTwitter on 2014.Twitter.com. From Ellen’s Tweet to space travel and triumphant World Cup moments, if it happened in the world, it happened on Twitter. Here’s a peek:

2014.Twitter.com also showcases the year from the perspective of some of your favorite (and most prolific) Twitter users. The list of featured users is below. From the site, you can also explore their #5toFollow to see their own must-follows.

To see all of the top moments from Facebook, check out Facebook’s Year In Review. 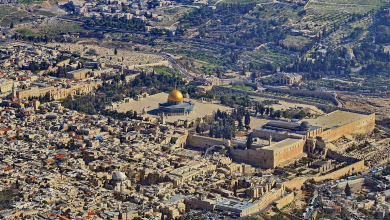 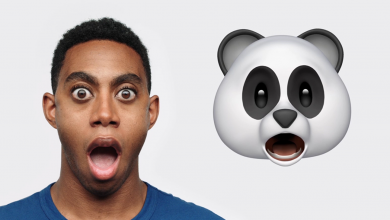 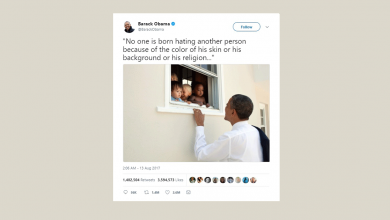 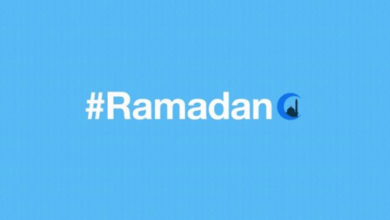 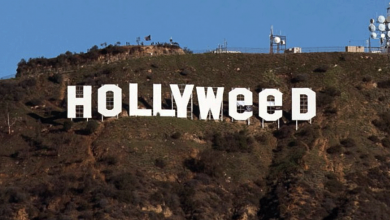