As an interviewer, you have to know that there are guidelines to follow when asking questions to the candidate, you also have to know the outdated questions so you can avoid asking them or work on twisting them in a creative way.

So, today, we will be telling you a few questions to avoid asking in an interview and their alternatives.

Some interviewers ask their candidates unnecessary personal questions, this makes them uncomfortable.

Some employers or HRs tend to ask their candidates about their marital status or if they have children or not when the vacancy doesn’t require this type of information. Some even cross the line and give awkward compliments to the candidate, which can be considered harassment.

Also, as an interviewer, you should avoid asking your candidate any questions related to politics or religion as they are also considered personal.

This makes the candidate feel that they’re stuck in a corner.

This question can turn a candidate off, as sometimes it may sound a bit arrogant. As an interviewer, you’re not just questioning the candidate or screening them, you’re also trying to sell them the vacancy to guarantee they’ll join in case they’re accepted. So, you need to pick questions and words to attract the candidate not to make them run away.

Also, many employees have stated that they usually don’t know how to answer this question except with what they can add to the company! In fact, this question became meme material all over social media platforms as many people started taking it as a joke and started stating funny reasons.

Instead, you can ask them about their skills and the challenges they have overcome in their previous company.

This is an outdated question and all you will hear is a typical answer that people always give in any interview, you won’t actually get the information you truly want from the candidate.

The answer to this question has become more of a template that candidates memorize to answer the question.

Read More ➤ The Secret Behind “Where Do You See Yourself in 5 Years?”

What you want to ask is how this position can help them with their career in the future, this will give you a glimpse of what they want to achieve in the future.

4- “What Are Your Weakness Points?”

This question is like telling the candidate to state to you reasons why you shouldn’t hire them.

You won’t get an honest answer from them as no one will mention their true weaknesses to avoid not being chosen.

What you can do instead is give them an example of a situation they might encounter and see how they will solve the problem.

Interviewers usually ask this question to know if the candidate is ok with the commute, but it can belong to the personal questions category so they might feel awkward.

If you want to know if the candidate is ok with the commute, just ask them frankly without the need to know where they live as some people don’t like sharing this information.

Interesting Read ➤ 6 Popular Interview Questions and How To Answer Them

Employees know better than to trash-talk their previous company, so you won’t have an honest answer.

Candidates worry that if they state the reasons they left, they might be rejected; so, they might not give you the real answer because they won’t tell you they were laid-off or they had problems with their manager.

Memorize their resume and avoid asking questions that their answers are literally in the resume. Make your questions revolve around their skills, their performance, and their experience in the field. Don’t ask questions that would make you look as if you didn’t read their resume!

How To Pass On A Job Offer Without Burning Bridges

Experts’ Expectations For 2022: Eslam Hossam Shares His Thoughts On Advertisement

How To Pass On A Job Offer Without Burning Bridges

Experts’ Expectations For 2022: Eslam Hossam Shares His Thoughts On Advertisement 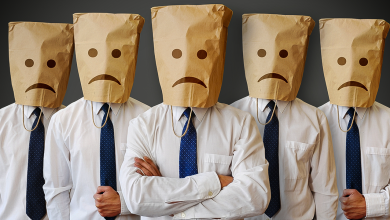 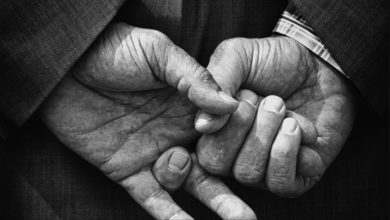 Body Language: What are you saying without words? 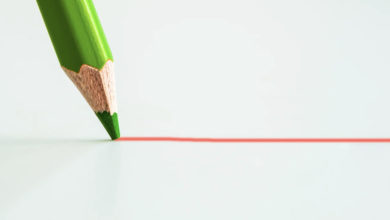 Productive Procrastination: Why your best ideas are often your… 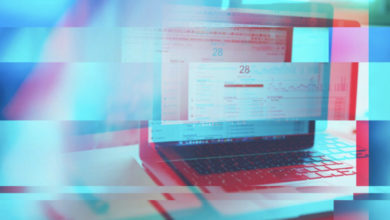 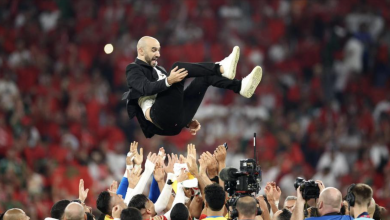