Marking a groundbreaking step that contributes to the combating of unemployment and provides jobs for youth, Shaghalni.com has decided to organize the first employment fair in Egypt in a bid to provide more than 4,000 jobs through coordinating between employers and jobseekers registered on the website.

Shaghalni employment fair, organized by The Worx, the leaders in event organizing, aims to give jobseekers a chance to take part in on the spot interviews with participant companies to get an immediate, preliminary approval or rejection, instead of the traditional method of sending resumes and waiting. This process will create an atmosphere of mutual trust and seriousness between employers and seeking employees.

Omar Khalifa, CEO of Shaghalni.com, said: “We are pleased with our contribution to the community and economic development. Our efforts have brought about more than 20,000 phone calls from employers directly to jobseekers. During the course of this fair, we target providing 4,000 jobs at once through individual interviews for jobseekers by participant companies”.

“We seek to organize this employment fair every 6 months or annually. Preliminary indications show a big turnout from jobseekers and employers according to data registered on shaghalni.com. Moreover, we will launch a mobile application which enables jobseekers to register their information vocally instead of typing to further ease the process,” Khalifa added.

The fair will be held under the sponsorship of Eng. Naguib Sawiris at the Greek Campus, Downtown, on Saturday, December 24, 2016. It will run from 9 a.m. to 7 p.m. to accommodate the large numbers of attendants expected to exceed 10,000 jobseekers. Those who wish to participate should apply online through the following link.

Shaghalni.com provides thousands of jobs for intermediate level graduates, craftsmen and blue-collar workers, in addition to some opportunities for college graduates. The website seeks to extend its services to all Arab countries, where unemployment rates have reached around 30%. It is scheduled to reach the Arab Gulf countries in 2018, especially that the website already has 1,000 subscribers outside Egypt. 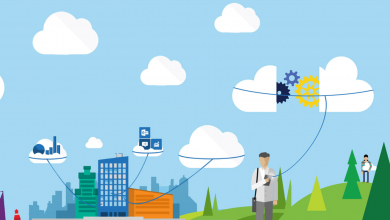 4 ways the cloud is creating, not eliminating, jobs… 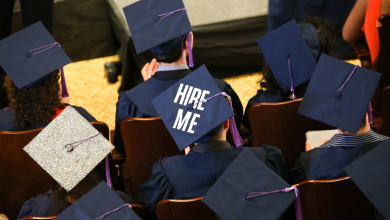 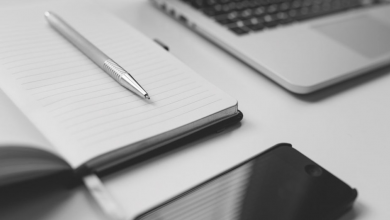 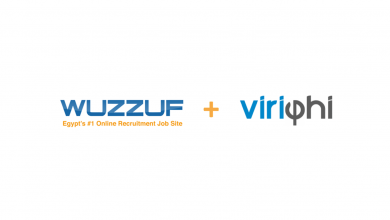 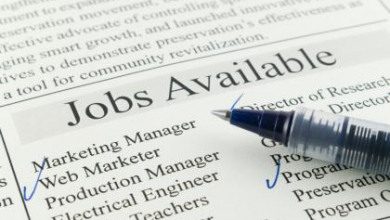 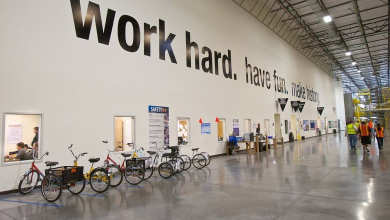