If you’re keeping up with Ramadan adverts this year, then you have probably noticed that most of them share one thing, which is being jingle-based. As most of the adverts this year include a jingle or a song, we have come across a certain brand that didn’t follow this type of advertisement appeal and made a huge comeback. This brand is Sharp.

After being absent for years, Sharp has made its comeback by creating a direct elegant advert. The brand has participated in this year’s Ramadan race of adverts and released a new advert with a vast collaboration.

For a brand to make a comeback then you have to know that there’s a smart agency with a smart plan behind it.

So, who was behind this comeback and how sharp managed to be part of this race; that’s what we are about to tell you.

Sharp has made a comeback in Ramadan 2022 and has earned a position in this season of adverts.

On the first day of Ramadan and among all of the adverts that were aired, we spotted a new advert by the huge home appliance brand Sharp.

The brand has released a new Ramadan campaign under the name of “Sharp Did Everything, And Did Everything Better” to reflect the effort Sharp had done to its home appliance. Sharp has made a huge collaboration with very famous actors including Karim Fahmy, Tara Emad, Jamila Awad, Ahmed Magdy, Mirna Gamil, Gilan Alaa, and influencers like Farah Nofal and Ghada El Tally.

The advert tackled a real issue all couples go through, which is which brand to buy their home appliance from. The copy starts with a couple wondering which brand is better when it comes to purchasing home appliances and in the next scene, we see Karim Fahmy and the rest of the celebrities stating how Sharp made its products better to satisfy its customers. 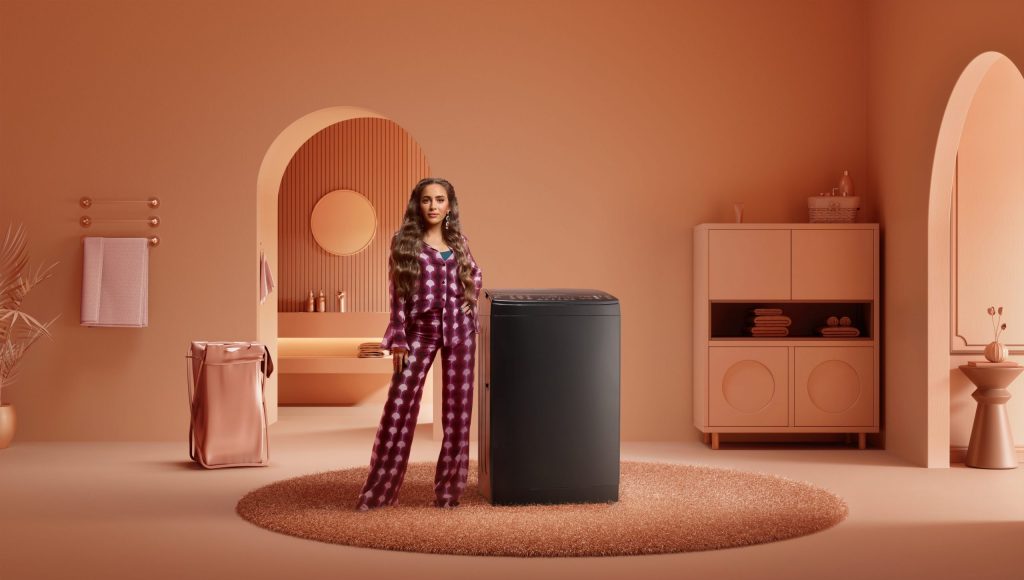 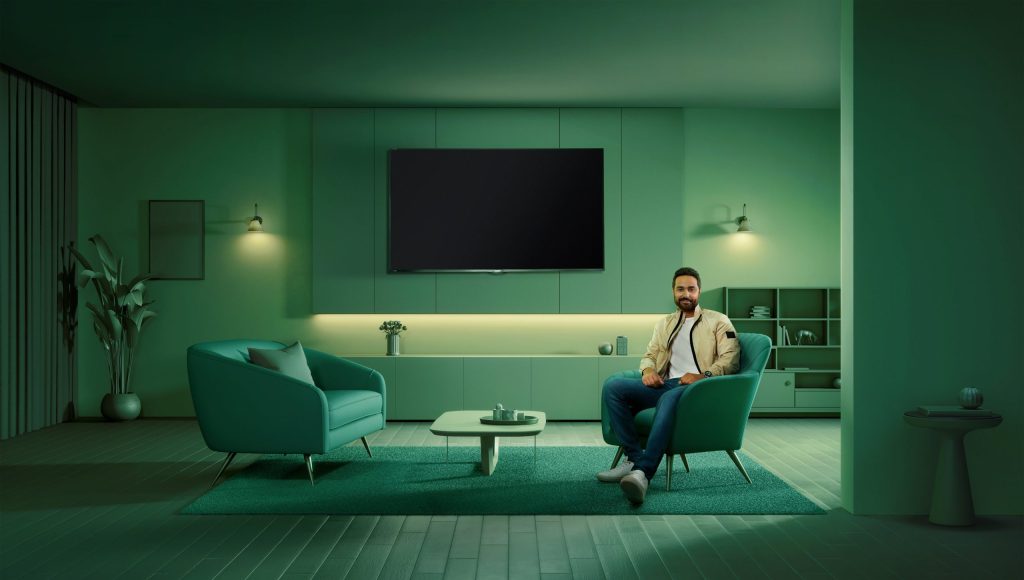 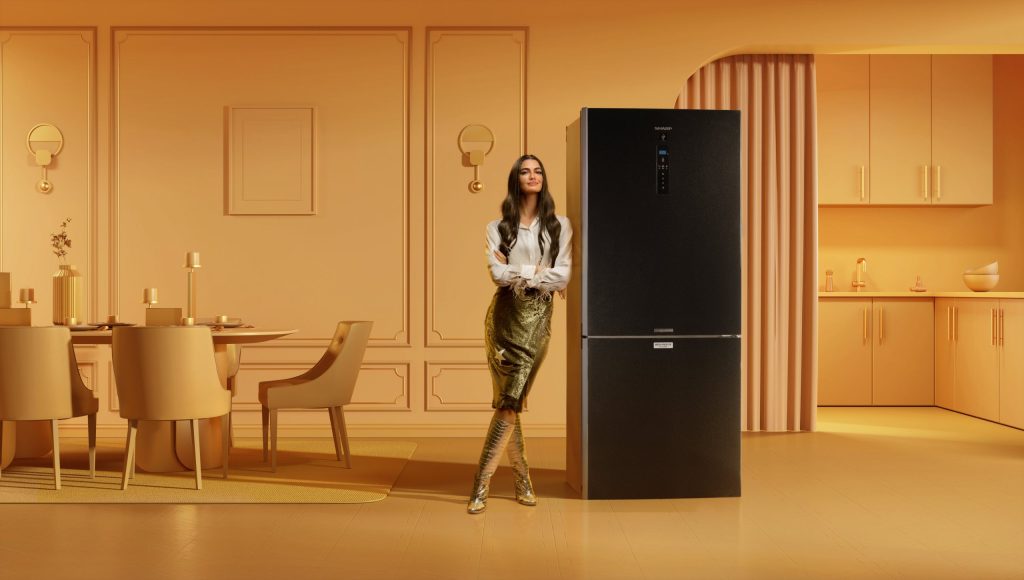 The Hero Behind Sharp’s Advert

If you’re wondering which agency is behind Sharp’s comeback, stop wondering, it’s Flink Studios. Flink did everything better for Sharp.

Flink Studios is a creative house; it is a young, trendy, and fresh agency that can transform a brand’s briefs into the best creative concepts and ideas to become its success partner. It also has a diversity of content, from commercials to documentaries, awareness campaigns, and native content.

The creative house, Flink Studios is doing a great effort in growing and expanding and Sharp’s advert is proof. Flink decided to go big and conquer the advertising field and compete against adverts giants by creating the new Sharp advert; it presented 2 pitches against the best in the market and won with insights based on the Egyptian people’s behaviors; Egyptians are known to be initiators when it comes to offering help and sometimes they even compete to prove who is more generous and has a better understanding of Sharp’s products.

After 20 years, Sharp decided to produce a thematic advert, which is a huge step that required smart and creative ideas to meet the brand’s expectations, awareness, and requirements, which is what Flink was able to do as the campaign’s concept was a very strong stand-alone and it made the campaign a big hit in Ramadan.

Flink Studios has the ability to achieve your brand’s needed requirements and give it the right position among the competitors. It is the go-to agency.