Project Management skills are becoming some of the most sought after in modern business. In an ever changing commercial environment projects are integral to continued growth. Although the sector continues to evolve many of the fundamental skills of project management go back as far as the Egyptians. In fact some of the most famous developments in history have been completed using project management methods.

Looking at the earliest forms of project management, the Egyptians pioneered the concepts of project management. The Pharaohs who built the Great Pyramids at Giza did so through breaking down tasks into smaller chunks and dividing labour. Gangs of labourers were responsible for very specific aspects of the build meaning that they were able to complete the huge constructions before the death of the Pharaoh.

Centuries later the Great Wall of China was completed as different people from across the provinces of China came together to ensure its completion. The project management system in place was cruel, involved hard labourer and experienced times of starvation but the project was completed and the building of it took place over several millennia.

So, where are we at today? Project management is still a key focus and used in a variety of sectors across the globe with IT, construction and engineering in particular placing huge demand on the need for such skills. Methodologies have become more enhanced too with names like Agile and Scrum accompanying Waterfall to become a method of managing a project to achieve its goals.

The demand for project managers is a global issue. As well as the UK needing approximately 1 million project managers by 2020 China is expected to create over 8 million roles in the sector and the US 6 million. Surprisingly perhaps one of the top salaries found for a Project Manager was in Australia with an income of US$134,000.

The requirements of the 21st century project manager differ from the skillsets of previous years. Nowadays project managers require an entrepreneurial approach to manage the constantly changing issues of the business environment. Furthermore an inclination towards more holistic approaches to leadership and acknowledgement of stakeholders are important for success. 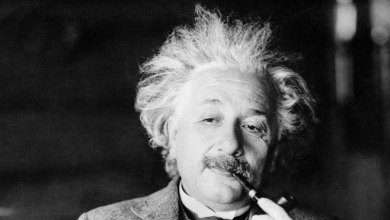 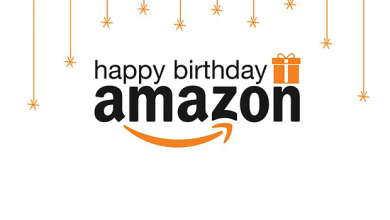