After 28 days, 64 games, and 172 goals in Qatar 2022, Lionel Messi walked up on the podium at Lusail Stadium to finally get his hands on the World Cup trophy that he was dreaming of throughout his entire career.

Before joining his teammates, Qatar’s Emir Sheikh Tamim placed a black and gold “bisht” on the Argentina captain before he was handed the trophy.

Messi wearing the bisht while receiving the World Cup drew mixed reactions from around the world. Following the iconic moment, some excitedly called the bisht-wearing Argentine captain “Sheikh Messi”.

Al-Barwani wrote through his account documented on Twitter @AhmedSAlbarwani: “My friend Messi. from the Sultanate of Oman, I congratulate you for winning the Qatar World Cup 2022. His Highness Emir Tamim bin Hamad Al Thani impressed me when he dressed you in the Arab Bisht, a symbol of Arab magnanimity.  Messi, I offer you a million dollars in exchange for giving me that bisht.”

Messi, who is currently busy celebrating the historic World Cup victory back in Argentina, has not yet officially responded to the offer.

A bisht, also known as an aba or abaya in other Arab countries, is a garment symbolic of prestige, honor and stature. It is worn on special occasions and only by senior religious figures, political or tribal leaders, representing immense success. 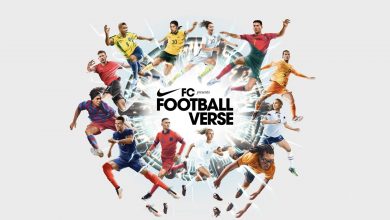 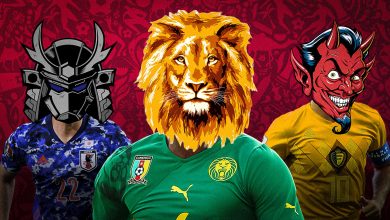 The brand names of all 32 participating teams |… 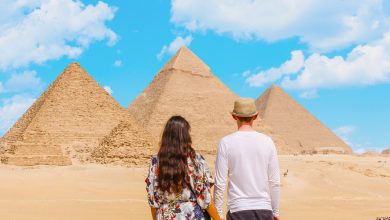