People aren’t the only ones that can have new year resolutions.

“The group’s strategy to launch the new brand is symbolic of OLA Energy’s expanding market offering as a modern Pan-African energy retailer that seeks to cater to the rapidly changing demands of consumers. The change is not just a new view of the company’s stations and its image, but a commitment to significantly improve our offering through the development and modernization of new services.” Stated Mazen Bin Ramadan, Chief Executive Officer of Libya Oil Holding Group.

The rebrand was unveiled during the ceremony, which was attended by the Deputy Minister of Supply and Internal Trade for Internal Trade Affairs, several senior officials of the Ola Energy group, government body representatives, as well as industry officials from the oil and automotive industry.

“OLA Energy has started a new chapter in its development. The recent launch of our new Retail Visual Identity reflects the commitment we have to the market. Africa’s population is set to double by 2050. This growth will bring about a monumental rise in retail demand and other lines of the business… solidifying OLA Energy’s position as an eminent downstream marketing company with presence in 18 African countries…” added Bin Ramadan on a statement on the new website. 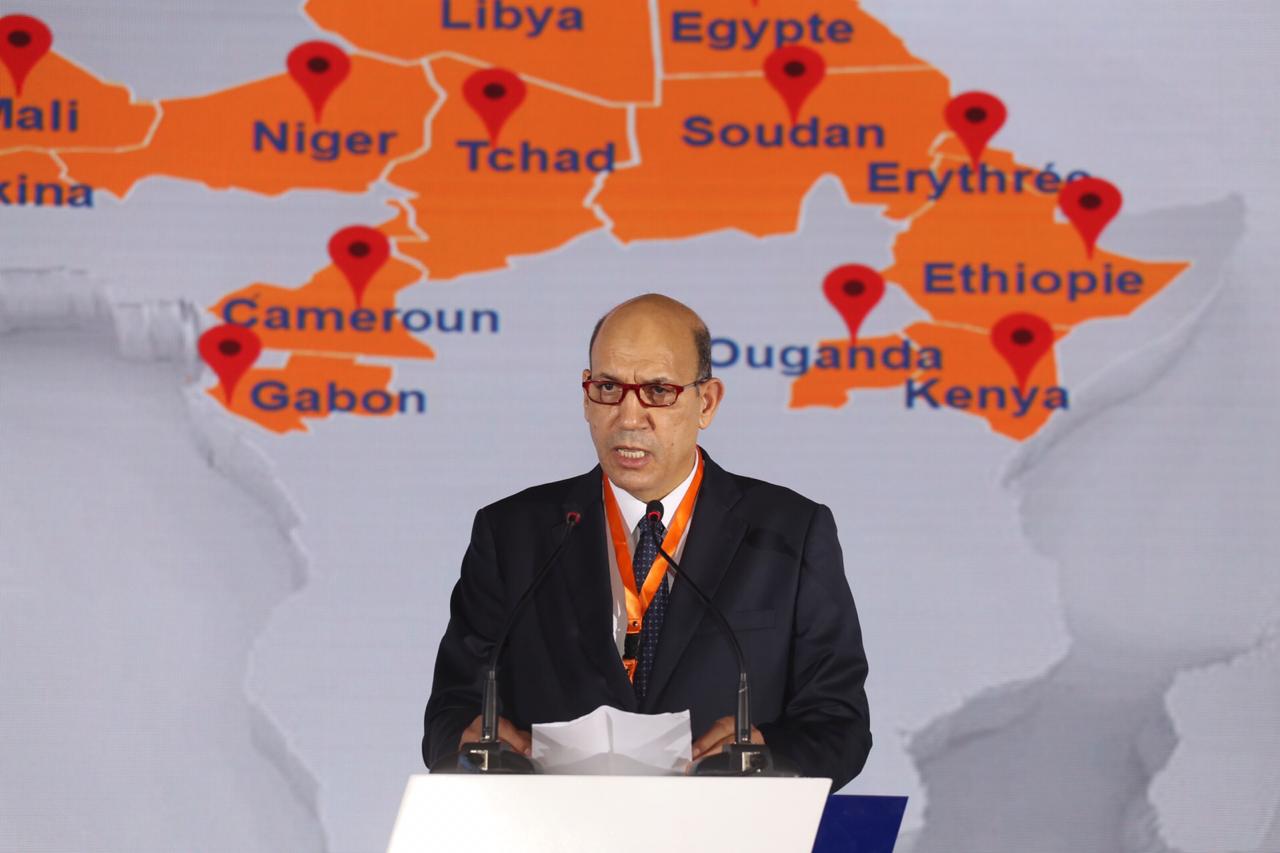 The new brand’s look is said to “reflect both the energy and vitality of the business, as well as the high-quality standards of the brand.”

The new logo switches from a deep blue and red logo with silver background to an embossed orange and blue tear like shape.

With the new rebranding, Libya Oil Holding Group plans to inject more than 500 million EGP into the company in the next 5 years, with the hopes of providing more than 30 thousand jobs to Africans.

Eng. Mesbah El Beshti, General Manager of Ola Energy Egypt stated that “To meet our ambitious growth plans and increase our local market share, the company has decided to set up its first storage warehouse in Alexandria.” They’ve also invested in manufacturing mineral oils through the OPSBA oil mixing plant in Alexandria. 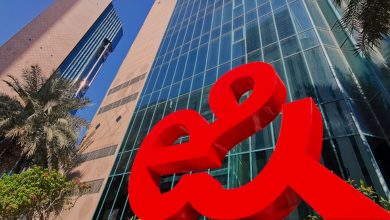 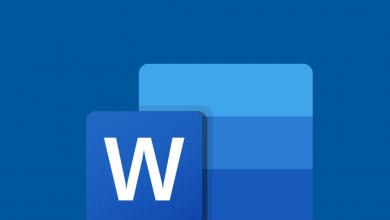