Mohamed Salah is no stranger to his online presence or viralability, at least not according to the powerful and passionate messages he keeps sending out on his social media.

Mohamed Salah has become a media star and darling all on his own, due to his prowess as a Liverpool and Egyptian winger.

After an injury made him sit out Egypt’s return to the world cup stage last Friday, in which many chanted happy birthdays to the 26-year-old star player, Mo Salah is ready to finally set foot onto the pitch tomorrow.

Ahead of Egypt’s match against the world cup hosts, Salah sends out a powerful and influential message to his fans.

The video is a response to many things that have been happening in the star forward’s life. Mo Salah’s message to Egyptians ahead of Russia match reaches 1.46M in 1 hour on Instagram.

It is a response to his injury during the Champions League final against Real Madrid, where a heavy challenge by player Sergio Ramos left the Egyptian winger leaving the pitch in tears of pain from a shoulder injury.

The challenge left many with doubts that he wouldn’t be able to play during the world cup, and him being benched during Egypt’s match against Uruguay didn’t push away worries.

It is also a response to his first steps onto the world cup stage, in which all his countrymen have been waiting for, at tomorrow’s match.

The pressure is on for the Liverpool star forward, and his message is loud and clear.

And this isn’t the first time that the football player has been breaking records.

After his injury and worries about him not being to compete with the national team, Mo Salah posted a tweet that would then break the records of all the telecom companies and their Ramadan campaigns.

The star player’s reach online seems to have no bounds as he continues to grow in popularity.

As tomorrow’s match comes closer, Egyptians all over the world are excited for Mohamed Salah to help us bring in some goals against Russia.

Mo Salah knows the pressure of 100 million Egyptians is upon him, and we know that he’ll make people across the country proud as he steps onto the pitch tomorrow.

Share the national team love with us and comment about how excited you are for tomorrow’s match. 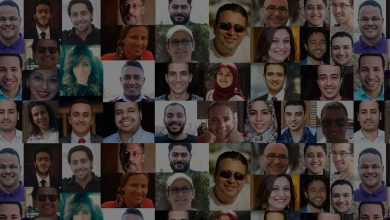 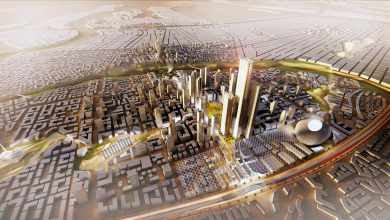 Finally you can reserve your home at the new… 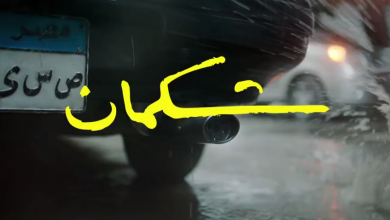 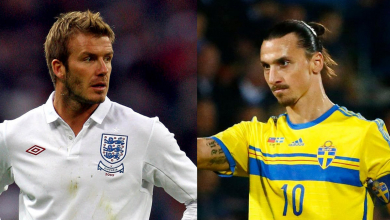