The “MasterCard Love Index” showcases global shopper behaviour in over 200 countries around the world and was created by analysing credit, debit and prepaid card transactions over a three-year period between 11-14 February in 2013, 2014 and 2015. The Index not only looked at the volume of spending and the amount spent but also analysed the types of spending associated with Valentine’s Day around the world.

The MasterCard Love Index reveals several interesting insights into Valentine’s Day spending habits in Egypt. Last year, 93% of people in Egypt made purchases in-person whereas only 7% of purchases were made online.

Overall consumer spending in the build-up to Valentine’s Day has increased in every region from 2013 to 2015 by an average of 22% and the data also revealed that many people are moving away from gifts and grand gestures in the pursuit of experience and the creation of memories.

“Where you live can have a big impact on how you shop or the experiences and memories you look to create. The MasterCard Love Index provides insights on global and regional purchasing trends to help retailers and other merchants make Valentine’s Day celebrations a little more personal and priceless,” commented Raghu Malhotra, President, Middle East and Africa, MasterCard.

The study identified a range of purchasing trends, highlighting some notable differences around the globe:

“As the world continues the move to digital-first, it is interesting to see that when it comes to romance we still need the personal touch. Rather than trusting our gestures of love to the digital world it appears we still need the reassurance of choosing our purchases in person and that when it comes to saying ’I love you’ on Valentine’s Day we prefer experiences over material goods,” Malhotra concluded.

About the MasterCard Valentine’s Day Index

The study analyzed aggregated transaction information made by credit, debit and prepaid cards across pre-selected merchant categories over a three-year period – February 11-14 in 2013, 2014 and 2015.
About MasterCard
MasterCard (NYSE: MA), www.mastercard.com,is a technology company in the global payments industry.  We operate the world’s fastest payments processing network, connecting consumers, financial institutions, merchants, governments and businesses in more than 210 countries and territories.  MasterCard’s products and solutions make everyday commerce activities – such as shopping, traveling, running a business and managing finances – easier, more secure and more efficient for everyone. 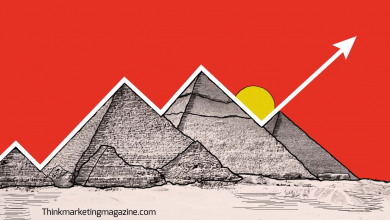 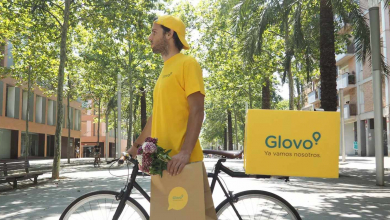 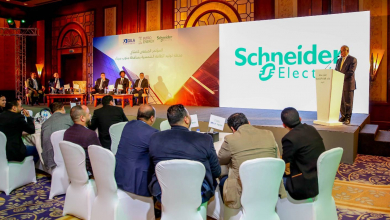 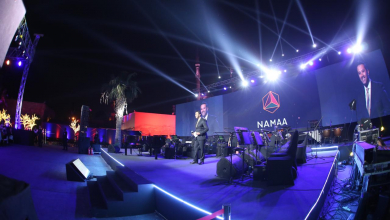