Creative work can be effective, but not always. With the innovation of digital data and new ways to receive and analyze data, tracking and measuring campaigns and creative work has become easier, however it is still important to look at previously successful campaigns.

So, how do we learn what is and isn’t effective?

One of the options is the WARC Effective 100, an annual ranking of effective advertising and marketing campaigns, and the companies behind them.

We spoke with Lucy Aitken, Managing Editor – Case Studies at WARC, before their 2019 release and her talk at this year’s Dubai Lynx, to talk about the rankings, creative effectiveness and how brands and agencies can learn from it.

WARC is about to release their annual WARC Effective 100, could you tell us a bit about it and how WARC calculates effectiveness?

“WARC has been producing these rankings for several years now. They are a benchmark for commercial creativity and success and they provide an independent and impartial view of excellence in effective marketing, allowing marketers to compare their performance with their peers.

The methodology takes into account the winners of the most important global and regional advertising effectiveness competitions across the globe, as determined by the industry following a worldwide survey and consultation. Campaigns (and the brands and agencies behind them) are awarded points based on the level of awards they win in those competitions and each competition is weighted based on how rigorous and prestigious it is.”

The award shows for the WARC Effectiveness 100 rankings, as elected by the industry are

What about you, what is your personal definition of creative effectiveness?

“Quite simply, it’s work that works.”

How do you believe brands should work towards making their creative ideas more effective?

“If brands set out with a very clear objective, they are more likely to be able to define their strategy in a more focused way. If there is any confusion at the start of the process about what they want to achieve, it will automatically derail any chance of effectiveness.”

Do you have any tips on how they can do that?

“Spend time with the problem that’s being addressed rather than rushing the solution.

Assess whether an ad campaign is actually the best business solution to the problem. It might be a product innovation instead. It might be a change in the audience being targeted.

There’s so much data available now that can be used upfront to help brands plan more precisely.”

Could you give us an example on how creative can truly be effective?

“One of my favorite examples from the MENA region is the Ensa Joura campaign through TBWA/RAAD which won the Grand Prix in our first WARC Prize for MENA Strategy in 2017.

This campaign, for Lebanese news channel Murr TV (MTV), took a highly creative and purposeful approach and was hugely effective, not just in solving the issue of lethal potholes on the country’s roads through investing in the latest hi-tech machinery, but also in building brand equity and trust for the TV station.

The background of the campaign was that traffic conditions in Lebanon contribute to 15 road deaths per 100,000 people every year, but lack of government action after a provocative TV ad prompted Murr Television to develop its own repair truck to fix the potholes and use TV, radio and social media to encourage members of the public to report potholes wherever they saw them.”

What can a brand or agency take away from that story and use in future campaigns?

What do you see as important elements in understanding how to make creative effective and analyze/track success?

What do you see as heavy trends in marketing this year?

Hear more from Lucy Aitken, Managing Editor – Case Studies, WARC at Dubai Lynx in March where she will be presenting ‘Learn From the World’s Most Effective Campaigns.’

WARC are also the organizers of the WARC Prize for MENA Strategy, a search for the best strategic marketing thinking that has driven results in the Middle East and North Africa. It’s free to enter and the top winners share a $10,000 prize fund. The deadline to enter is 16 April 2019.

WARC Effective 100 is set to be released on March 4, while their other annual ranking, the WARC Creative 100 was just released.

This year’s winner of the WARC Creative 100 is the Palau Pledge by Host/Havas Sydney, whose campaign is trailblazing a new model of conscious tourism by asking visitors to “sign a passport pledge to act in an ecologically responsible way on the island, for the sake of Palau’s children and future generations of Palauans.” 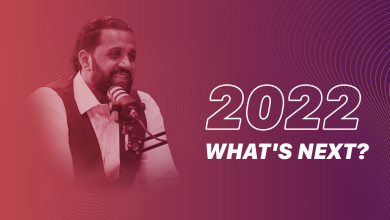 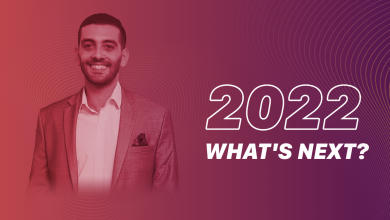 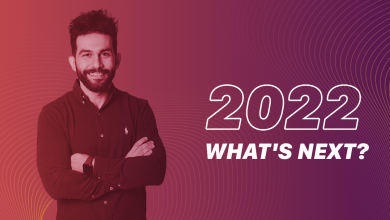 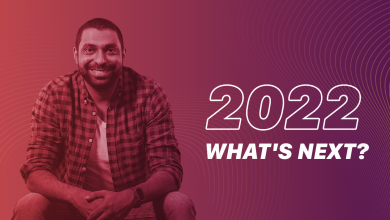 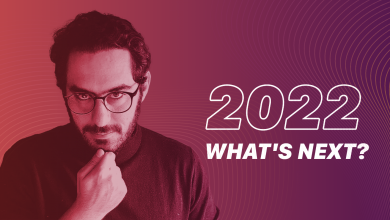 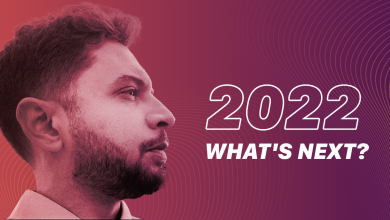