Essam El-Hadary is one of Africa’s most respected goalkeepers. El-Hadary fans have dubbed the ‘High Dam’ owing to his tremendous talent and amazing goalkeeping skills.

Yesterday, the 43-year-old Essam El-Hadary “a four-time Africa Cup of Nations winner” was influential in the Pharaohs 2-0 win over Ghana which put the Egyptian team on top of Group E with six points. A victory for Pharaohs that extend a five point lead over the Black Stars after the Egypt’s victory over Congo.

Entrepreneurship is really a journey of self-transformation so you really need to be working on yourself more than your business.

The list of physical, mental and emotional demands on entrepreneurs is a long one. We collected some eye-opening entrepreneurial key lessons inspired by the legendary Essam El Hadary. Our hope is that it will enhance your startup journey and enable the success you deserve.

The legend of El-Hadary grows with every passing day. Aside from his exploits with Egypt, he is still very much on duty with his club side Wadi Degla, with whom he is hoping to reach the CAF Confederation Cup this year and challenge for the Egyptian title next season. Whatever happens in those competitions, Essam El-Hadary will remain an iconic figure in Egyptian and African football.

Every entrepreneur is encountered with the option of giving up. Starting your own business will take a lot of mental and physical stamina. Many start-ups are afraid of the critics but in order to build your entrepreneurial stamina, you need to respond to criticism very well. 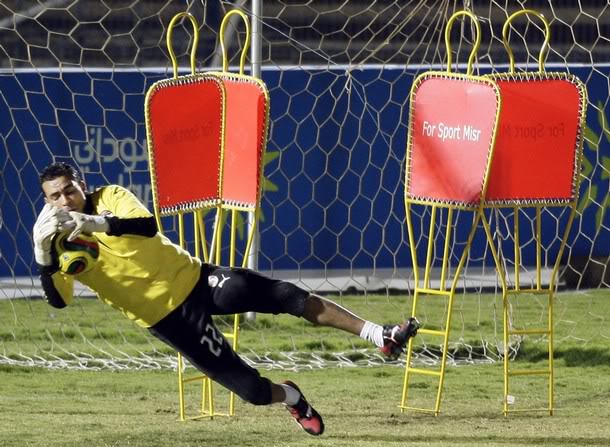 You will work long hours and will likely spend many days and nights away from your family and friends, marketing and building your business from the ground up.

A wise man once said “The more you sweat in training, the less you bleed in combat.” Experienced entrepreneurs perform at the level they do because they have years of training.

Your personal brand will differentiate you from your competitors, give you authority and credibility in your field, and stick with you in the event your company ultimately experiences failure. 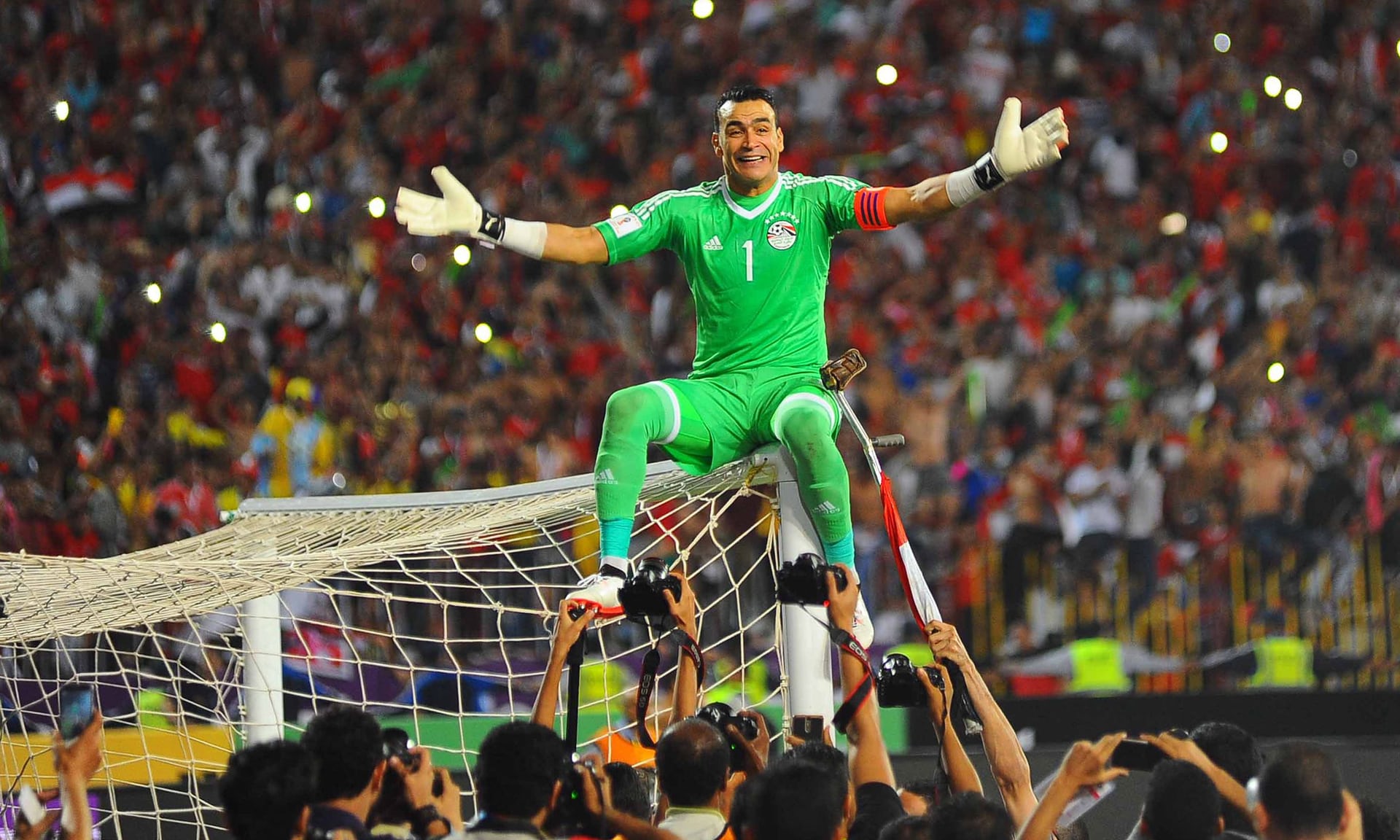 El Hadary, made a habit of celebrating each title win by climbing on to the crossbar of his goal and dance while fans chanting his name. The celebration is now considered as El Hadary’s signature after every big win!

“There are no stars in our team. The team is the star,” El-Hadary said.

The human spirit is a powerful force that exists within each of us. An enturpurner should always trust his squad and and be confident in his team abilities to win. 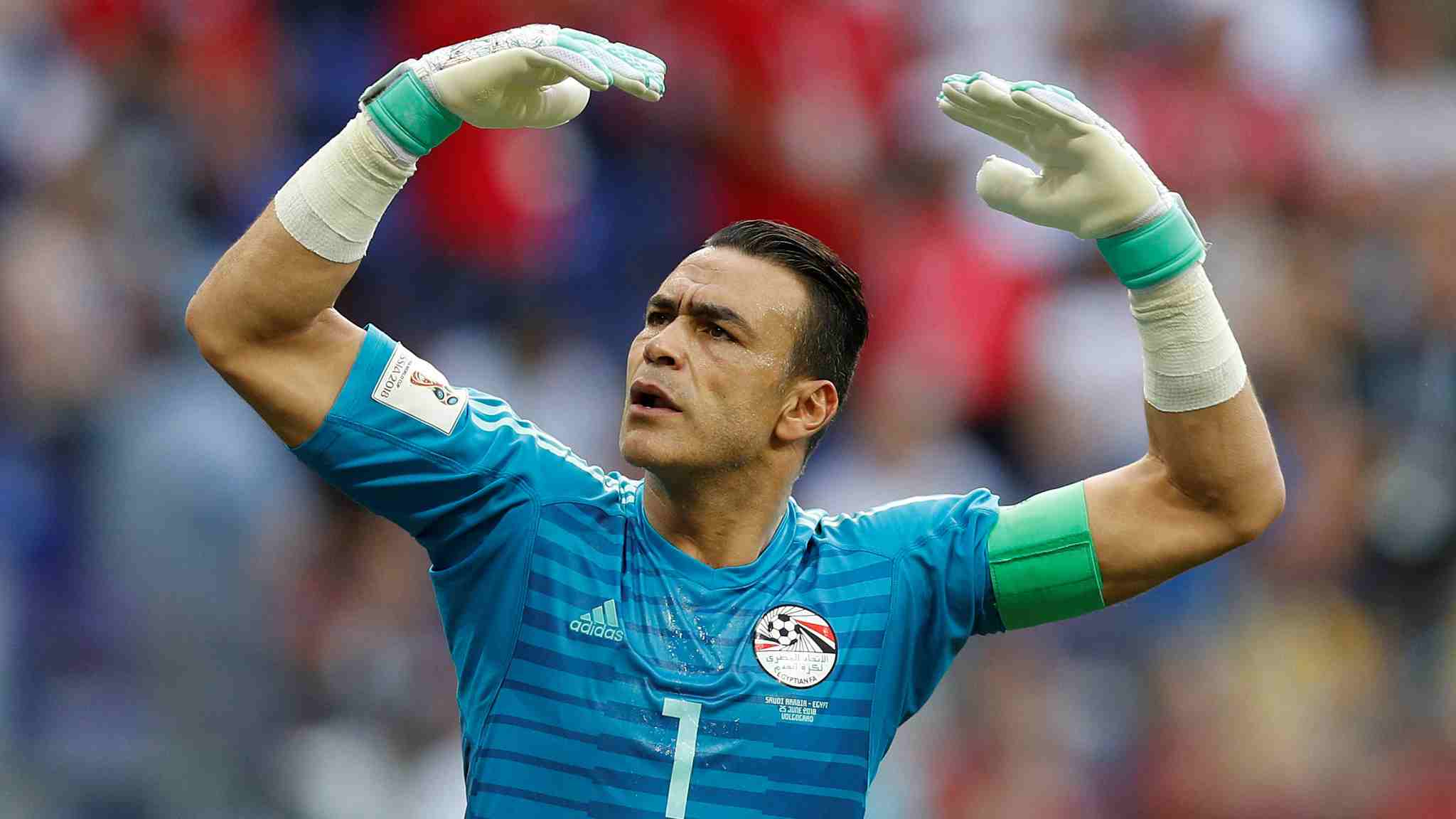 Encourage ownership (and the responsibility that comes with ownership) as a team tradition. Don’t let team members hide in the shadows.  Everyone has to step up and own some piece of the team’s eventual success.  Then shower the team with jewels when they do in fact succeed.

Former Chelsea striker and Ivorian player Didier Drogba once said El-Hadary is the best opponent he ever played against.

18 June is a special day in the Egyptian football calendar. It was seven years ago today, in their second group match of the FIFA Confederations Cup South Africa 2009, that El-Hadary and his national team colleagues secured a 1-0 win over the then reigning world champions Italy at Johannesburg’s Ellis Park Stadium. Egypt had lost their opening game 4-3 to Brazil, while the Italians had beaten USA 3-1.

El Hadary told FIFA.com: “How could I forget a game like that? It was a match that has gone down in our history. We didn’t deserve to lose to Brazil and we were more determined than ever to put in a heroic performance against Italy and to show the true face of Egyptian football. Beating the world champions felt so special. I kept my kit and my gloves as souvenirs of that game.”

Though the Italians had 19 goal attempts in that match, seven of them on target, the legendary custodian managed to keep them at bay. “I can remember every save I made.

I was up against two great strikers and I haven’t forgotten who was in the opposing goal that day (Gianluigi Buffon).

El Hadary told FIFA.com: “Every time I stopped them from scoring, I saw this look of disbelief on their faces. Another thing I won’t forget is the singing of the Egyptian, Arab and South African fans.”

Essam El Hadary, who is arguably Egypt’s best-ever goalkeeper, should be proud of his long career but playing in the World Cup is something special for any player.

Essam El Hadary is aiming to become the oldest player at a FIFA World Cup by appearing at the 2018 tournament in Russia. The winner of no fewer than 37 trophies in his club and international career, the 43-year-old El-Hadary still following and working hard to archive his dream of playing at the FIFA World Cup Russia 2018.

El-Hadary became the second oldest African player to take part in an international match, behind Kersley Appou of Mauritius who played when he was 43 years and 361 days old.

A record El Hadary could make his own in a few months’ time. And should Egypt make it to Russia 2018 and El-Hadary is still in the national team set-up, he will become, at the age of 45 years and five months, the oldest player ever to appear in the World Cup.

Earlier this summer, El-Hadary made history at the 2018 World Cup in Russia as he became the oldest player to feature at the quadrennial event after he stood kept in the Pharaohs’ last group game against Saudi Arabia.

The oldest player in #WorldCup history makes an incredible save to deny a #KSA equaliser from the penalty spot!

If we can learn anything from this successful man: There is no limit to your ambition and always be determined to achieve that objective. Never give up on your dreams.