JWT is off Egypt’s tourism account next week. Egypt’s Ministry of Tourism will not renew the multi-million dollar contract with global advertising agency J. Walter Thompson.

The government does not intend to renew its contract with JWT to promote tourism in Egypt, which set to expire on Monday, 17 September, a government source told Enterprise.

The source did not give an explanation as to why the JWT contract was not renewed, but it is worth mentioning that JWT and the Tourism Ministry have been embroiled in a public spat over payment allegedly owed to JWT over the past year. Hany Shoukry [Executive Chairman and CEO JWT Cairo] said last year that the company hadn’t been paid in full for work completed.

The spear head for Egypt’s tourism promotional campaign entitled “This is Egypt” was launched back in December 2015 aimed at bringing tourists back to Egypt.

The video includes footage of Egypt’s diverse attractions, including historical sites such as the pyramids and Pharaonic temples, in addition to its nightlife.

The promotional campaign for Egyptian tourism development, won several MENA Effie Award for year 2017 due to its notable success at positively impacting tourism in the country. 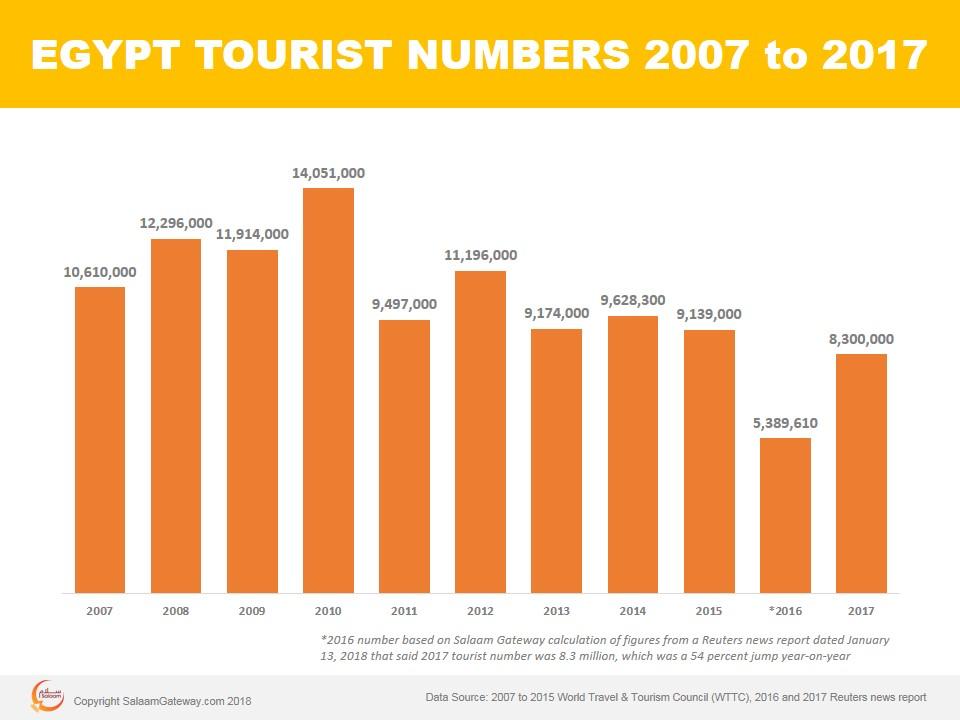 Also, the “This is Egypt” promotional campaign won the Best Tourism Promotional Video in the Middle East at the General Assembly of the World Tourism Organization (WTO) in China, beating out 63 other contestants.

8.300,000 tourists visited Egypt during 2017, according to Reuters reports. This marks a 54 percent increase in the number of tourists compared to 2016. The jump in tourist numbers last year boosted tourism revenues to $7.6 billion.

The Tourism Promotion Authority (TPA) will instead sign a contract with Egyptian Media Group subsidiary Synergy. Unlike JWT [with global reach of more than 200 offices worldwide], Synergy does not have global operation offices, but will instead sub-contract work to in-market agencies.

Getting ready for Egypt’s tourism account, Synergy announced on 10th of September its cooperation with Middle East Communications Network (MCN).

With over 65 agency offices across 14 countries and 16 cities, MCN produces a wide spectrum of work from project based solutions to long-term integrated campaigns created by multiple agencies.

This cooperation level between Synergy and MCN is meant to promote the Group’s presence and enhance Synergy potential on the global scale.