During an Insta-worthy event yesterday, Instagram announced their new long-form video app for content creators and the public, allowing users to post up to 1-hour long videos, called IGTV.

Although not as long as YouTube’s generous 12-hour limit, the new app is building itself up as a fierce competitor for youth’s attentions.

A recent Pew study states that the 3 most used apps by US teens are YouTube (85%), Instagram (72%) and Snapchat (69%). In early 2017, it was announced that there were over 63M users of the app in the MENA Region, and in Hootsuite’s annual social report this year, it stated that Egypt had over 10M users.

With the same Pew study stating that 95% of teens have access to a smartphone, and 45% are almost always online, it makes sense for the photo-sharing app to take charge and make gains.

The app, which will also be available within Instagram, separates itself from YouTube by being mobile-focused, meaning everything will be available in vertical/native form.

From our CEO Kevin Systrom (instagram.com/kevin)“Today, we have two big announcements to share. First, Instagram is now a global community of one billion! Since our launch in 2010, we’ve watched with amazement as the community has flourished and grown. This is a major accomplishment — so from all of us at Instagram, thank you!Second, we’re announcing our most exciting feature to date: IGTV, a new app for watching long-form, vertical video from your favorite Instagram creators, like LaurDIY (instagram.com/laurdiy) posting her newest project to King Bach (instagram.com/kingbach) sharing his latest comedy skit. sharing his latest comedy skit. While there’s a stand-alone IGTV app, you’ll also be able to watch from within the Instagram app so the entire community of one billion can use it from the very start.IGTV is different in a few ways. First, it’s built for how you actually use your phone, so videos are full screen and vertical. Also, unlike on Instagram, videos aren’t limited to one minute. Instead, each video can be up to an hour long.We've made it simple, too. Just like turning on the TV, IGTV starts playing as soon as you open the app. You don’t have to search to start watching content from people you already follow on Instagram and others you might like based on your interests. You can swipe up to discover more — switch between “For You,” “Following,” “Popular” and “Continue Watching.” You can also like, comment and send videos to friends in Direct.Also like TV, IGTV has channels. But, in IGTV, the creators are the channels. When you follow a creator on Instagram, their IGTV channel will show up for you to watch. Anyone can be a creator — you can upload your own IGTV videos in the app or on the web to start your own channel.Instagram has always been a place to connect with the people who inspire, educate and entertain you every day. With your help, IGTV begins a new chapter of video on Instagram. We hope it brings you closer to the people and things you love.”IGTV will be rolling out globally over the next few weeks on iOS and Android.

With more teens watching YouTube instead of TV, Instagram is pushing to appeal to younger generations as well as bringing a brand new USP to online video content through its vertical focus.

“The tools we watch video on are old and out of date,” Systrom said onstage at the event. “Think about it—we still watch videos formatted for TV, on a vertical screen.”

Although it may be a bit too early to really believe that vertical long-form video will take over, IGTV is the start of a new generation of video content.

Since popular short-form video platform, Vine, shut down last year, its content creators have migrated to Facebook’s platform, although many have drifted to YouTube to move away from short-form content.

It is widely known that YouTube continues to be king of the hill in regards of long-form video content.

Facebook has created its own content creator platform, which has also recently announced monetization efforts to capture the attention of more content creators. While Facebook does use traditional horizontal video formats, it also works with the vertical format that Instagram is trying to emphasize in their new app.

Facebook for Creators is here! Find out how to turn that amazing thing you do into an even more amazing thing. Tap here to get inspired and learn more: www.facebook.com/creators

YouTube, on the other hand, continues to win viewers hearts and attentions due to its horizontal format, which works well with both digital and traditional media. This allows traditional media such as music videos, ads and even tv shows, a chance to post onto the platform.

Certain video content needs to be horizontal, as many use additional footage on the side to emphasize a point. This will be almost impossible to do in a tighter and less spacious vertical format.

According to Systrom, “Right now we’re focused on building engagement, and there are no ads in IGTV in day one…but that is a very reasonable place to end up. There will obviously be a way for creators to make a living since they spend their lives doing this.”

Marketers can rejoice as it seems that advertising on the platform will be coming soon, just like it did with YouTube, but like Google’s video platform and Facebook, IGTV will need to work on how to properly balance monetizing the platform and keeping users happy.

Facebook has been having a hard time finding the balance and is currently under a lot of pressure from advertisers as they step back to focus on its users.

IGTV could also be an answer to Facebook’s predicament, since its advertising will most likely be merged to the giant social platform just as Instagram.

IGTV launched earlier today and will be rolling out worldwide on both IOS and Android in the next couple of weeks. 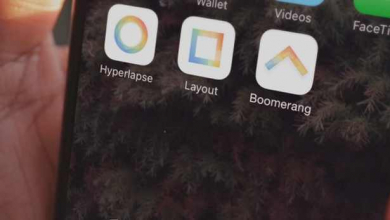 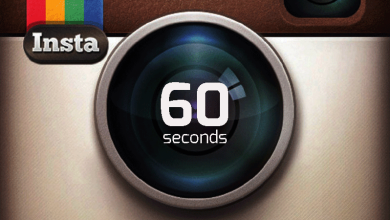 Starting today: You can record 60-second videos in Instagram 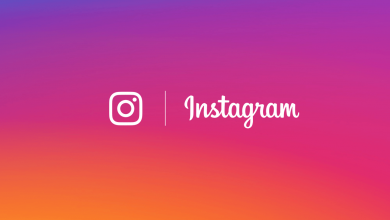 A New Look for Instagram, Inspired by the Community 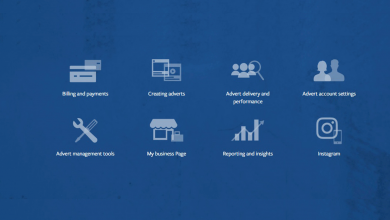 New Instagram Business Tools Will Be Available In All… 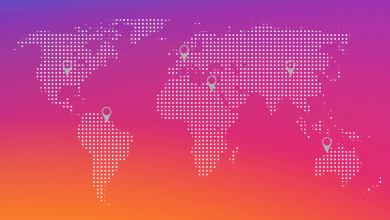 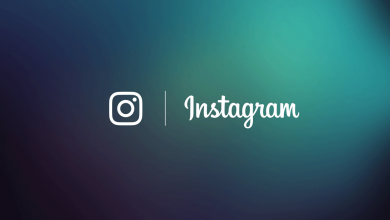