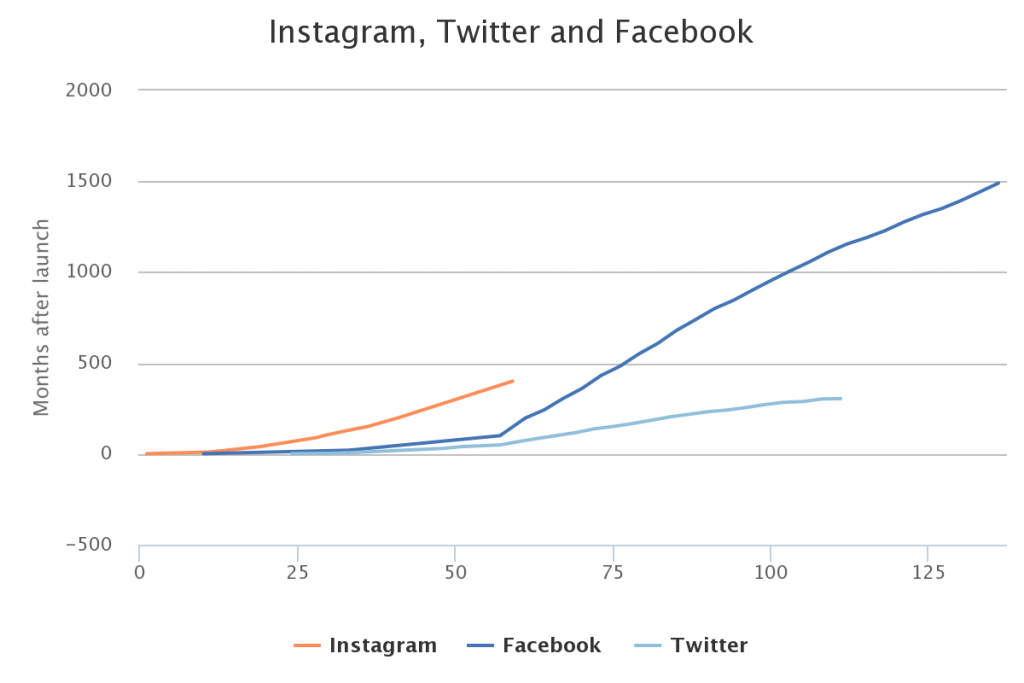 Of Instagram’s 100 million newest members, more than half live in Europe and Asia, and the countries contributing the most new users are Brazil, Japan and Indonesia. More than 80 million photos are shared on the service every day, up from 70 million in June. Former athletes David Beckham and Caitlyn Jenner are a few celebrities to recently join the app.

Around 80m photos are now shared on the site a day, and 4bn in total since Instagram launched. Nasa, the US space agency, recently published the first photo of the historic flyby of Pluto on Instagram.

The service introduced “sponsored” posts, which allows advertisers to pay to appear in users’ feeds, in 2013 and is expected to bring in $600m this year and $1.5 billion in 2016, according to eMarketer.