Social Media has taken a powerful turn these days due to the current worldwide situation of the spread of the Coronavirus. Since the whole world is in quarantine, social media has been taking the lead in spreading awareness whether by people posting videos to advise others or even by infected people themselves sharing their experience and their advice.

Since the virus is spreading rapidly, you have to take some precautions to avoid getting COVID-19. All you have to do is following the simplest rules, which are, avoid social gatherings, wash your hands for 20 seconds and most importantly stay home. This is why companies have made their employees work from home.

Since we are facing some difficulties in making people stay home, a lot of brands decided to take an initiative to raise awareness and to encourage the concept of less social interaction and for everyone to keep their distance to avoid getting the virus.

In the light of the events, McDonald’s changed its logo to a separate letter M to urge people on social distance. The brand also updated its Facebook cover photo with a line that says “A little Distance can Unite Us All”

The new logo went viral and everyone showed admiration for it, and for the creative idea, McDonald’s came up with. 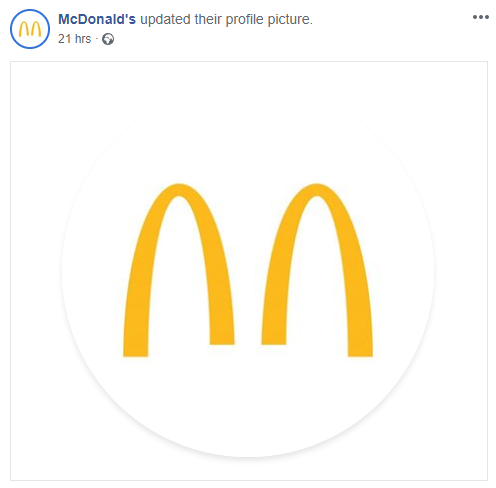 More brands to join the cause

Another company used the same concept in its design. Juhayna Cooperate also made a little change in its logo to separate it, again to encourage social distance.

These brands encouraged others to join them in creating a social media awareness to inspire people to follow the precautions.

Right after, We Telecom decided to join by updating their Facebook cover photo with a new one that had a space between the W and the E with a line “Keep a Distance, Stay Safe”. The company also created a Facebook frame with the same concept as the cover photo to be used with profile pictures.

One of the biggest media platforms that encouraged people on social distance is MBC 2. A photo went viral of Mbc2 updating its logo to have the number 2 put outside the circle. What a smart move to be done since almost everyone watches MBC 2 including old people. 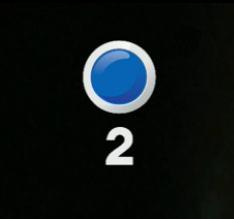 A huge E-commerce platform in Latin America called Mercado Libre changed its design from a handshake to an elbow bump.

We wonder if there are more brands to join the list but meanwhile, a Slovenia-based creative director named Jure Tovrljan decided to get creative with brands’ logos to go along with the current situation. 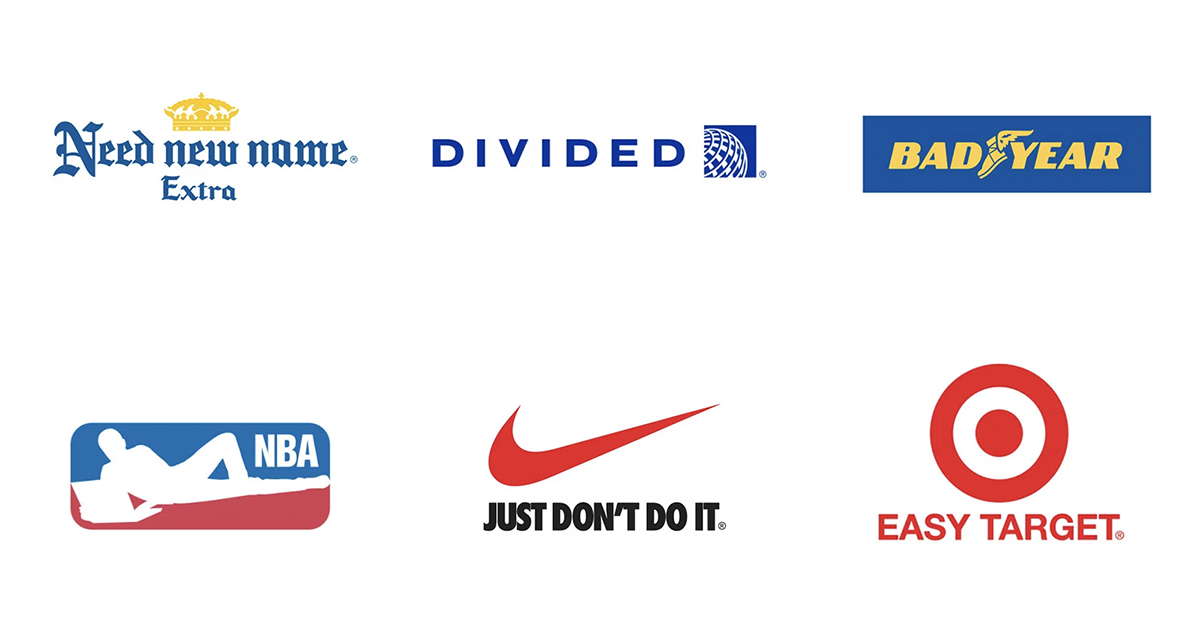 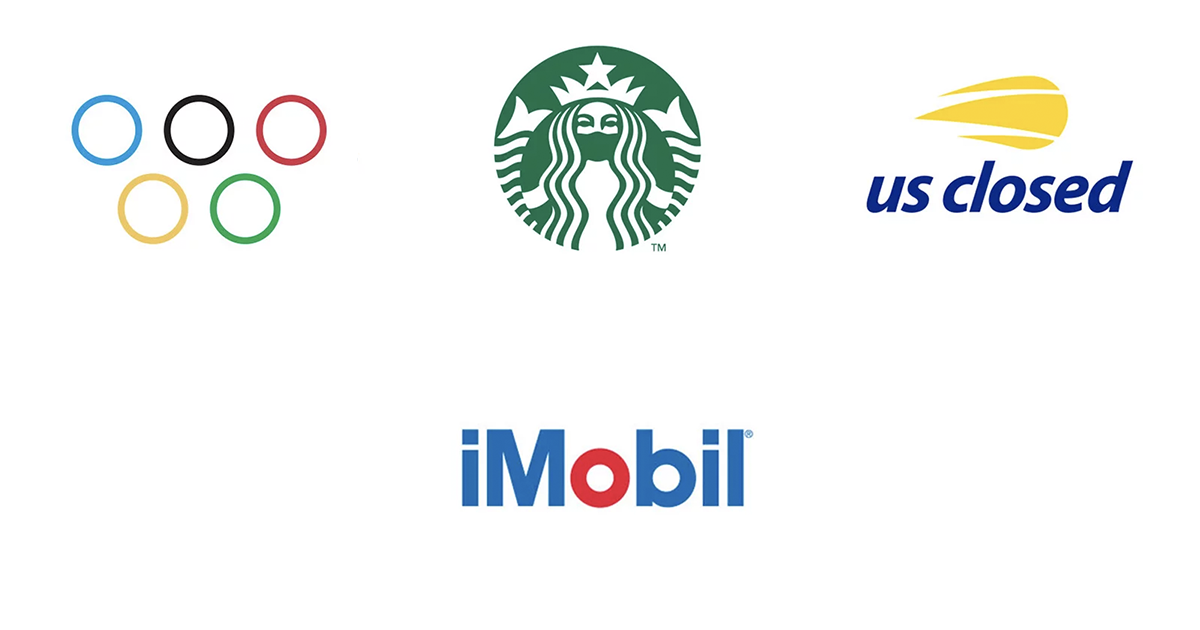 Jure Tovrljan is not the only one who used his creativity in manipulating logos. A Reddit user called NumericalMiracle, created a Google doodle inspired by the current events and the social distance; the user stated “If I were a Designer on the Google team, this is what my doodle would be for now. Simple, but communicates what needs to happen.”

And last but not least, we are proud to join all of these names by promoting social distance and encouraging people to take care of their health, safety and to follow the precautions.

We are proud that international brands decided to take such an initiative to make sure everyone is being safe and to be part of this movement.