Google today launched Google Allo, a messaging app for Android and iOS with Smart Reply and Google Assistant. The app was demonstrated at the company’s I/O conference in May with features like end-to-end encryption, temporary private messages, AI-powered response prompts for replying without typing and Google Assistant.

Google claims that the new messaging app will help you say more and do more and will let you express yourself better with stickers, doodles, and HUGE emojis & text. .

You’ll have to communicate with other Allo users to get the full-fledged Allo treatment, but you’ll also be able to send standard SMS texts to people who don’t have the app. Allo, which is free, only works on Android or iOS devices.

You can bring the Assistant into any conversation at any time. Just start a message with “@google” followed by, well, just about anything. It can search for restaurants, check flight statuses, answer questions, translate text, play games, and more (“@google what can you do?” gives you the whole list).

It’ll set reminders, give directions, tell stupid jokes. Google becomes another party in your conversation, sharing queries and results so everyone can see.

Allo can also serve up smart reply suggestions that are triggered by photos since Google can identify animals, landmarks, flowers, or other objects that may be in a picture. So when I sent a selfie to a friend, he responded by tapping the smart reply, “Great smile.” When another friend sent me a picture of lemons and limes, the smart reply choices I could tap on included, “Looks delicious” and “Looks really good.” 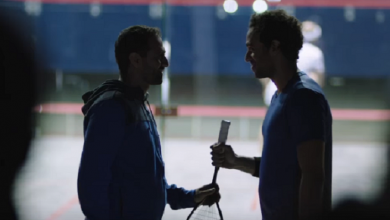 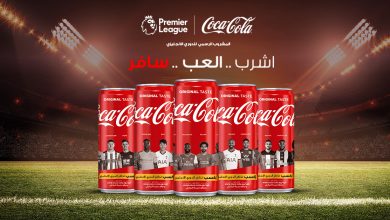 New Coca-Cola campaign to send you to watch Premier… 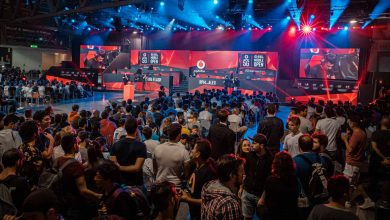 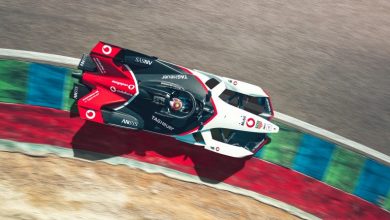