As the famous search engine “Google” usually celebrate famous iconic characters, which had an impact in the progress of society, Today Google Doodle dedicated to commemorate the birth of the Egyptian director Shadi Abdel Salam.

Born in Alexandria on 15 March 1930, Shadi graduated from Victoria College, Alexandria, 1948, and then moved to England to study theater arts from 1949 to 1950. He then joined faculty of fine arts in Cairo where he graduated as an architect in 1955.

He worked as assistant to the artistic architect, Ramsis W. Wassef, 1957, and designed the decorations and costumes of some of the most famous historical Egyptian films among which are; Wa Islamah, Al Nasser Salah Ad-Din, Almaz wa Abdu El Hamouly.

Worked as a historical consultant and supervisor of the decoration, costumes and accessories sections of the Polish film, “Pharaoh”, directed by Kavelorovitch.

He also directed the long drama film entitled The Night of Counting the Years (Al-Momiaa), 1968–1969, and he received many film awards for this work. 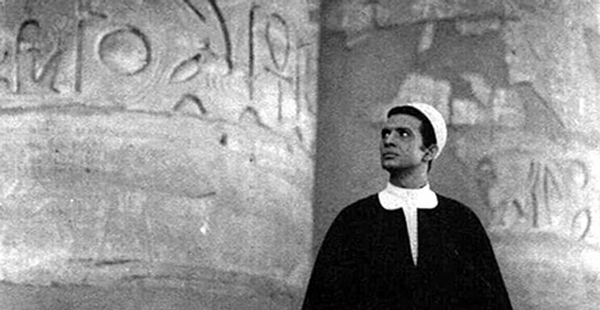 Directed by Chadi Abdel Salam, the film is based on a true story of a family clan that makes a living from breaking into the tombs of pharaohs and selling the treasures on the black market. The film is considered a landmark in Egyptian film history.

How Entrepreneurship Can Shape A Better Future For The…