The African Cup of Nations is finally kicking off this Friday with our very own Pharaohs against Zimbabwe at Cairo Stadium and football fans are preparing to lose it as their favorite players walk on their home pitch yet again. 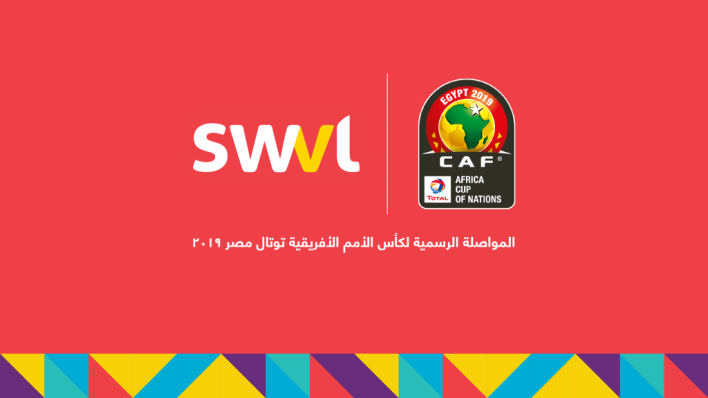 Just recently, a new brand has stepped onto the AFCON scene. Transportation Startup SWVL has just announced that they have officially signed on as a Sponsor for AFCON, and they’ve also announced that they’ll be making football fans’ lives easier during the tournament.

An Announcement For Football Fans

Looking for reliable transportation during AFCON won’t be easy with hundreds of fans, both local and foreign, moving around the city during the competition. As the only transportation sponsor/partner so far, SWVL has announced that it’ll be helping fans with some special surprises.

For the duration of AFCON, the mass transportation company’s app will provide a flat and super affordable rate of 10EGP for all rides. This makes SWVL one of the most affordable transportation modes, both as mass and private transport, for the AFCON season.

This aligns with the company’s positioning as an affordable and convenient transportation option for the daily commuter, and now for football fans. The 10EGP flat rate also comes with the fact that app has also released a “private bus” option. For the big groups of friends, you can now order a private bus for you and your group to go and come back from stadiums across Cairo.

To make transportation back and forth to stadiums even easier, SWVL has announced special SWVL parking areas that will be stationed near stadiums for easier accessibility.

Excited to get going?

SWVL’s two options for AFCON matches are easy to use.

For a shared bus (the normal option); after downloading the app, all you have to do is select “Where to” and choose one of the AFCON games. From there you just have to choose your pickup location and confirm your booking.

If you’re looking to get a special Football “Party and cheer” bus, find the ‘swipe to explore’ option at the bottom of the page. Press on it, then scroll down to find a button that says “Request a private bus,’ click on it and then set the destination you would like to be picked up from. You will have two types of private buses to choose from, but you’ll have to pay through Fawry first.