In all our lives, we have always thought about the possibility of having a chip installed in our brains that connects us to our computers. This idea has always been a matter of discussion since we have seen it many times in movies, but we never thought that there will come a day where this idea that seemed impossible years ago actually come true!

What You Need to Know about Neuralink’s Chip

In a recent live-streamed event held by the tech entrepreneur Elon Musk and his start-up Neuralink, he released that he created a coin-sized chip that can be planted in the human brain and it will be connected to computers. 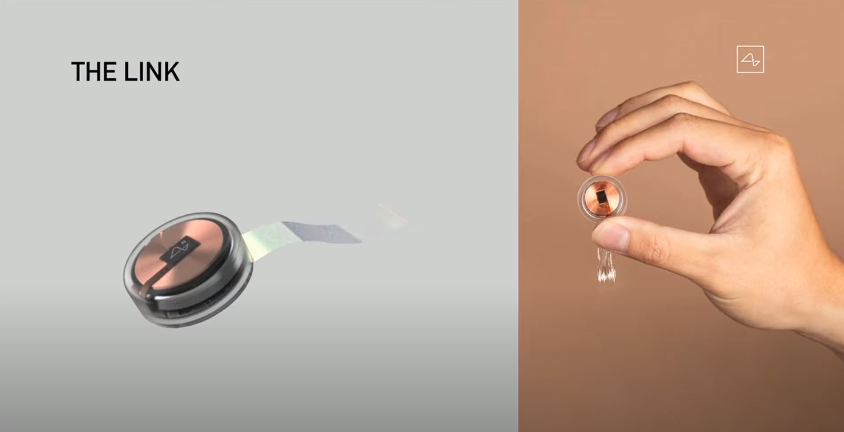 In the live stream, Musk presented a pig called Gertrude that has the chip planted in her brain for two months and showed people how the computer is showing the pig’s brain activity. Musk said, “The future’s going to be weird” and with what is happening, we strongly agree with him.

How the Chip Will be Implanted

The implantation will be done through surgery and the chip will replace a piece of the skull without any lasting damages. Musk stated, “It’s kind of like a Fitbit in your skull with tiny wires,” he said. “I could have a Neuralink right now and you wouldn’t even know. Maybe I do.” 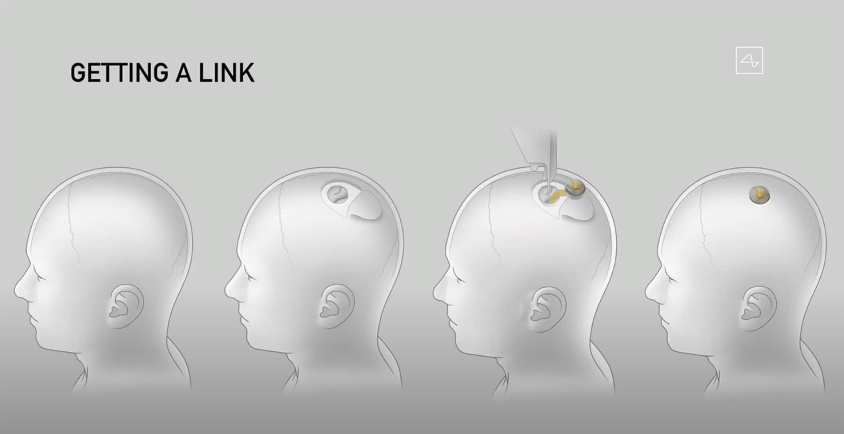 The chip can be connected to your computer or smartphone and will have all-day battery life.

What the Chip will do

Musk stated that the chip’s potentials are almost limitless, it can summon a self-driving Tesla and can even help in the medical field.

Since Elon Musk said that the future is going to be weird, he was in fact, right; the future might hold some other features for the chip. It might be able to save and replay memories and you can download them into a device or a robot body.

If this happened, we might actually live in one of Black Mirror’s episode, we just hope it will have a better ending.

Until now there’s no official release date but it was stated that at first the chip will be expensive but later on, its price might drop.

Can Emotions Be Controlled?

The idea of controlling human emotions is not new. Emotions are what allow us to discover true human nature and know for sure if it is good or evil.

Have you ever said something out of anger that you later regretted? Gaining control over your emotions will help you become mentally stronger but actually emotions are what distinguish humans from machines.

Emotions are powerful. Your mood determines how you interact with people, how you react with challenges, and how you behave differently than you usually behave!

Controlling emotions: is it possible? The idea is not new, it was introduced in Egyptian play theater “Al Hamagy” (The Barbarian) back in 1985.

We have to say that this is brilliant and we hope technology will be able to save more lives, but at the same time, we can’t get the thought of technology being a double-edged weapon out of our heads and we wonder what’s coming next.

What do you think? Would you implement the chip?

How to Be a Better Manager: 5 Crucial Tips