After showing an all-time low in the second quarter of 2014, the Egyptian consumer’s confidence has gone up four points to an index of 85 in the third quarter, according to the Consumer Confidence Index published by Nielsen, a leading global provider of information and insights.

Optimism was reflected on the three main pillars on which the index is based on. On local job prospects over the next year, there was a 6 percent points increase in respondents who rated chances as ‘Excellent’ and ‘Good’. The perception on state of personal finances and investment in purchases also witnessed a slight but increased positivity.

“It is refreshing not only to find confidence boosting up, but also seeing a change in the order of main concerns,” said Tamer El Araby, Managing Director, Nielsen North Africa and Levant. “For the first time this year, Terrorism does not top of the list of major concerns, which I believe is allowing people to look forward to a brighter future, as well as participate in affecting a change in their living conditions.”

The Nielsen Global Survey of Consumer Confidence and Spending Intentions, established in 2005, measures consumer confidence, major concerns, and spending intentions among more than 30,000 respondents with Internet access in 60 countries. Consumer confidence levels above and below a baseline of 100 indicate degrees of optimism and pessimism.

“According to this study, Egyptians are ‘cautiously optimistic’,” continued El Araby. “What that means is that while the general financial perception is improving, more people are putting their spare cash into savings.”

The percentage of respondents stating that they would invest their spare cash into savings has gone up two points (37%) from last quarter. A slight but steady increase can be seen in savings, retirement funds and investment in shares of stock and mutual funds.

Global consumer confidence edged up one index point in the third quarter to score of 98; an increase of one point from the previous quarter, and two points from the start of the year. Confidence also increased in the Middle East & Africa region, going up to 96 points. The index level went up three points for both the UAE (112) and Saudi Arabia (105), while Pakistan saw the highest increase scoring 103, up by four points from the last quarter. South Africa scored the least progression, going up by 1 point to a score of 86.

The Nielsen Global Survey of Consumer Confidence and Spending Intentions was conducted May 12-30, 2014, and polled more than 30,000 online consumers in 60 countries throughout Asia-Pacific, Europe, Latin America, the Middle East, Africa and North America. The sample has quotas based on age and sex for each country based on its Internet users, is weighted to be representative of Internet consumers and has a maximum margin of error of ±0.6%. This Nielsen survey is based on the behavior of respondents with online access only. Internet penetration rates vary by country. Nielsen uses a minimum reporting standard of 60-percent Internet penetration or 10M online population for survey inclusion. The China Consumer Confidence Index is compiled from a separate mixed methodology survey among 3,500 respondents in China. The Nielsen Global Survey, which includes the Global Consumer Confidence Index, was established in 2005.

While an online survey methodology allows for tremendous scale and global reach, it provides a perspective on the habits of existing Internet users, not total populations. In developing markets where online penetration has not reached majority potential, audiences may be younger and more affluent than the general population of that country. Additionally, survey responses are based on claimed behavior, rather than actual metered data. 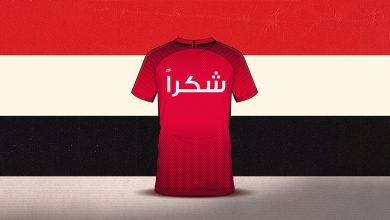 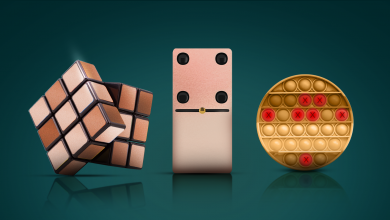 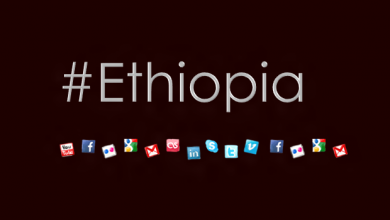