EGYPT; 1 February 2014 –The Egyptian consumer’s confidence has gone up five points to an index of 90 in the fourth quarter, according to the Consumer Confidence Index published by Nielsen, a leading global provider of information and insights. This comes after an earlier four point increase in the third quarter.

“Egypt’s consumer confidence score has been climbing up for the last two quarters and we see a direct correlation to the country’s economic growth during that same period,” said Tamer El Araby, managing director for North Africa & Levant. “As Egypt approaches the confidence baseline score of 100, the next challenge will be to improve how people perceive their personal finances. This could lead to a point when Egyptian consumers no longer focus on immediate living requirements but rather look forward to potential future growth.”

Consumer confidence increased in three of five countries measured in the Middle East/Africa region in the fourth quarter including Egypt. At 114, United Arab Emirates had the highest index in the region, an increase of two points from the third quarter. Confidence also increased two points in South Africa to 88. Conversely, confidence decreased three points in Saudi Arabia to 102 and two points in Pakistan to 101.

The Nielsen Global Survey of Consumer Confidence and Spending Intentions, established in 2005, measures consumer confidence, major concerns, and spending intentions among more than 30,000 respondents with Internet access[1] in 60 countries. Consumer confidence levels above and below a baseline of 100 indicate degrees of optimism and pessimism.

The Nielsen Global Survey of Consumer Confidence and Spending Intentions was conducted May 12-30, 2014, and polled more than 30,000 online consumers in 60 countries throughout Asia-Pacific, Europe, Latin America, the Middle East, Africa and North America. The sample has quotas based on age and sex for each country based on its Internet users, is weighted to be representative of Internet consumers and has a maximum margin of error of ±0.6%. This Nielsen survey is based on the behavior of respondents with online access only. Internet penetration rates vary by country. Nielsen uses a minimum reporting standard of 60-percent Internet penetration or 10M online population for survey inclusion. The China Consumer Confidence Index is compiled from a separate mixed methodology survey among 3,500 respondents in China. The Nielsen Global Survey, which includes the Global Consumer Confidence Index, was established in 2005.
About Nielsen

Nielsen (NYSE: NLSN) is a global information and measurement company with leading market positions in marketing and consumer information, television and other media measurement, online intelligence and mobile measurement. Nielsen has a presence in approximately 100 countries, with headquarters in New York, USA, and Diemen, the Netherlands. For more information, visit www.nielsen.com.

[1] While an online survey methodology allows for tremendous scale and global reach, it provides a perspective on the habits of existing Internet users, not total populations. In developing markets where online penetration has not reached majority potential, audiences may be younger and more affluent than the general population of that country. Additionally, survey responses are based on claimed behavior, rather than actual metered data. 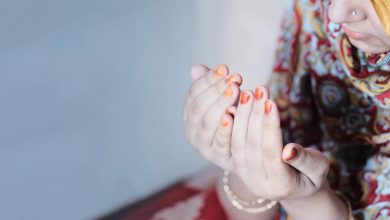 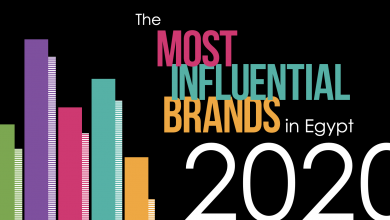 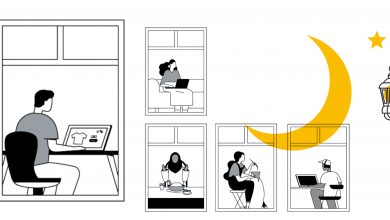