As marketing is not just a profession but sometimes its also an instinct, Miss.Nervana and soon to be Dr.Nervana [President at The Clinical Pharmacy Students’ Union of Cairo University] sent us this amazing photos to share with us a new creative approach.

The student activity challenged after they analyzed the marketing campaigns of several of other students activities which recruit on their campus to see which methods were most effective for increasing student turnout at their events. As Nervana Eissa told us: I would be pleased to allow you people to also use our photos to show off how we as Egyptian young generations trying to GET OUT OF THE BOX and become the first students’ union in the world to to come out with this idea of photosession.

The idea popped up when when it came to recruiting new members for the union and hence traditional methods will not guarantee attracting more student’s attention. The future pharmacists thought of an idea to grasp a high number of people’s attention. scroll down to see what this fresh minds did : 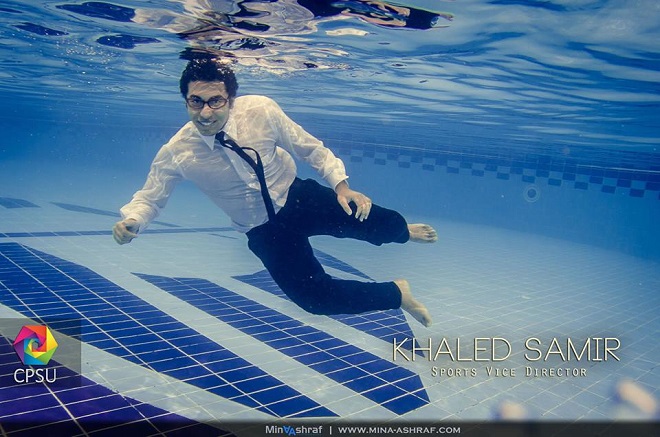 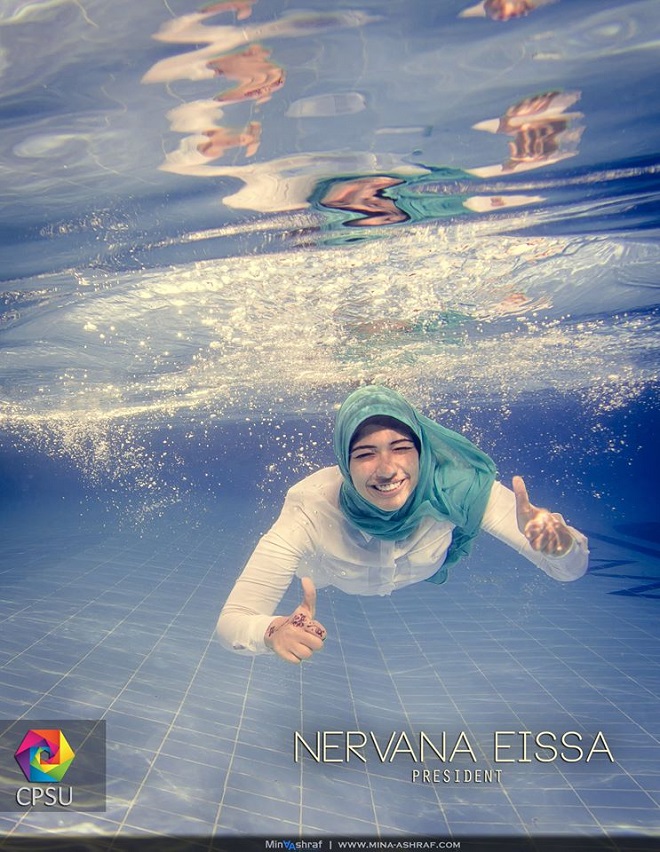 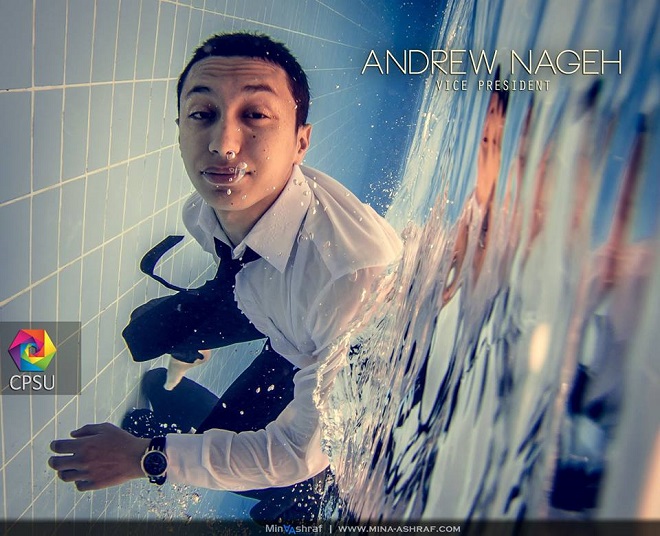 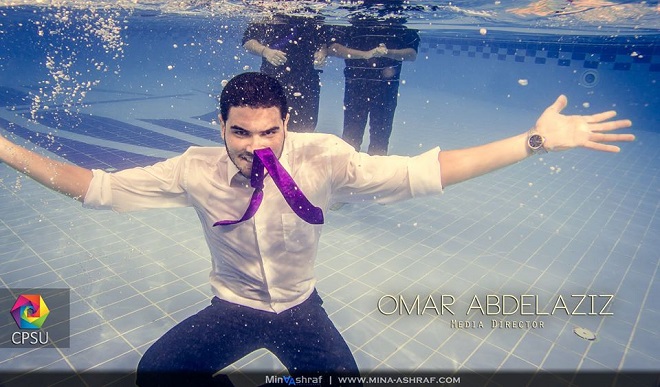 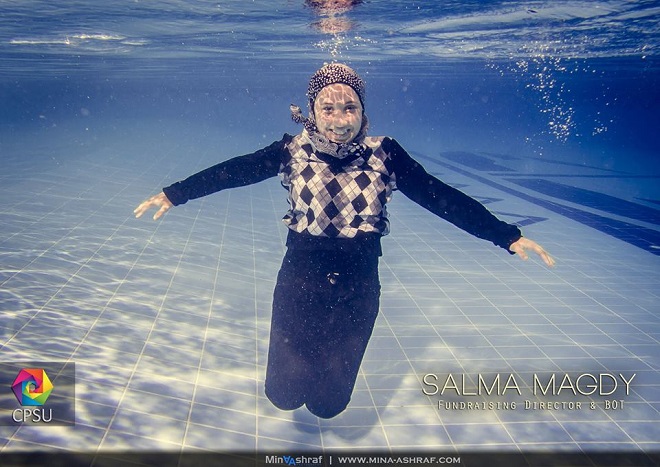 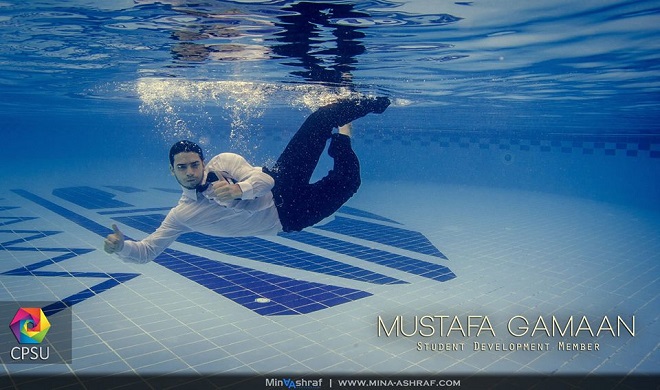 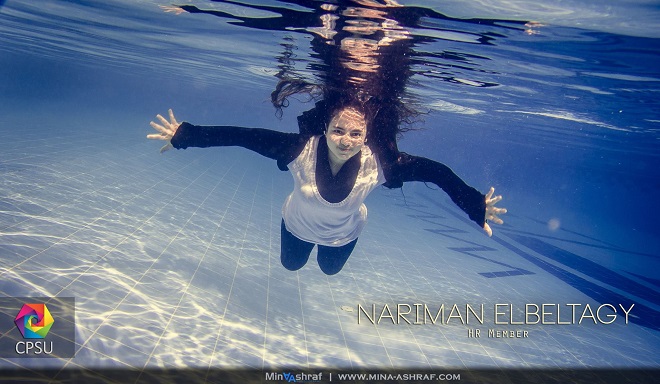 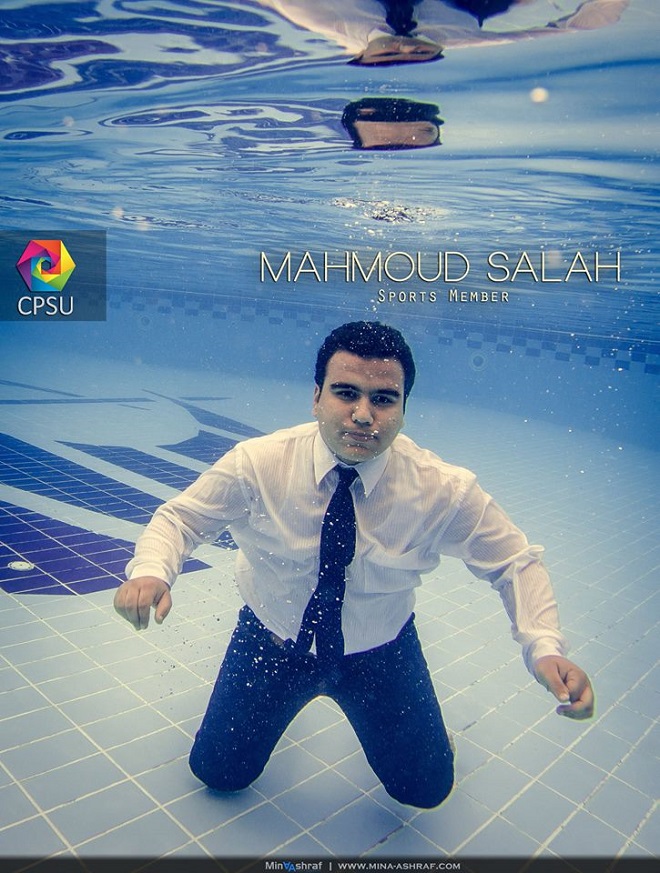 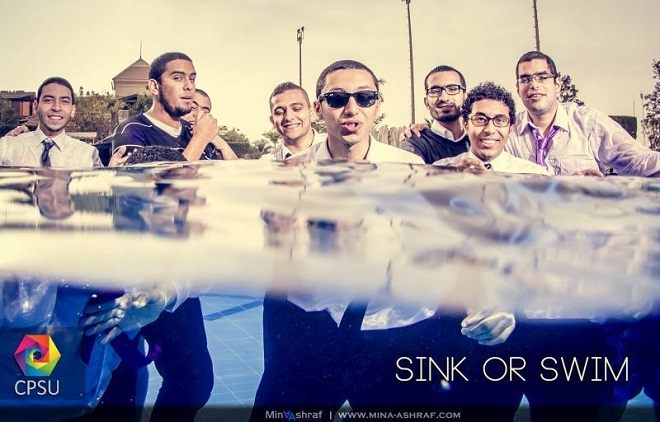 A photo session UNDERWATER with formal clothes is something we don’t see everyday and a hidden message to students that they have to always think creatively and they can apply this by joining the student union team.

The objective has been achieved when the team increased the team members by 100% after applicants number exceeded new 300 people. This newly established student activity now is very well recognized compared to other students’ activities on Egyptian universities campuses.

Who is behind Ahmed Sheba Advert

Youm7 celebrate 5M fans with the most astonishing cover photo ever !